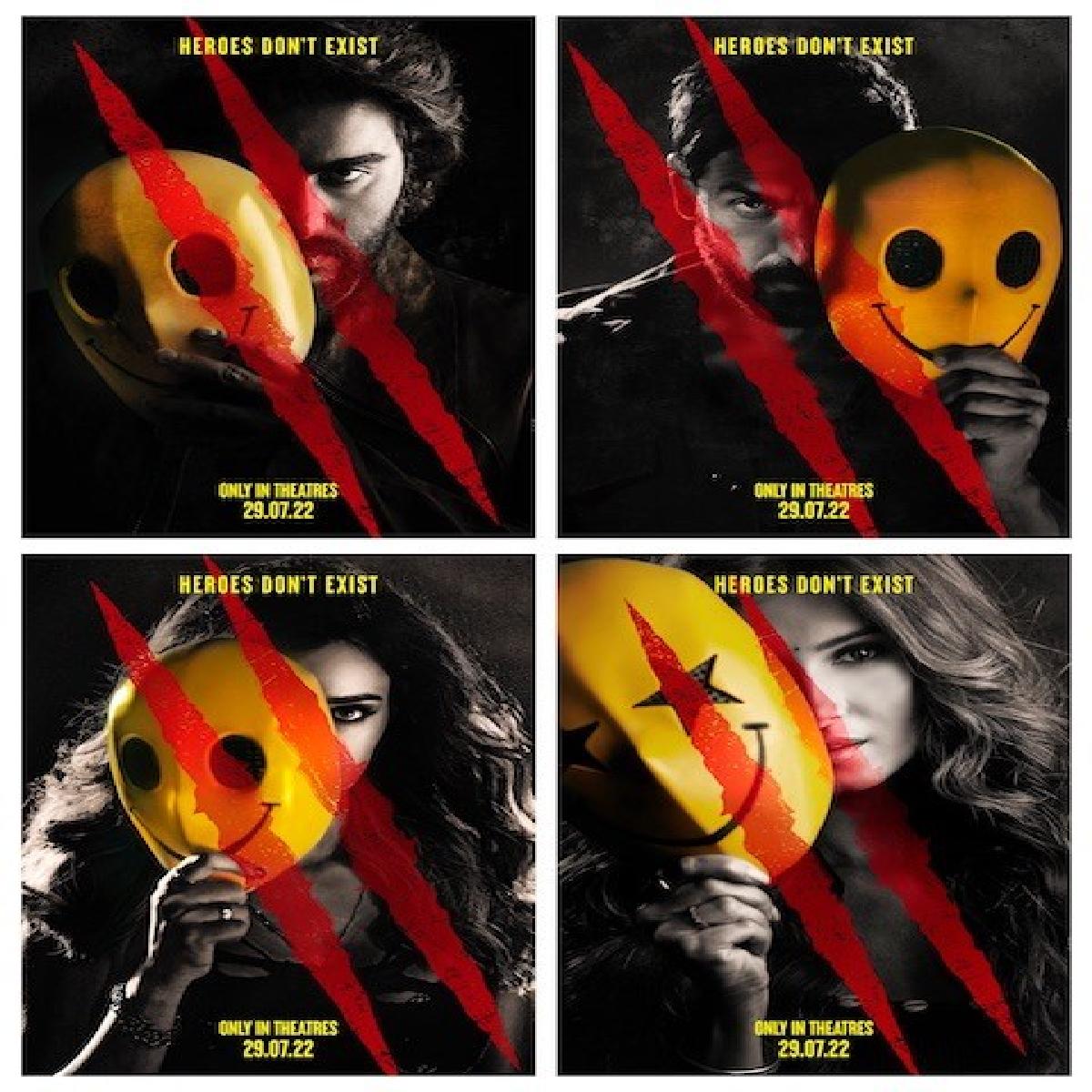 Releasing 8 years after the first instalment of the franchise, the multi-starer film has some high-octane action pieces along with major twists in its plot, and much like its predecessor, the music of the film is one of the most anticipated albums of the year.

Directed by Mohit Suri, the film stars John Abraham, Disha Patani, Arjun Kapoor, and Tara Sutaria. The film had gone on floors last year. While the first schedule was shot extensively across multiple locations in Mumbai, the second schedule happened in Goa.

Ek Villain Returns is jointly produced by T-Series & Balaji Telefilms. It is the sequel to the 2014 film that starred Shraddha Kapoor, Sidharth Malhotra, and Riteish Deshmukh.