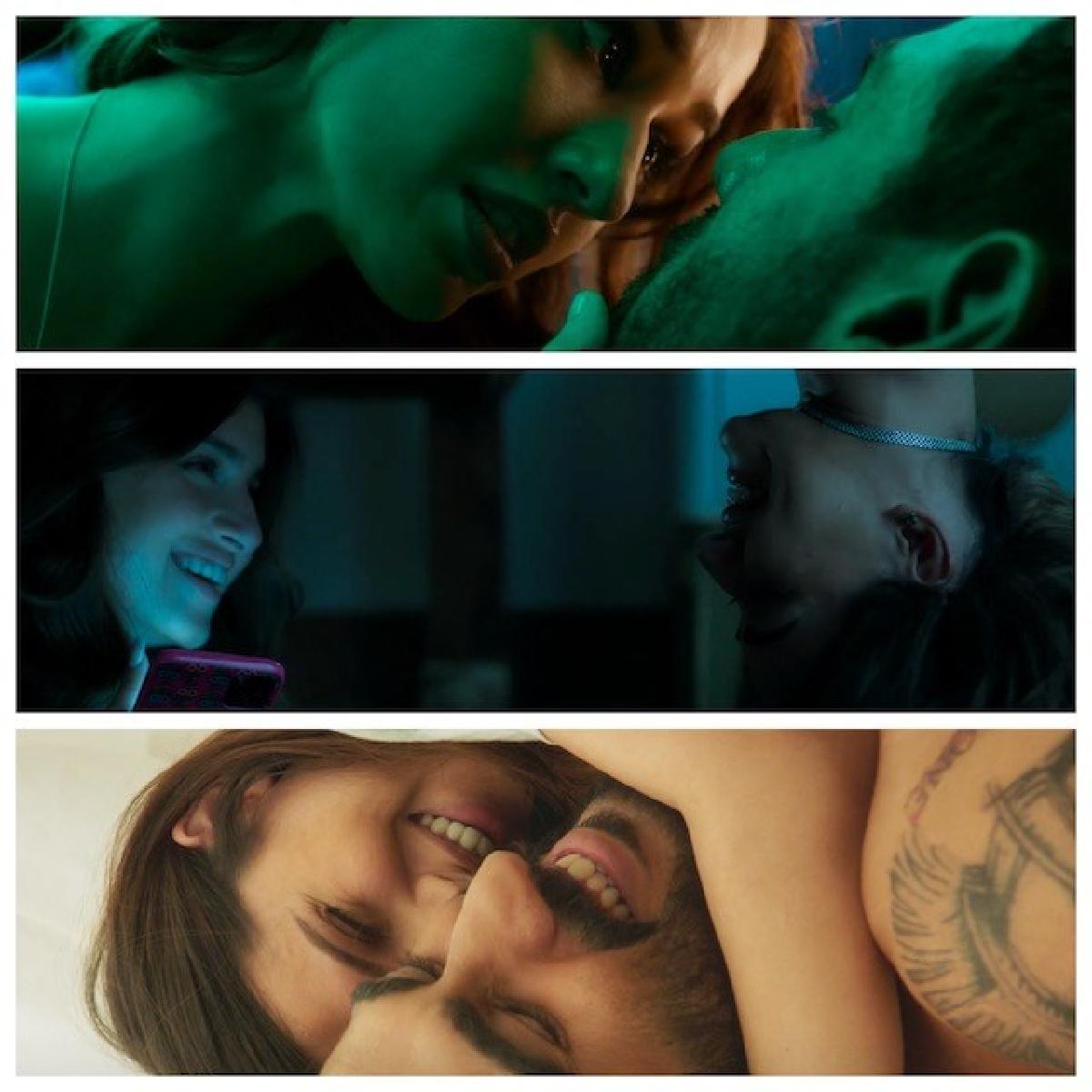 Helmed by Mohit Suri, the spiritual sequel with a standalone story, is set 8 years after the Ek Villain ended. The trailer shows parallel stories of John Abraham and Disha Patani, and Arjun Kapoor with Tara Sutaria.

The second track address the killing of girls, and then there is this confusion as to who is the killer, whether it’s the boys or the girls? And finally in the trailer, the Disha and Tara are also shown as the viable suspects.

The trailer is epic, with loads of action, especially John Abraham and Arjun Kapoor going at each other. The trailer is loaded with tender moment, yet brutal killing, It has clocked fastest 1.5 million hits within hours of its release.

Ek Villain Returns will release worldwide on 29th July 2022. The movie is produced by T-Series and Balaji Telefilms.