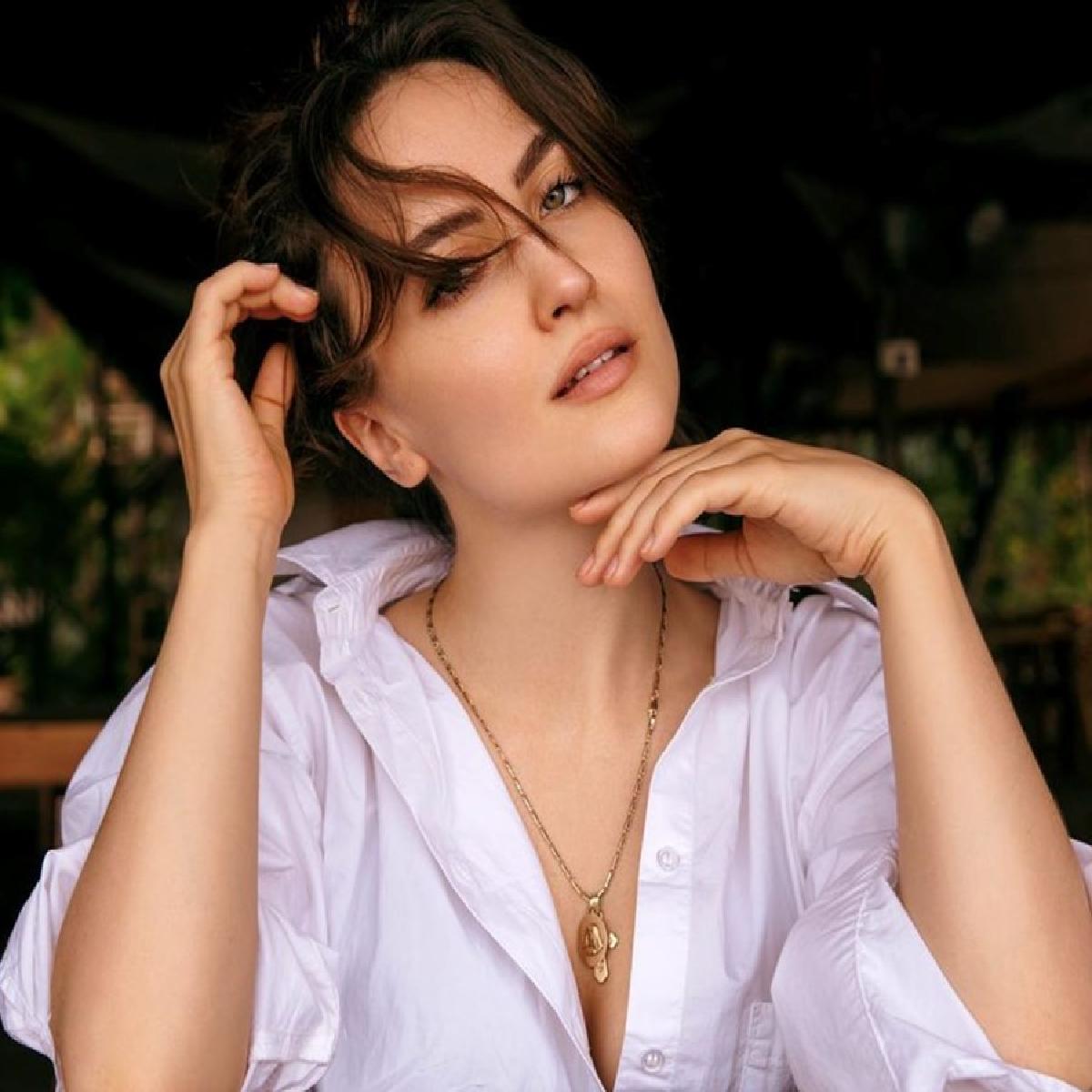 Diva Elli AvrRam drops the first teaser of her upcoming short film, Perspective, helmed by Mohit Israney. Sharing the teaser for the short film, Elli AvrRam shared a video along with a caption. She wrote, " Stay tuned – PERSPECTIVE, Dropping on 29th July! Directed by @mohitisraney,

In the teaser, Elli is seen portraying a beautiful young woman with a smile and dimples to die for. Cut to, a change in the scenario where she portrays a badass woman who is skilled in the field of swordsmanship.

This teaser surely fits the word and she has teased us all into wanting to know more. The short film will be out on 29th July, marking Elli’s Birthday.

Meanwhile on the work front, Elli is also shooting for Ganapath, which is an action thriller helmed by Vikas Bahl and produced by Good Co. Production and Pooja Entertainment. It stars Tiger Shroff and Kriti Sanon. The film is scheduled to be released on 23 December 2022.

Elli is also set to share screen space with Dhanush in forthcoming Naane Varuven, written and directed by Selvaraghavan. The film is expected to be released theatrically in the month of September