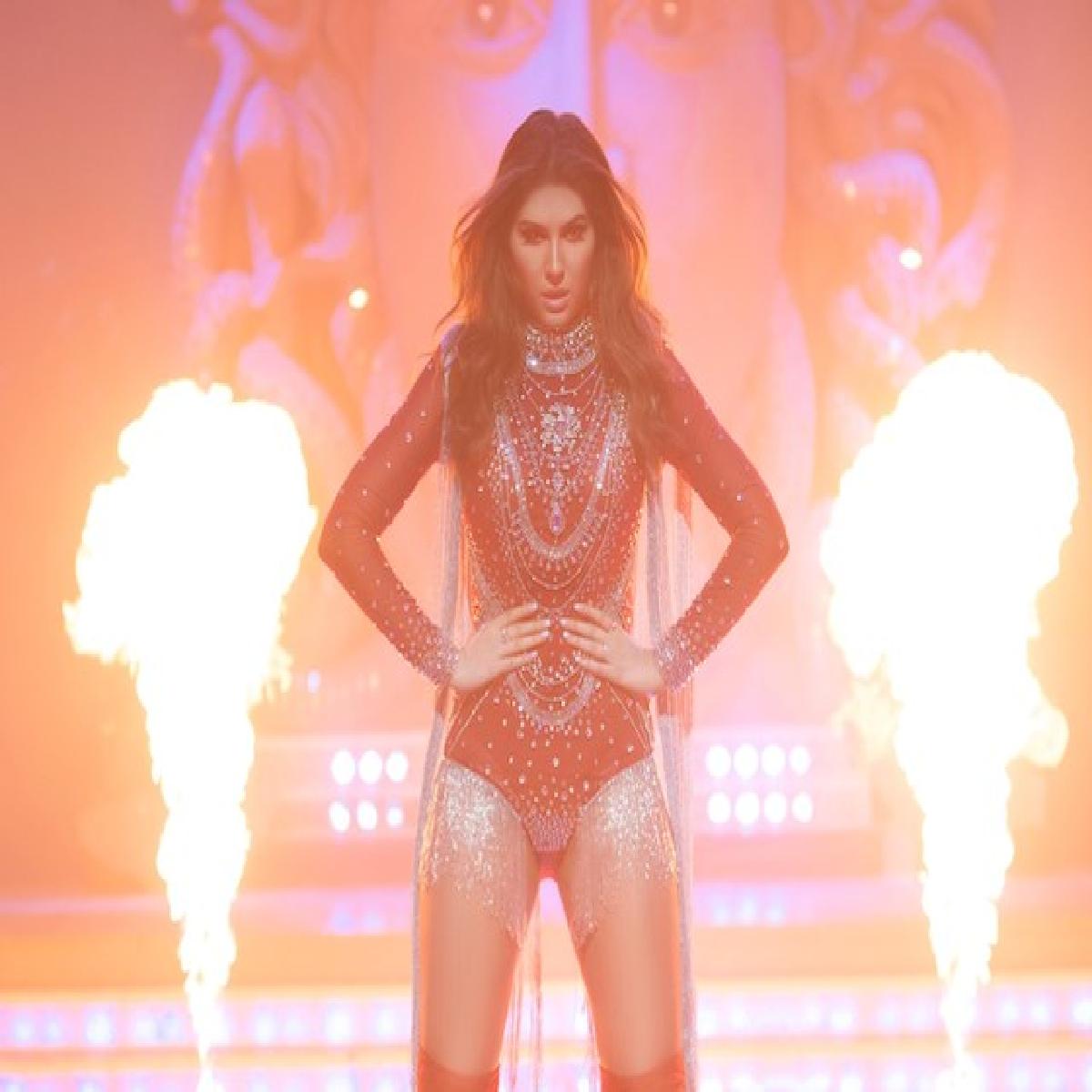 After shaking a leg with Varun Dhawan and Anil Kapoor in Duppatta song from Jug Jugg Jeeyo, stunning and beautiful diva Elnaaz Norouzi is out with her a new single, Kala Sha Kala in Om – The Battle Within.

The trippy party number is crooned by Raahi and Devi Negi, composed by dynamic duo Amjad Nadeem and Enbee. The song is penned by Kumaar.

We knew Elnaaz could act, but her dancing skills are something which are setting the screen on fire. She is seen flaunting her perfectly sculpted body with killer moves. She is seen a whole new sizzling and hot avatar.

Helmed by Kapil Verma, the film is loaded with powerful stunts and heavy-duty action sequences. The film features Aditya as a super-soldier on a mission to rescue his father and clear his name, while Sanjana co-stars as a soldier herself.

The action thriller also stars Prakash Raj, Ashutosh Rana and Prachi Shah in pivotal roles. Produced by Zee Studios, Shaira Khan and Ahmed Khan, OM: The Battle Within is all set to release in cinemas on July 1, 2022.    https://