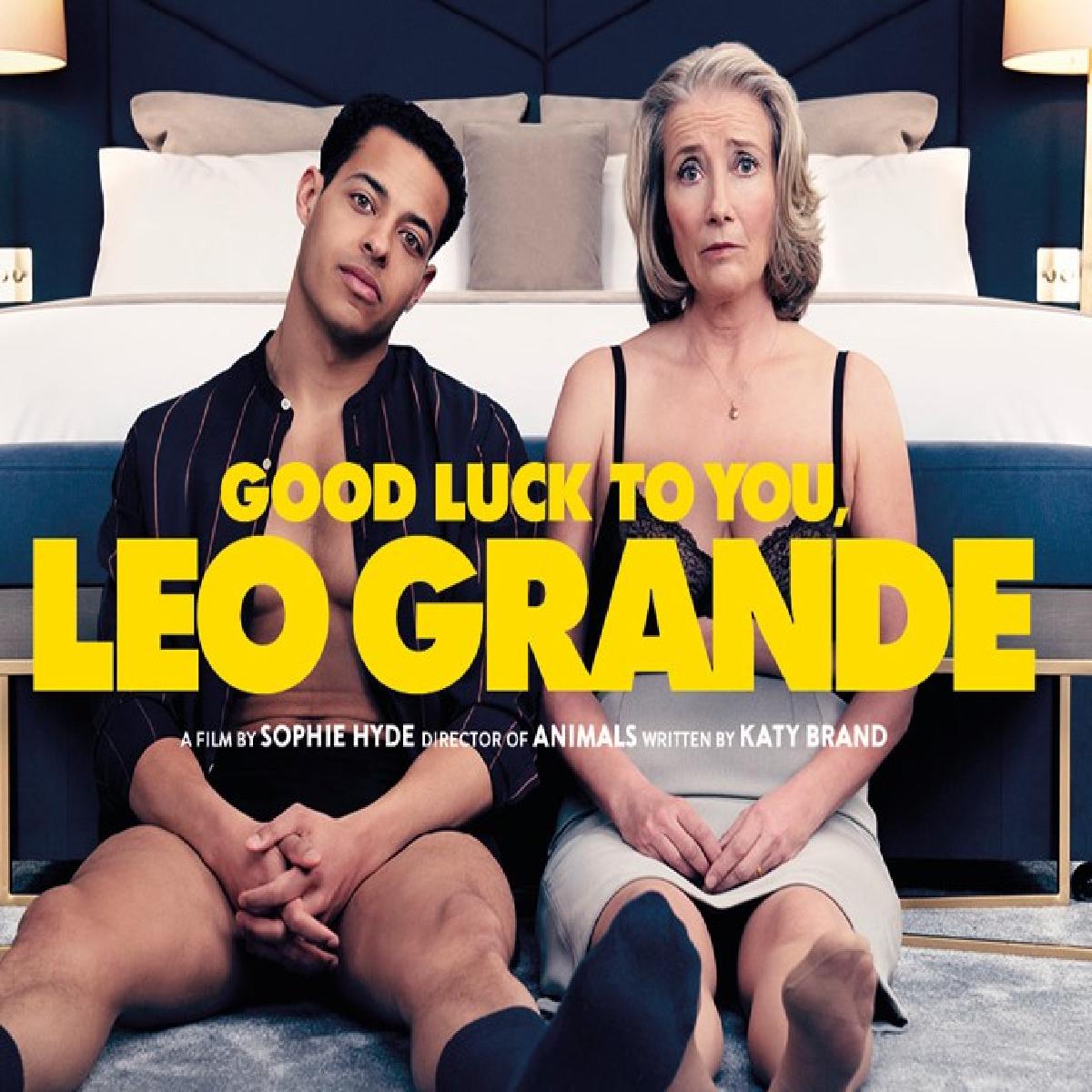 Lionsgate UK drops the first official trailer for Good Luck To You, Leo Grande, a proper sex positive cinema which will make you wonder!

Emma Thompson stars as Nancy Stokes, a retired schoolteacher and widow, who is yearning for some adventure, some human connection, and some sex.

Stokes is now 55 years old and after spending so much time with her husband who was never good at sex, she decides to make an appointment with a stunning sex worker named Leo Grande, played by Daryl McCormack.

The entire film is the two of them conversing, interacting, and discussing everything from sex to love to marriage and beyond. Over the course of three rendezvous, the power dynamics shift and their well-worn masks begin to slip.

The screenplay is written by Katy Brand. This premiered at the 2022 Sundance Film Festival earlier this year. The film is slated for 17th June 2022 release, it will also stream on Hulu as well.