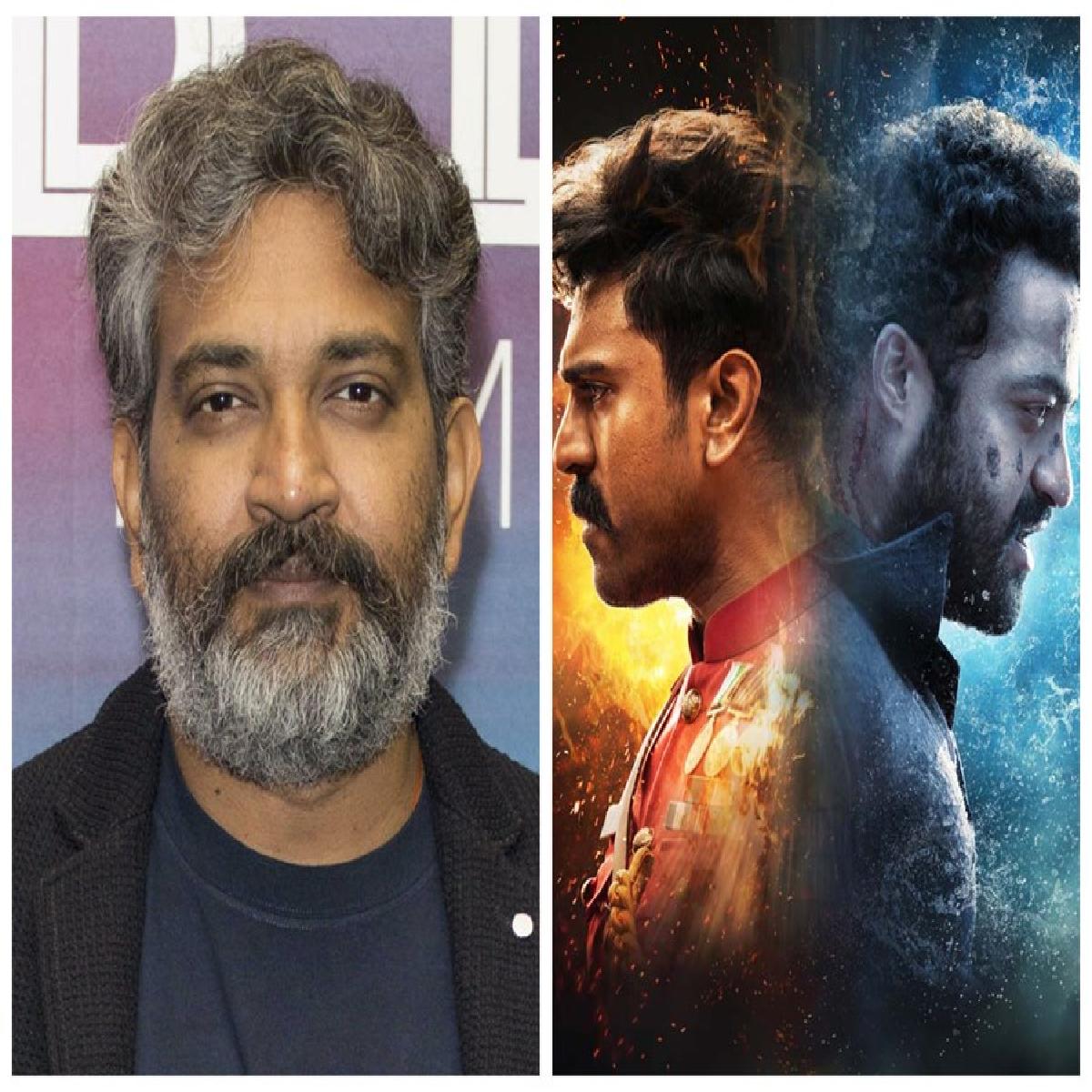 Baahubali filmmaker SS Rajamouli is out with his next epic story, RRR, starring Ram Charan and NTR Jr in the leading roles and for the first time, the filmmaker shares his reasons for choosing the duo for their respective roles.

SS Rajamouli was interacting with NewsHelpline during a promotional tour for RRR.

Sharing his reasons for choosing Ram Charan and NTR Jr for their respective roles, SS Rajamouli said, “He has a lot of pain inside of him, but he still goes forward and does he job, without his emotion surfacing on his face, and that is the reason why I chose Ram (Charan) for the role of Aluuri Sitarama Raju”

“Same way, Bheem (Jr NTR) is very innocent, he can’t hide any on his emotions, he is very outward, innocent, and yet strong, what is the reason I chose NTR for the role” added Rajamouli.

Set in 1920, the plot explores the undocumented period in their lives when both the revolutionaries choose to go into oblivion before they began the fight for their country.

RRR is a fictional story about Alluri Sitarama Raju (Charan) and Komaram Bheem (Rama Rao), who fought against the British Raj and Nizam of Hyderabad respectively.