Emraan Hashmi And Akshay Kumar In A Khiladi-Anari Stare Down 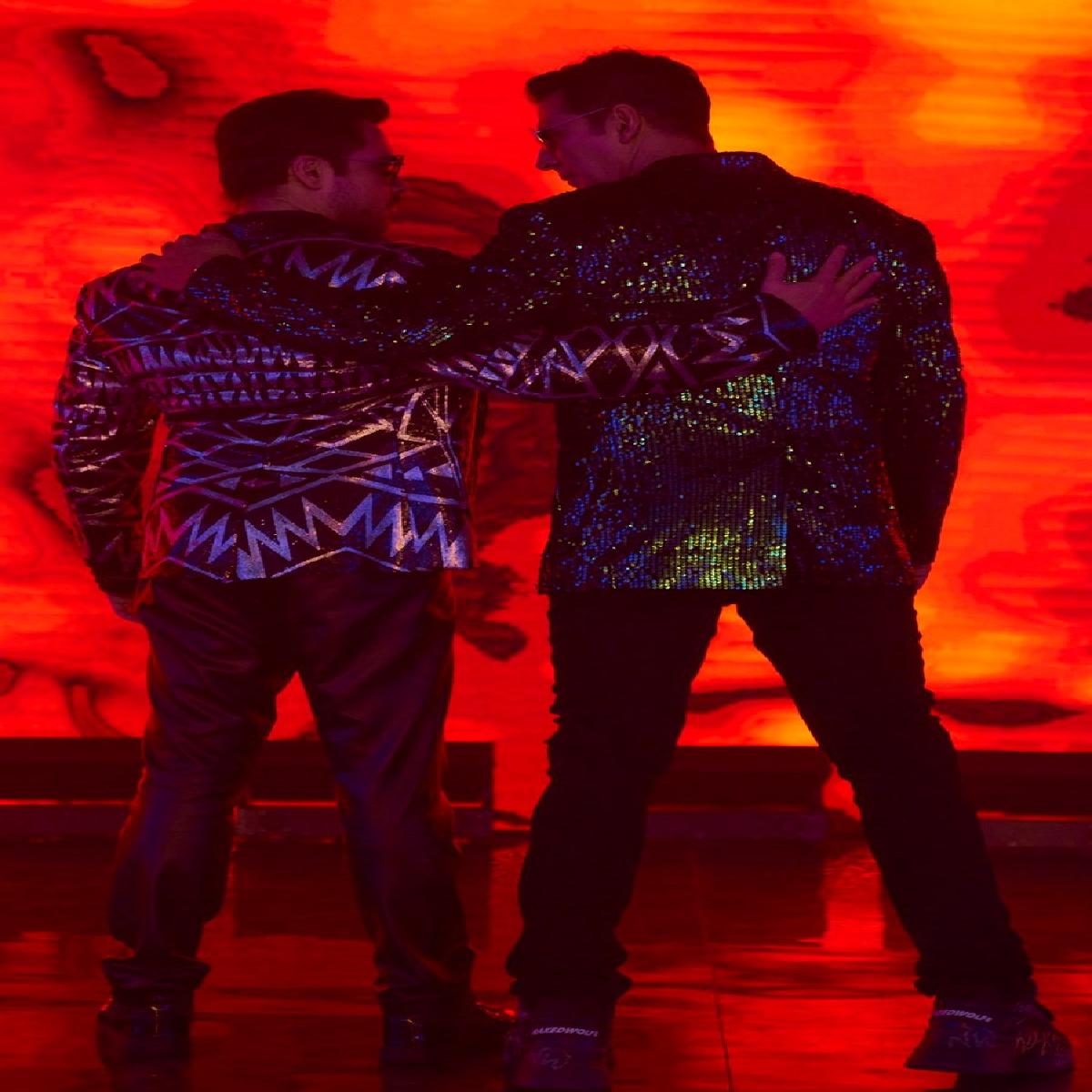 Actor Emraan Hashmi and Akshay Kumar are collaborating for Raj Mehta’s next directorial ‘Selfiee, which is a remake of 2019 Malayalam comedy-drama ‘Driving License. The duo recently shot for a dance sequence and Emraam dropped a glimpse of their face-off.

Sharing a picture from the dance off, Emraan Hashmi wrote, “28 years after the original...The OG khiladi with the new Anari. This stare down led to a dance off. And what a dance off it was. (Haven’t stopped icing my feet ever since) #Selfiee”

brings back fondest memories. Especially when it happens to be the birthday of my partner-in-crime in the original, Saif Ali Khan. He’s not on social media but wishes reach nonetheless, Happy Birthday, brother!”

The film also features Nushrratt Bharuccha and Diana Penty in the lead roles. It is produced by Prithviraj Productions and Dharma Productions.