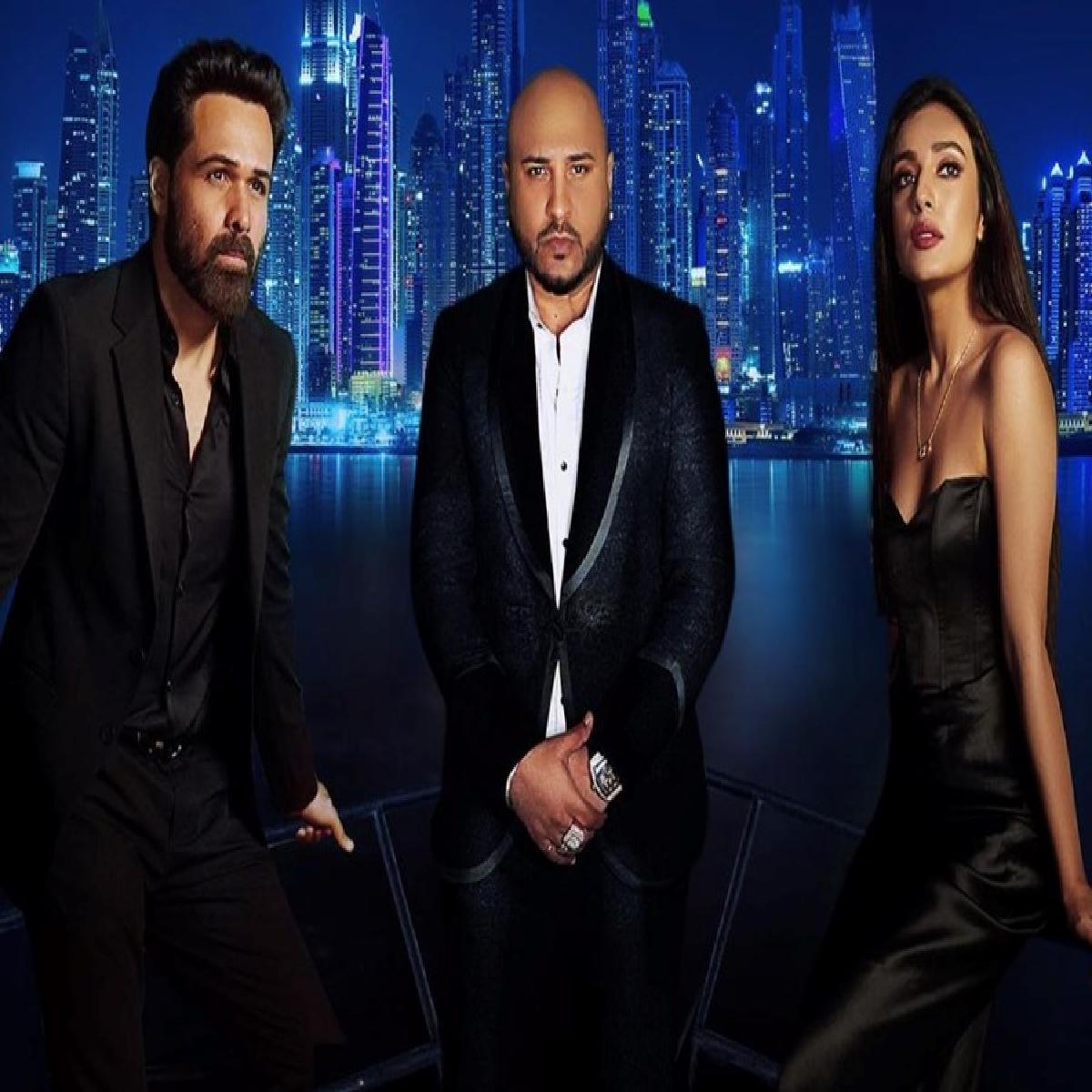 Actor Emraan Hashmi broke the internet with his foray into music video space with Main Rahoon Ya Na Rahoon, he followed it yet another sensational hit Lut Gaye, and now he is back with yet another melancholic and longing song, Ishq Nahi Karte.

The song is presented by DRJ Records and Raj Jaiswal, it is composed and crooned by B Praak and penned by Jaani, featuring Emraan Hashmi, Sahher Bambba, and Rubal Shekhawat.

Directed By B2getherPros’ the song features Emraan Hashmi as millionaire, who is engaged to Sahher Bambba, a doctor. The duo is pretty much in love, but doubt and suspicion destroy their relationship.

Apart from acting in the song, Emraan Hashmi has crooned few lines of poetry towards the end of the song.

Apart from music video, Emraan Hashmi is currently shooting for Selifee, which also stars Akshay Kumar, Diana Penty and Nushratt Bharuccha in the lead roles.  It is also reported that Emraan is also part of Tiger 3, which stars Salman Khan and Katrina Kaif in the lead roles.