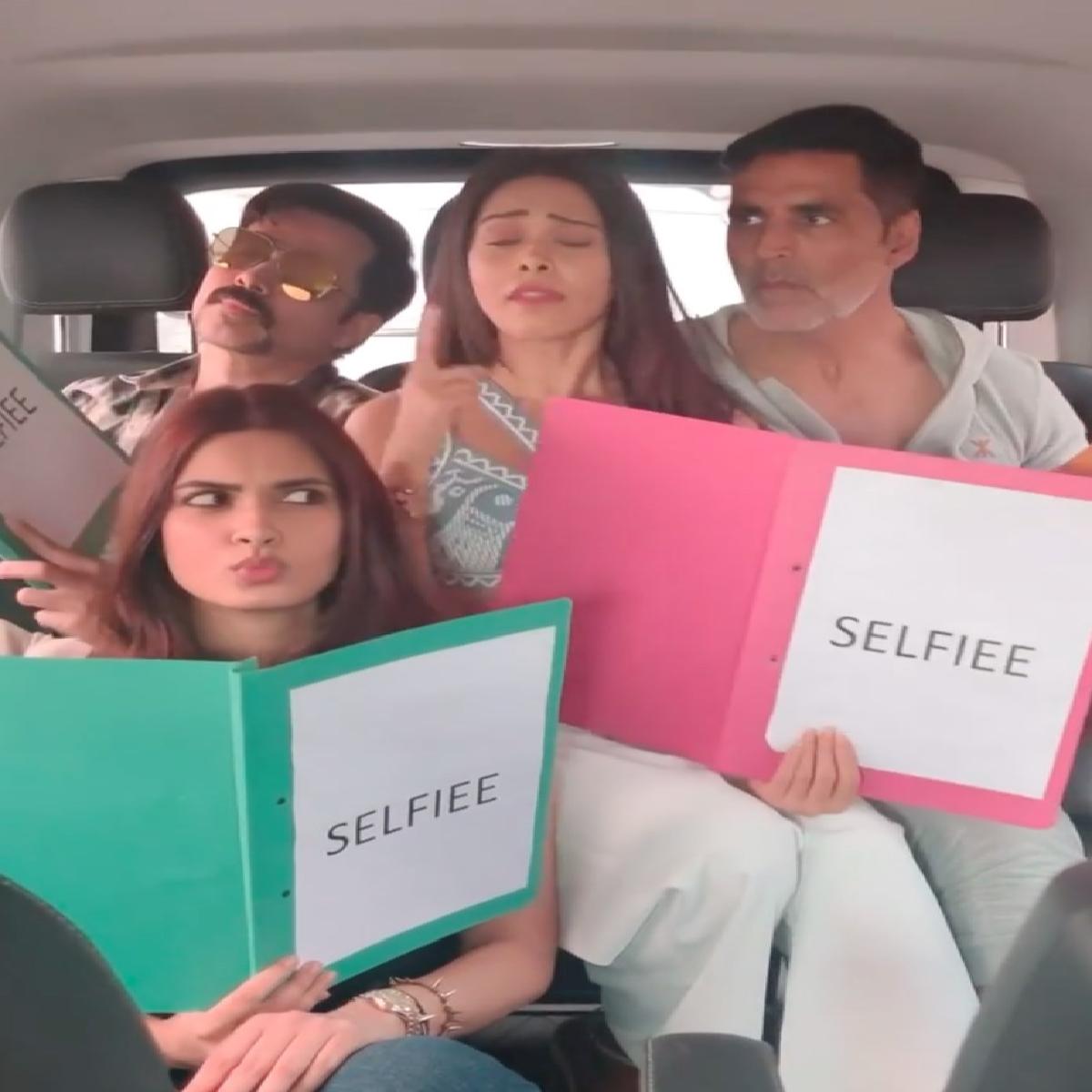 Bankrolled by Karan Johar under Dharam Productions, the film is the Bollywood remake of Malayalam hit ‘Driving License, it also stars Prithviraj Sukumaran.

The makers confirmed the film in January, they shared a teaser, which saw Akshay Kumar playing a banjo, dressed in proper three piece suit standing at a bus depot. While Emraan Hashmi was seen riding a bike and the duo breaks into a dance routine and ends up taking a selfie.

Meanwhile, on the work front, Akshay was last seen in filmmaker Atrangi Re, and has a slew of releases. Movies such as Prithiviraj, Bachchan Pandey, Raksha Bandhan, Ram Setu,  OMG 2 – Oh My God! 2,  Mission Cinderella, and Gorkha.

Emraan, on the other hand, will be seen in Salman Khan and Katrina Kaif starrer ‘Tiger 3’.