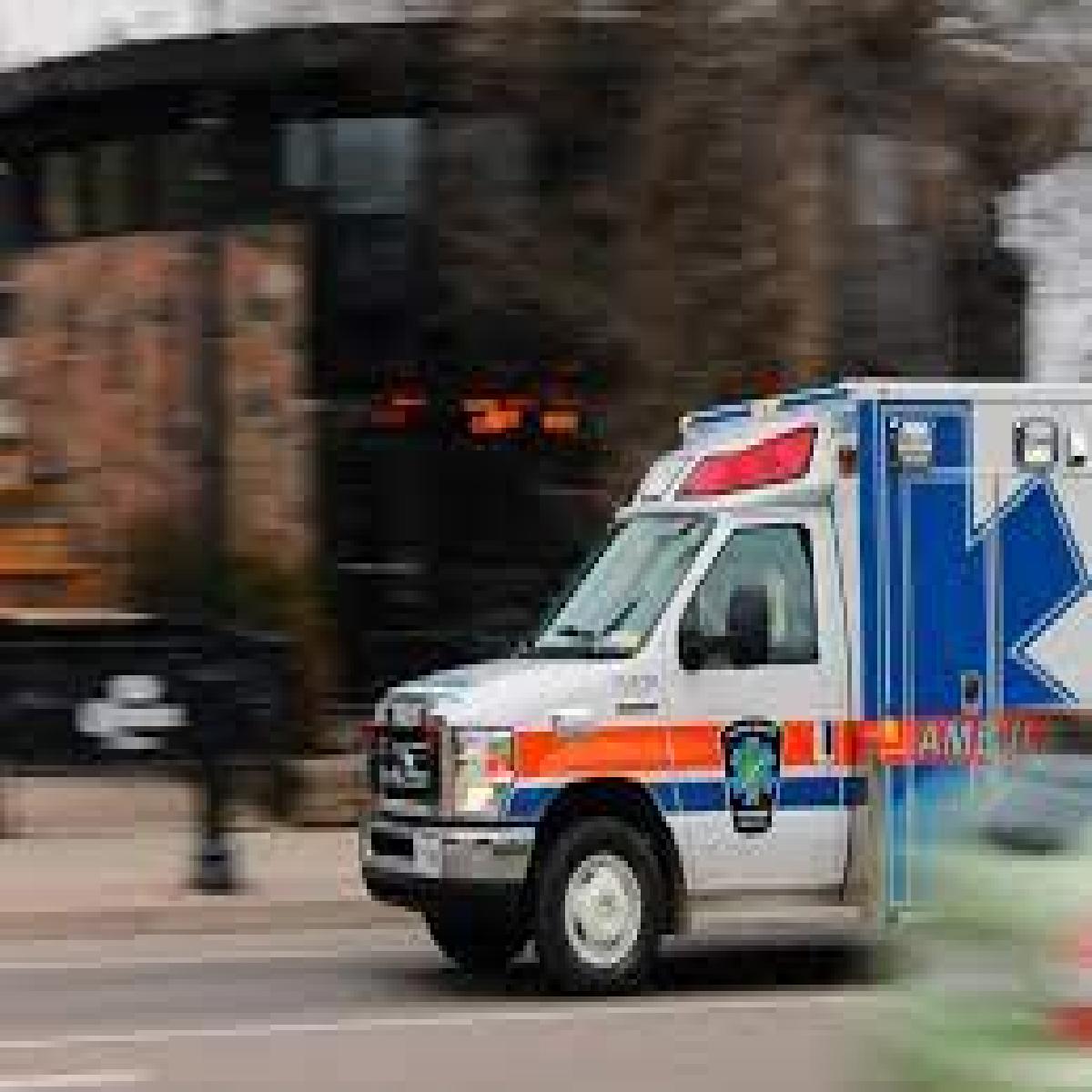 More than a third of businesses (35%) have said that the heightened cost of energy is their greatest concern, as the effects of high inflation bite globally, according to survey data from working capital solutions business Taulia.

The research, carried out amongst more than 500 senior financial decision makers at large companies in the US, UK, Singapore and Germany, found that while heightened energy costs are most pronounced in Europe, they remain a key concern in all regions. Two in five businesses in the UK (41%) and Germany (39%) said energy costs were inflationary pressures having the greatest impact on their business, though almost a third (31%) of US decision makers and just over a quarter (27%) in Singapore agreed.

The research found that an overwhelming four in five (83%) globally are concerned about the effects of inflation on their business, citing the cost of raw materials (29%), increased supplier (28%) and labor costs (26%) as key concerns.

Inflation concern is most pronounced in the US, where more than nine in ten (93%) financial decision makers said that the impact of inflation on their business was a worry. The sentiment resonated globally, with nearly nine in ten (87%) agreeing in the UK and over four in five (83%) in Singapore.

Cedric Bru, CEO, Taulia, comments: “While the higher price of energy is most pronounced in Europe, it is a leading inflationary concern for businesses everywhere. The danger that higher energy prices will affect the cost of production and doing business is real and present in markets all over the world. In order to mitigate the consequences of higher prices and avoid supply chain logjams, it is incumbent upon leaders to ensure they have the financial facilities in place that allow them to smooth over this protracted period of disruption and keep the lights on until calm is restored.”

Notes to editors:
Research conducted by Opinium among 550 Finance decision makers in the UK, USA, Germany, and Singapore at businesses of USD750million + annual revenue between 10-24 October 2022.

About Taulia
Taulia is a fintech provider of working capital management solutions headquartered in San Francisco, California. Taulia helps companies access value tied up in their payables, receivables, and inventory. A network of more than 2 million businesses use Taulia’s platform to determine when they want to pay and be paid. Taulia enables its customers to execute their working capital strategies, support their suppliers with early payment, and contribute to building sustainable supply chains. Taulia processes more than $500 billion each year and is trusted by the world’s largest companies, including Airbus, AstraZeneca, and Nissan. In March 2022, Taulia became part of SAP. Taulia operates as an independent company with its own brand in the SAP Group.