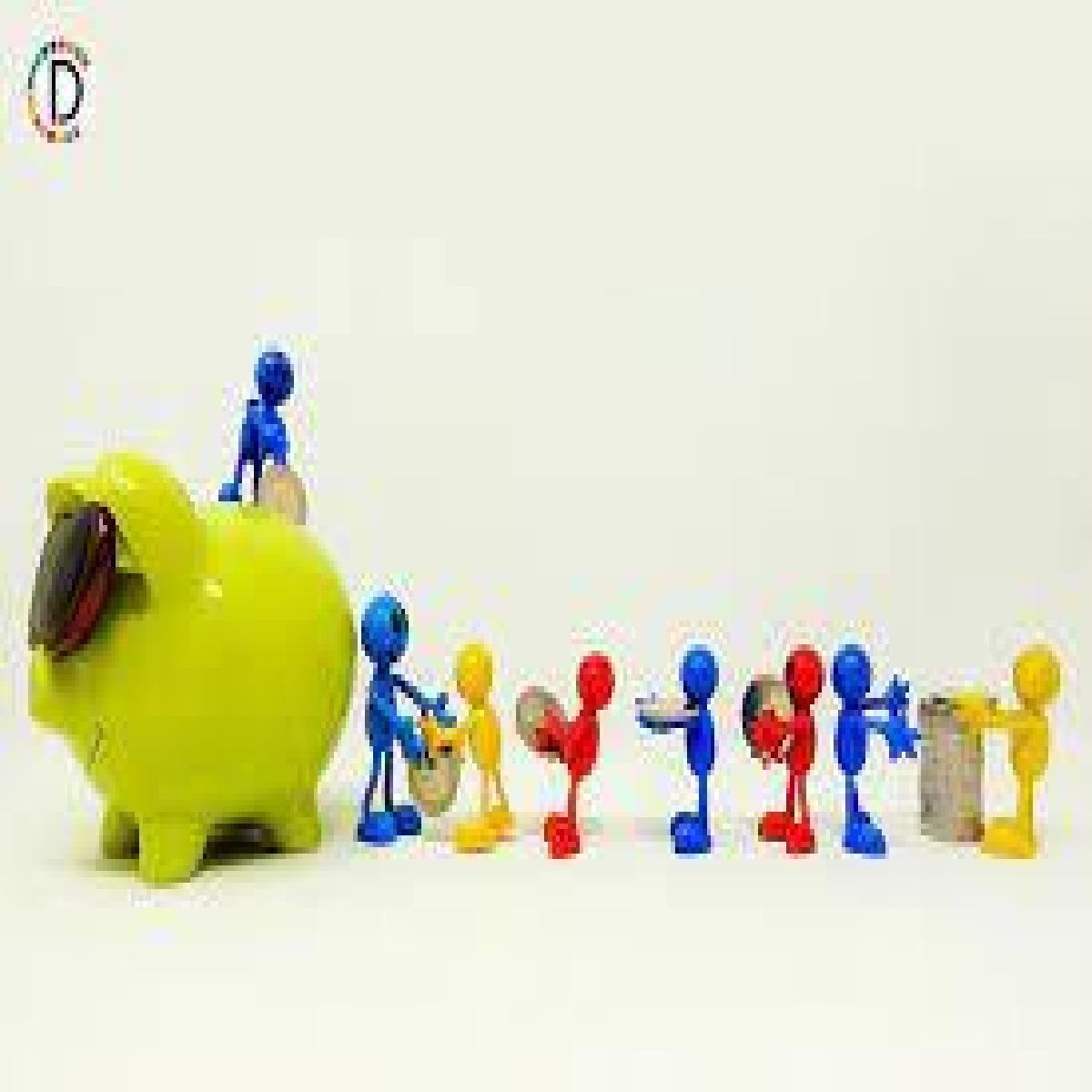 To say that engineers have shaped modern civilization would be a massive understatement. After all, engineers have always been the driving force behind the world’s ethereal history and have led the charge on key movements such as the many iterations of the Industrial Revolution as well as the Social Revolution that today’s generation is witnessing. Working on the same path, Hindustan Zinc a metal-mining giant reaffirms the belief that engineers are the backbone of their smelting & mining operations.

The company has taken a multi-pronged approach which includes focused efforts to encourage and empower young engineers, including female engineers, to create new processes and implement new technologies.

This and the countless other improvements the company has attained would not have been possible without the input of highly skilled engineers. Arun Misra, CEO of Hindustan Zinc Limited, believes, "Engineers have shaped the past and continue to shape the future with their innovative minds. Hindustan Zinc has always empowered and encouraged the youth and women engineers to develop innovations, technologies, businesses, and ESG strategies for the world. The company empowers its people in the best way to bring value to community and nothing beats innovation in ever-evolving solutions to an ever-evolving technologically driven era."

Business ventures and ESG strategies both are taken into consideration as part of the initiative to establish and strengthen its strategic position in the mining industry; and as a result of this, Hindustan Zinc has made significant gains in both efficiency and productivity across its operations. The company has introduced dry tailings to improve mining conditions by reducing overall water intake for underground mining. India’s first Dry Tailing Plant was set up at the Zawar Mines in Rajasthan. Another path-breaking effort to ensure sustainable water sources include a network of Sewage Treatment Plants (STPs) in Udaipur that treats domestic sewage of the city under PPP model. Further, through thoughtful engineering efforts the company is moving closer to achieving Zero Liquid Discharge model which has been implemented by the organization with the first plant being operational at its Zinc Smelter Debari.

Through their engineering innovations and the vast knowledge, the teams at Hindustan Zinc operations are brimming with advanced technologies and have recently introduced battery electric vehicles in their underground mining operations. The transition to BEVs is vital to the company’s pursuit of carbon neutrality.

Hindustan Zinc's engineering expertise has also helped enhance the company's safety interventions such as the use of Wi-Fi to track movements of personnel and equipment in underground mines and tech-enabled remote operations. Through its advanced processes, the company has achieved the milestone of crossing 1-million-ton Zinc-Lead MIC. This is an achievement based on the engineering prowess of enabling digital technologies like collaboration centre and tele-remote operations helping the company to act on real-time insights and data to enhance its processes.

The company believes in the greater growth and development of its engineers which is in line with the vision of Mr. Anil Agarwal, Chairman Vedanta Group. Through its various initiatives to transform the workplace towards a more inclusive culture, the company is a pioneer in giving equal opportunities wherein it has become the first company in India to have appointed India’s first woman Underground Mine Manager. Other than that, the company also helps students pursuing engineering degrees with scholarships under its ‘Yashad Sumedh’ program. Additionally, Hindustan Zinc through its residential coaching program, ‘Unchi Udaan’ helps students around its business locations from government schools gain admission into premier engineering institutions in India.

The company continues to implement new technologies, innovations, and great revolutions towards the next generation of progress and evolution.