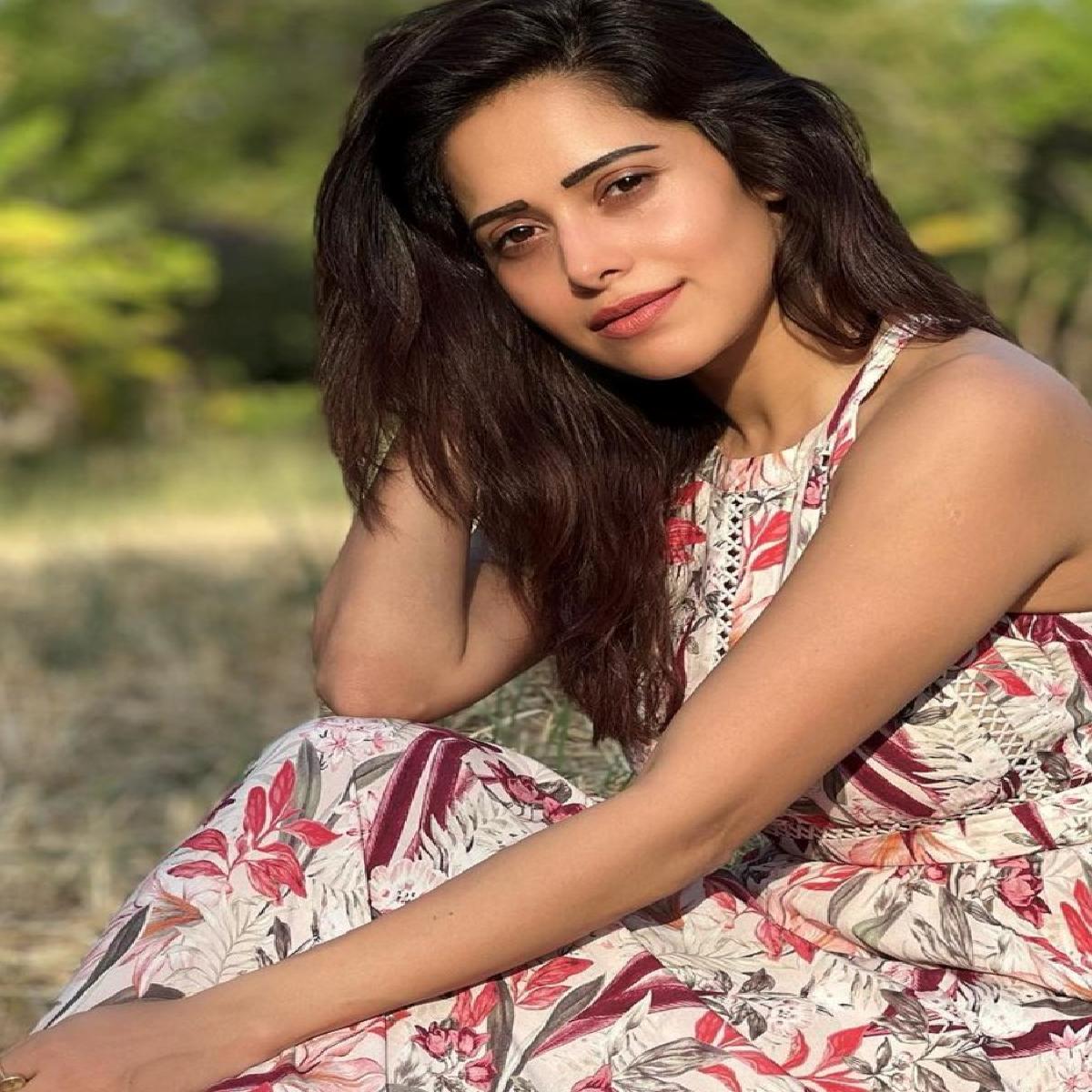 Actress Nushrratt Bharuccha says she made a conscious decision of working with people who wanted to work with her, makes her work more enjoyable.

“People who want to work with me, at least they have faith in me and would make something good and it doesn’t matter to me whether they are established or newcomers, as long as our visions are aligned to make a good movie. I need to enjoy the work I am doing, otherwise there is nothing for me” added Nushrratt.

Helmed by Jai Basantu Singh, the social drama revolves around a condom saleswoman, who is trying to create awareness about contraceptives in patriarchal society.