Eraser – Reborn Trailer Is Out 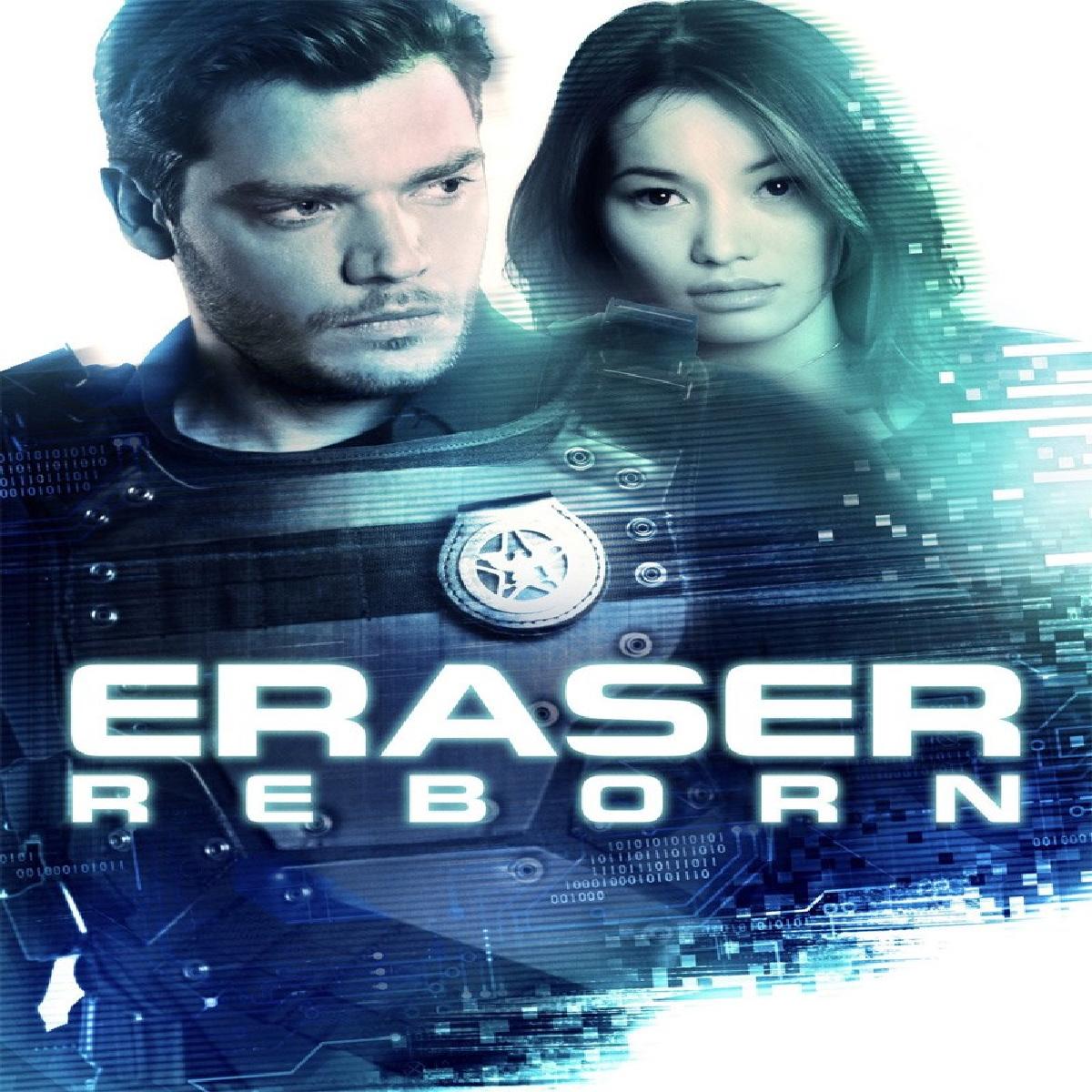 The next instalment of Arnold Schwarzenegger starrer Eraser is here, the film is titled Eraser Reborn and Warner Bros Home Ent. Has dropped the first official trailer for the film.

The sequel is less about sci-fi action but more on the agent gone rouge lines, clandestine side of the government. The film stars Dominic Sherwood, Jacky Lai, McKinley Belcher III, and Eddie Ramos.

A reboot of the 1996 blockbuster, this all-new action film follows US Marshal Mason Pollard, a specialist in engineering the fake deaths of witnesses that need to leave no trace of their existence but his last mission has gone rouge.

The film is helmed by John Pogue, the screenplay is written by Michael Weiss. The film is produced by Hunt Lowry and Patty Reed for Roserock Films.

Warner Bros will release the film on 7th June 2022.