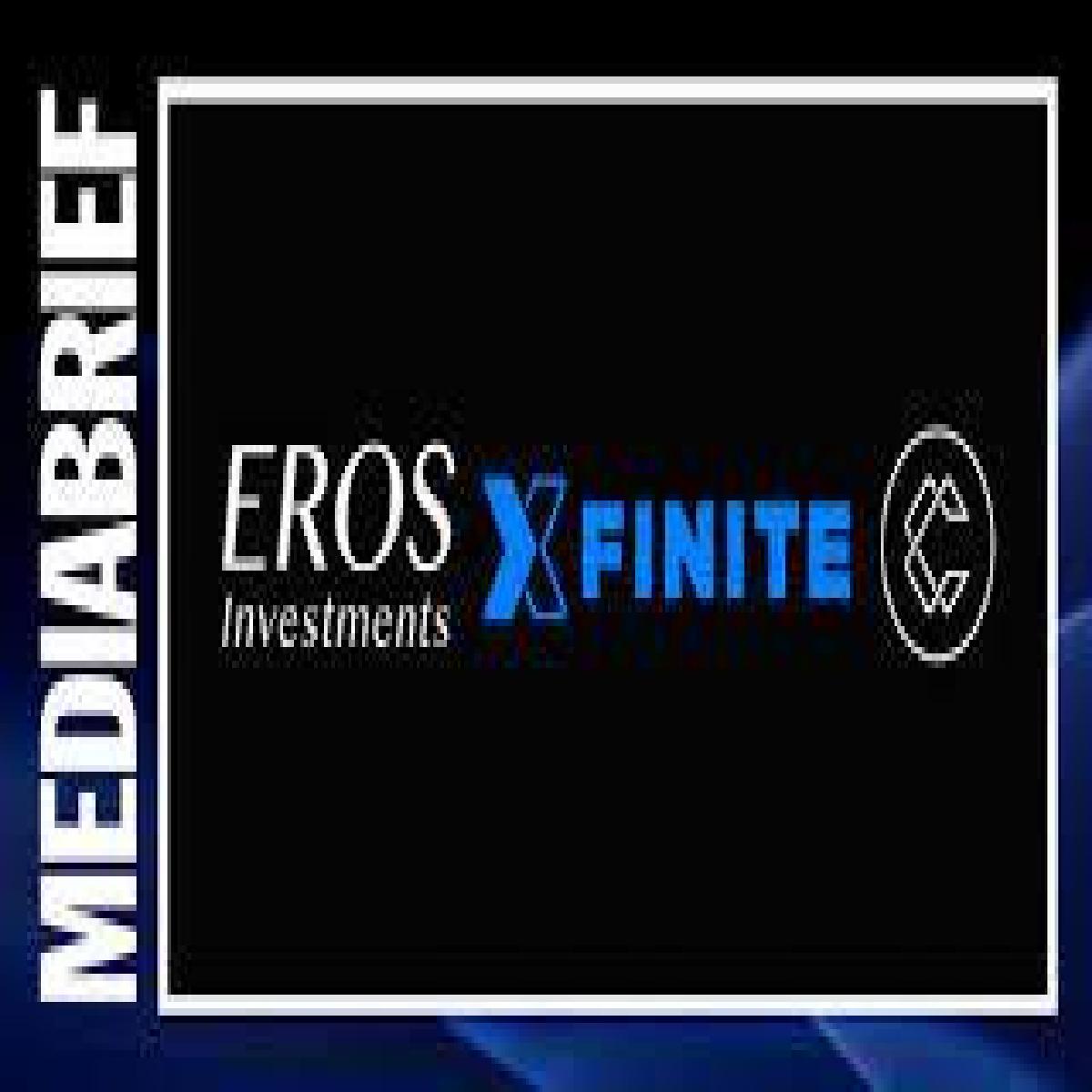 Eros Investments, a leading Global Media, Entertainment & Technology portfolio of ventures, and Xfinite, a decentralized entertainment ecosystem, have partnered with veteran entertainment and tech entrepreneur Calvin Cheng, to launch ‘XelebX’, the world’s largest Web 3.0 members-only celebrity fan club. The partnership will introduce over 200 million existing fans of global influencers and celebrities associated with Eros’ ecosystem and its group companies to the new metaverse with NFTs and Fan Tokens.

XelebX will be accessible only through NFT memberships. The NFT membership holders will get access to various benefits, including exclusive access to virtual meets with the influencers, exclusive content, virtual backstage passes, and celebrity NFT collectibles.

XelebX, at a later stage, will launch fan tokens that track an influencer’s popularity and will be tradeable on major exchanges allowing holders across fandoms to trade and exchange value freely. This will also enable influencers and celebrities to collaborate and grow their fanbase in a way native to Web 3.0 interoperability and composability.

Calvin Cheng says, “Web 3 is all about community building. Other platforms have tried this in the past. They built the tech but struggled to build the community – the key to Web 3’s success. We already have the tech expertise and an amazing community of hundreds of millions of fans. We will now onboard them into the Metaverse using the latest digital asset and Web 3 technologies.”

Next Evolution of Media and Entertainment

Kishore Lulla, Chairman, Eros Investments, says, “Over five decades, Eros has built one of the largest media and entertainment businesses enthralling millions of fans and launching some of the biggest stars in India. One of the key reasons for our success is our ability to embrace change - from film to TV to the Internet and now Web 3.0 and readiness to lead it from the front. The metaverse and the immersive Internet are the technological tides that will carry us forward for the next 50 years. Eros is committed to being at the forefront of its adoption.”

Swaneet Singh, CEO of Xfinite, says, “With Xfinite, Eros has already gained invaluable experience in media built upon virtual assets and the blockchain. XelebX is the next natural innovation to bring the global community of entertainment fans into the metaverse and unlock immersive interaction with the influencers they follow.”

Xfinite’s partner Mad Influence, a leading influencer marketing company, has joined XelebX, the world’s first Metaverse Members-Only Influencer Fan Club. Various celebrities from Mad Influence have associated with XelebX for the launch. Gima Ashi (Garima Chaurasia), an Indian-origin actor, model, and social media influencer with 14.6 million followers on Instagram and a part of Mad Influence’s ecosystem, says, “I am super excited to join XelebX. The platform will facilitate better engagement with my fans and allow both fans and I to monetise our relationships through digital assets like NFTs and Fan tokens.”