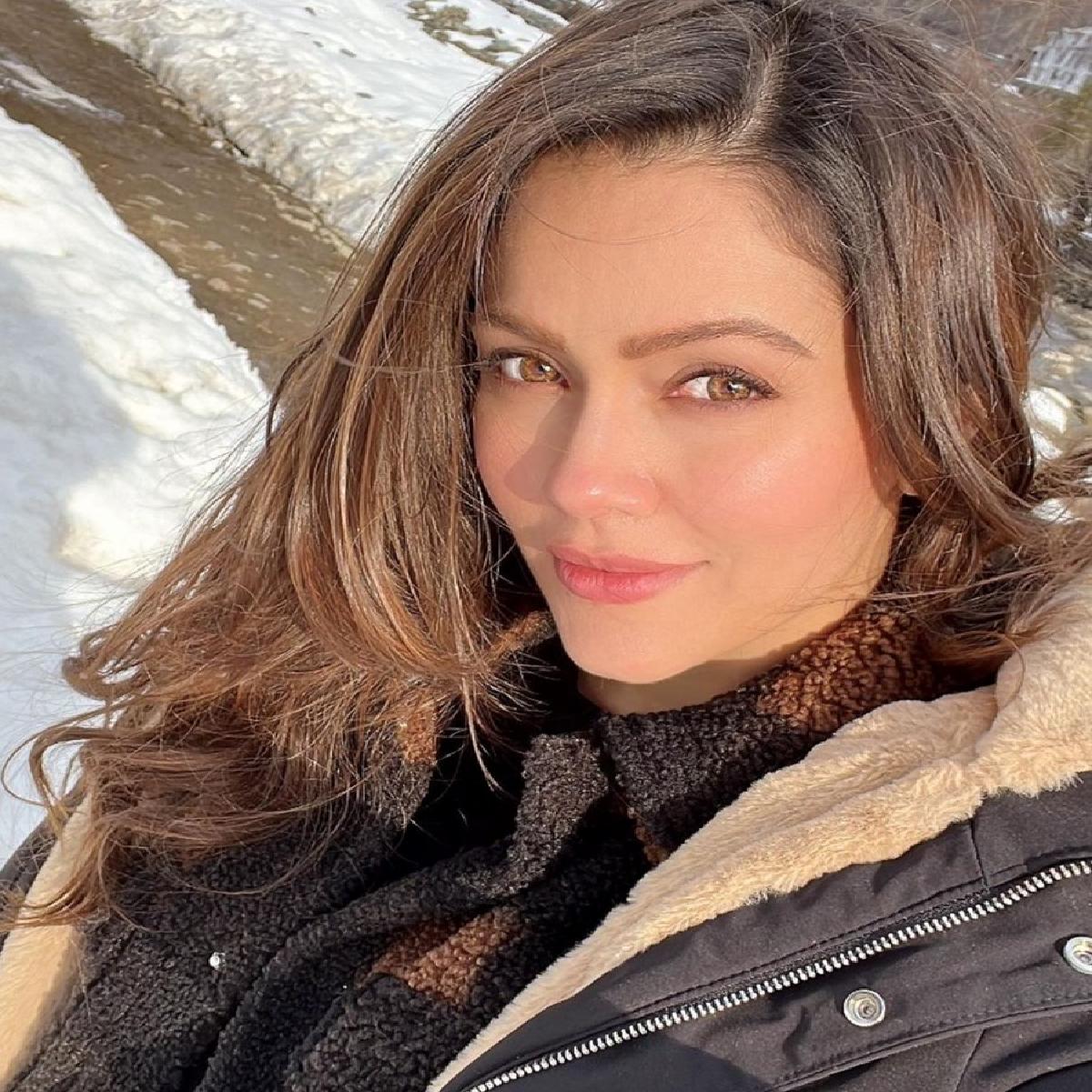 Actress Waluscha De Sousa, who plays the leading lady in Hotstar series Escaype Live, says the series is made with a lot of heart.

Waluscha De Sousa was interacting with NewsHelpline at the trailer launch of Hotstar Special series Escaype Live, which is helmed by Siddharth Kumar Tewary.

Further adding about prepping for the role, Waluscha added, “Prepping for the show was easy, people might think it would have been easy, but everything my character Gia is came straight from the maker of the show, Siddharth Kumar Tewary, he knew what he wanted and extracted the same thing out of each character”

The show mainly highlights the human instinct to be competitive and their will to succeed. The series' central theme examines the extent to which content creators and tech behemoths are ready to go to attain their goals.

The series, which was set in many places across India, used different dialogue writers for each area to give regional realism.