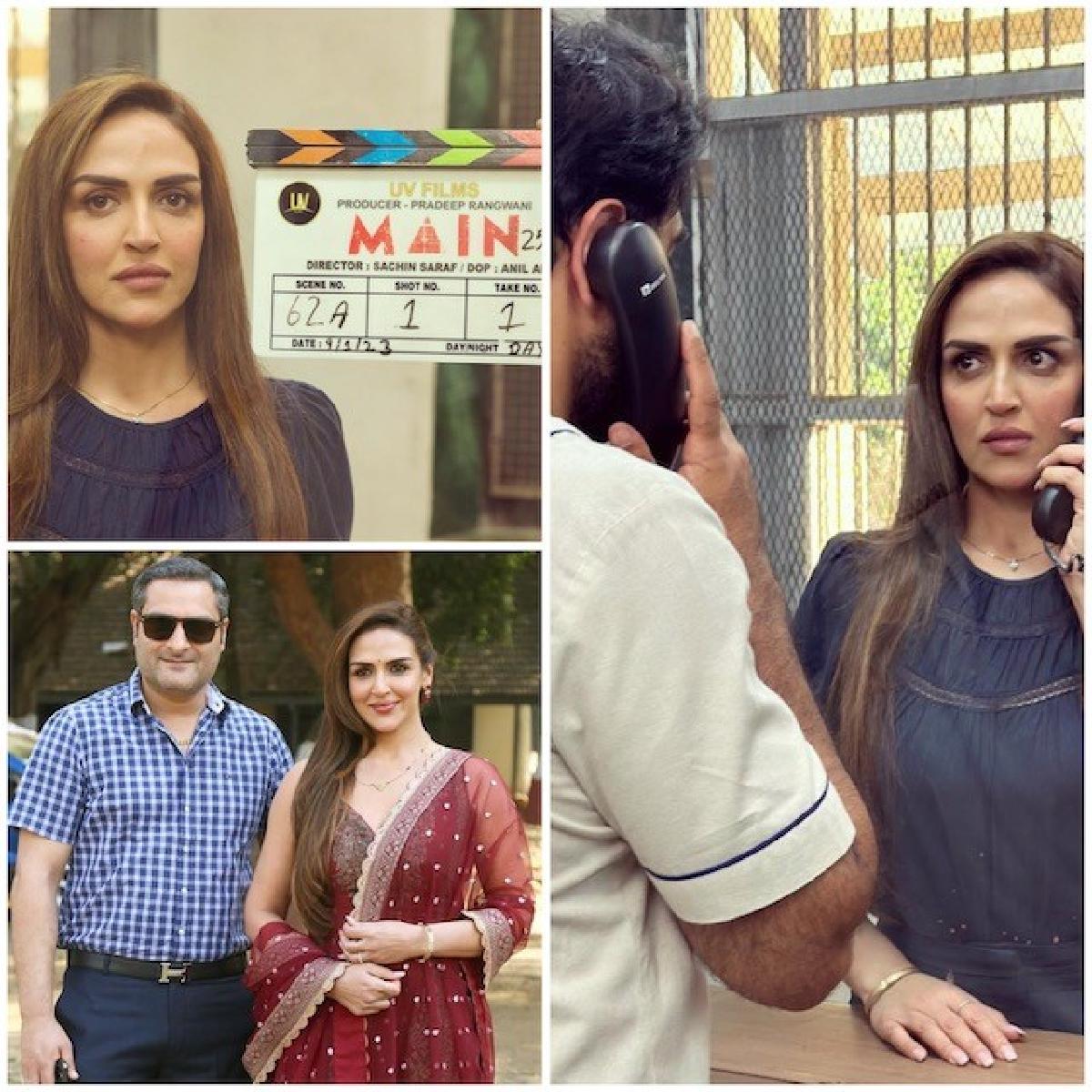 In the picture, Esha could be seen posing with the clapboard of her upcoming film. In another picture, she could be seen talking over the phone to a person dressed up as a prisoner.

The shooting for her upcoming project has already started, although the official release date of the film is still awaited.

Last seen in Rudra: The Edge of Darkness, actress Esha will also be seen in an upcoming series 'Invisible Woman' alongside veteran actor Suniel Shetty, which is backed by Yoodlee Films, helmed by Rajesh M Selva.