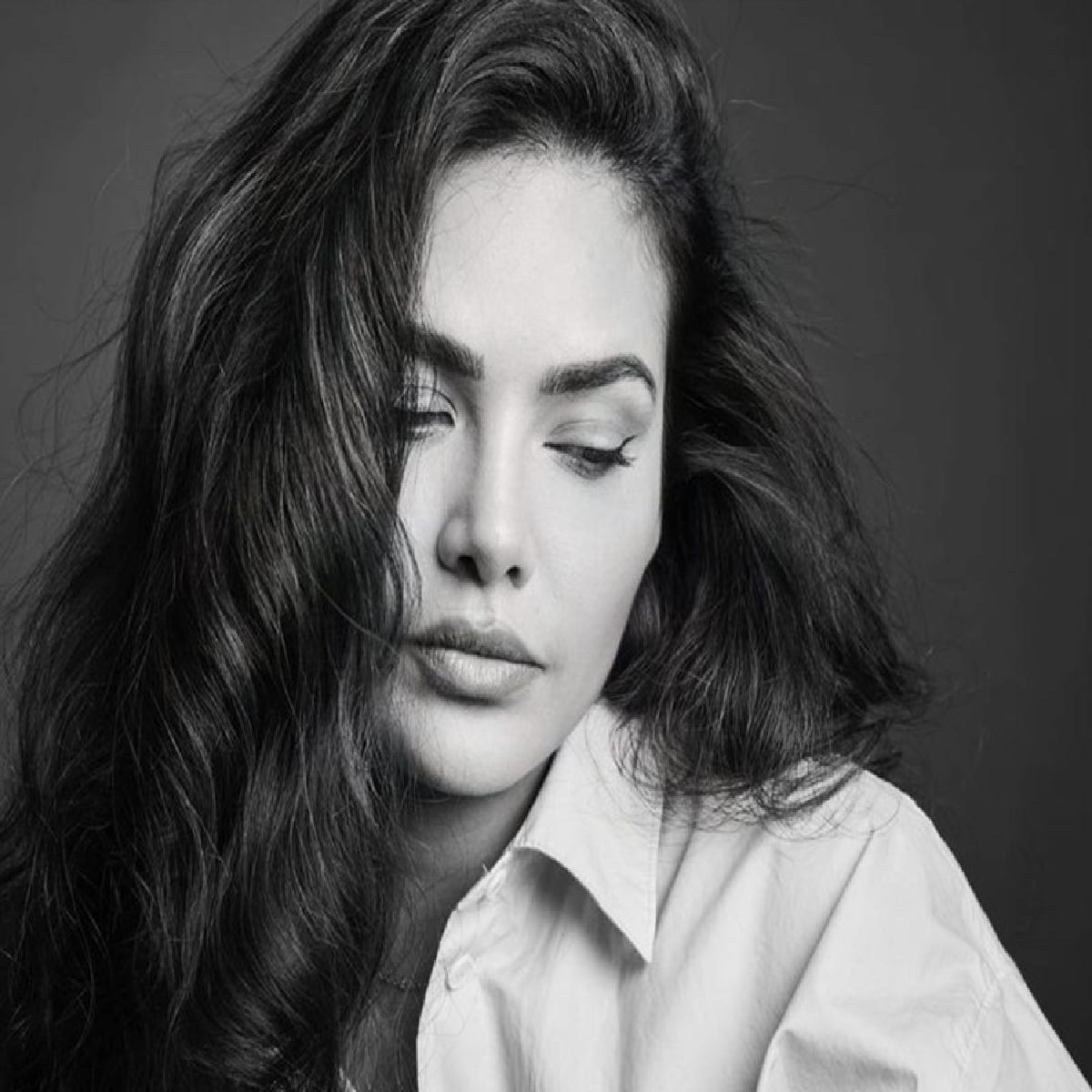 Actor Esha Gupta completes a decade in film industry and celebrate her milestone by dancing her heart-out on romantic song from her debut movie Jannat 2.

Sharing a video of herself dancing to the hit song from Jannat 2, actress Esha Gupta captioned her post, “Celebrating 10 years of Jannat2 with my fav songs.. thank you for your love and support”

The newbie Gupta was nominated for the Filmfare Best Female Debut Award for her performance.

Esha Gupta is known for movies such as Raaz 3D, Chakravyuh, Rustom, Commando 2 among many others.

Currently, Esha has multiple projects in her kitty. She will be seen in the new season of 'Aashram'. She also has 'Invisible Woman' in the pipeline.

Actress Esha Gupta will be seen playing the role of Bobby Deol's publicist who helps him build his public image as the Messiah of the lower strata of the society.

Chandan Roy Sanyal, Aaditi Pohankar, Darshan Kumar, Anupriya Goenka, Vikram Kochhar, and Rajeev Siddhartha among others will also return to their respective characters to tell the dark tale of Aashram for the last time.