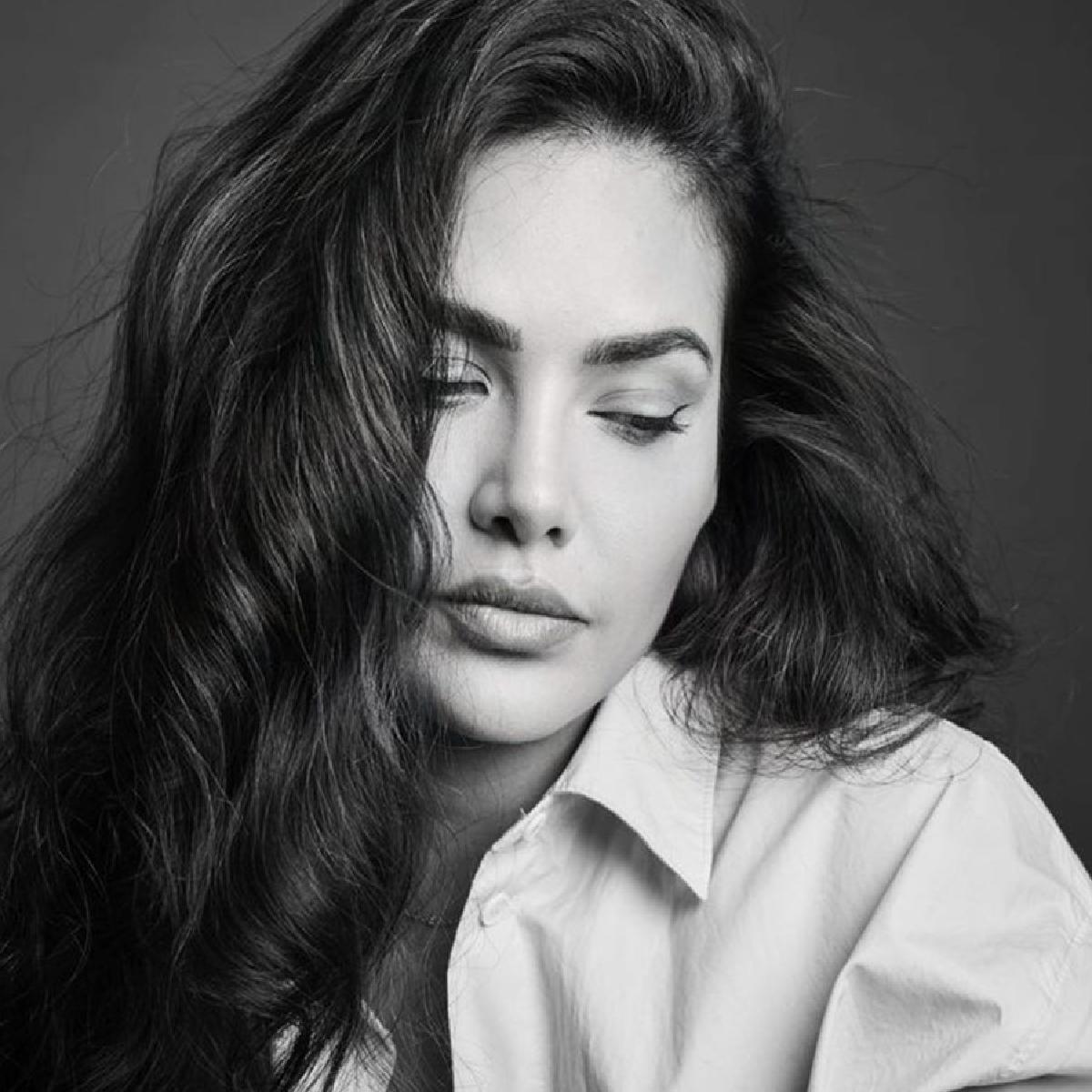 Diva Esha Gupta, who keeps setting the social media on fire with her stunning posts, took time out of her busy schedule and spent an entire afternoon dancing her heart out with Bhamla Foundation kids on Mother’s Day.

Esha Gupta along with team of Bhamla Foundation organized a dance and lunch party of orphan kids on Mother’s day in Mumbai.

Talking to NewsHelpline during the special event, Esha Gupta said, “It’s not even an event, it’s just one of those things where your Sunday is well spent and when you go back home, you’ve a smile on your face. And these kids are such amazing dancers”

“I read this in books and my parents taught me as well, this is paying forward. People have been good and kind to me, and in-return, I know it’s not much, but I think I can spend one day with these kids and make them smile” added Esha.

Meanwhile on the work front, Esha Gupta was last seen in One Day – Justice Delivered with Anupam Kher. She has also lined up two delayed projects for release, Desi Magic and Hera Pheri 3. She is also shooting for Invisible Women with Suniel Shetty and Esha Deol.

She is also part of Aashram new season, along with Bobby Deol, Chandan Roy Sanyal, Aaditi Pohankar, Darshan Kumar, Anupriya Goenka, Vikram Kochhar, and Rajeev Siddhartha among others. She will be seen playing the role of Bobby Deol's publicist who helps him build his public image as the Messiah of the lower strata of the society.