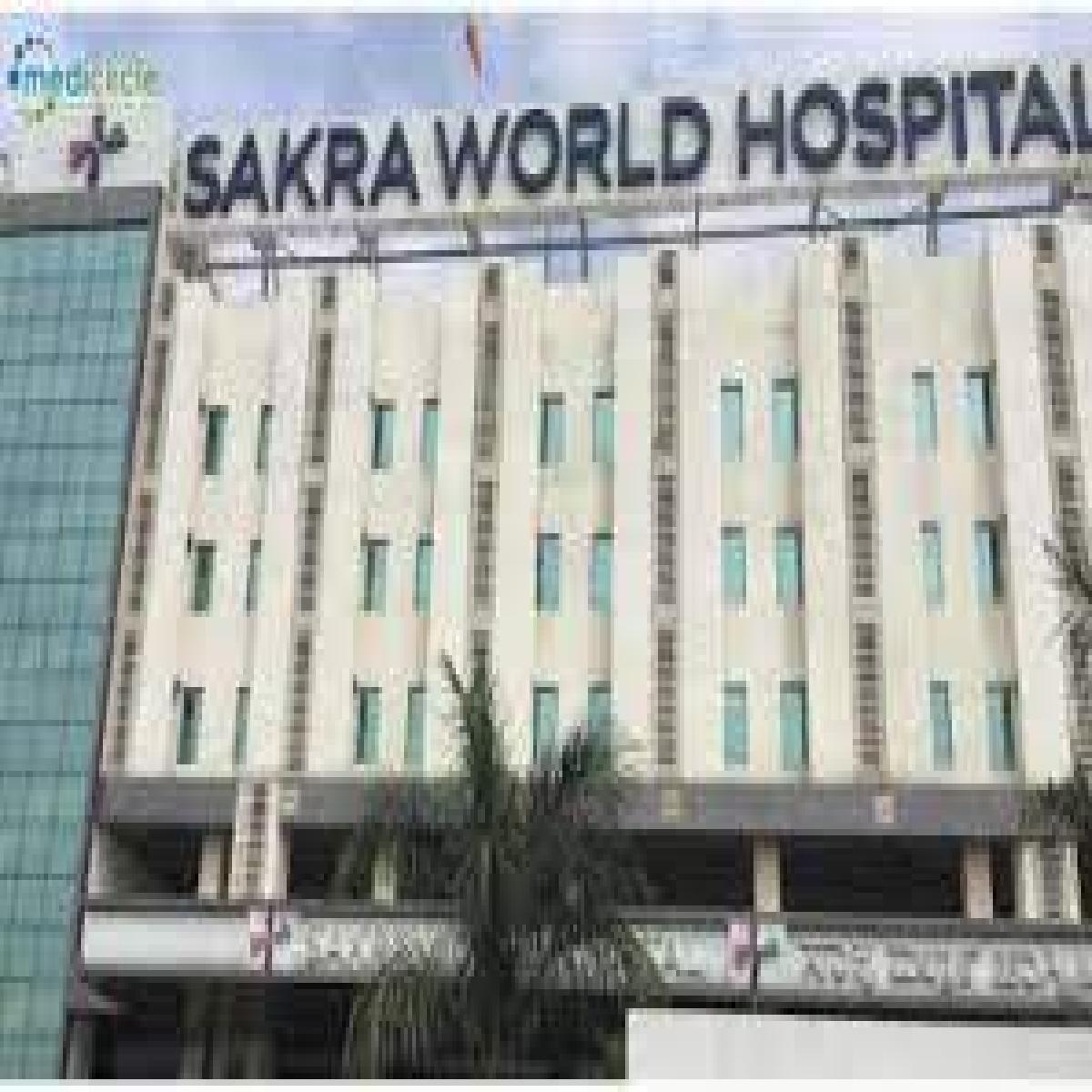 Madan Mohan Khandelwal (86) who was suffering from poor pumping capacity of the heart and severe calcified heart blockages could not be operated through angioplasty nor was bypass surgery possible due to his age and multiple co-morbidities. In such a situation, the city’s doctors successfully saved his life with the help of state-of-the-art Rota-shock technology (Rotablation + Shockwave) on Impella Support (Miniature Heart Pump). Dr. Sanjeev Sharma, Director of Interventional Cardiology at Eternal Hospital, in this very complex case, with the help of new technology, not only saved the patient's life but also increased the pumping capacity of his heart.

A heart weakened by heart attack

Dr. Sanjeev Sharma told that the patient was having heaviness in the chest and difficulty in breathing. When he came here, it was found that he had multiple calcified blockages in all three arteries of his heart for which bypass surgery was advised but due to problems like old age, kidney disease, and diabetes, surgery became very risky. Due to the heart attack, the pumping capacity of his heart was reduced to only 35 percent, because of which it was not possible for him to have a normal angioplasty. In such a situation, doctors advised him for Impella Support Angioplasty which is the latest technology.

Heavy Calcium was deposited in the aorta, left main trunk, and all three arteries

In the examination of the patient, it was found that a large amount of calcium was deposited in all three arteries of his heart and there was leakage in the mitral valve, due to which conditions like water filling in the lungs, and low BP was occurring again and again. Along with this, he also had a stroke attack which was handled by the neuro team of the hospital. Dr. Sanjeev Sharma told that Impella support was taken for angioplasty. With the help of Impella, the world's smallest artificial pump, blood was pumped into the patient's body at the rate of four liters per minute. For calcified blockages, doctors used rotablation and IVL (shockwave) techniques. After the calcium removal, the stent's correct position was ascertained by the IVUS technique. The pumping capacity of the patient's heart increased after the procedure with Impella support. Kidney function also got better with an improvement in cardiac output. After providing ICU care for some time, he was discharged from the hospital in stable condition and doing well. Eternal Hospital's Co-Chairperson Manju Sharma and CEO Dr. Pracheesh Prakash said that with the use of cutting-edge technologies, Eternal Hospital strives to provide the finest care possible for critically ill patients. In this instance, hospital was also successful in achieving this goal.

Connect to a cardiologist at Eternal Hospital: https://www.eternalhospital.com/doctor/sanjeev-sharma