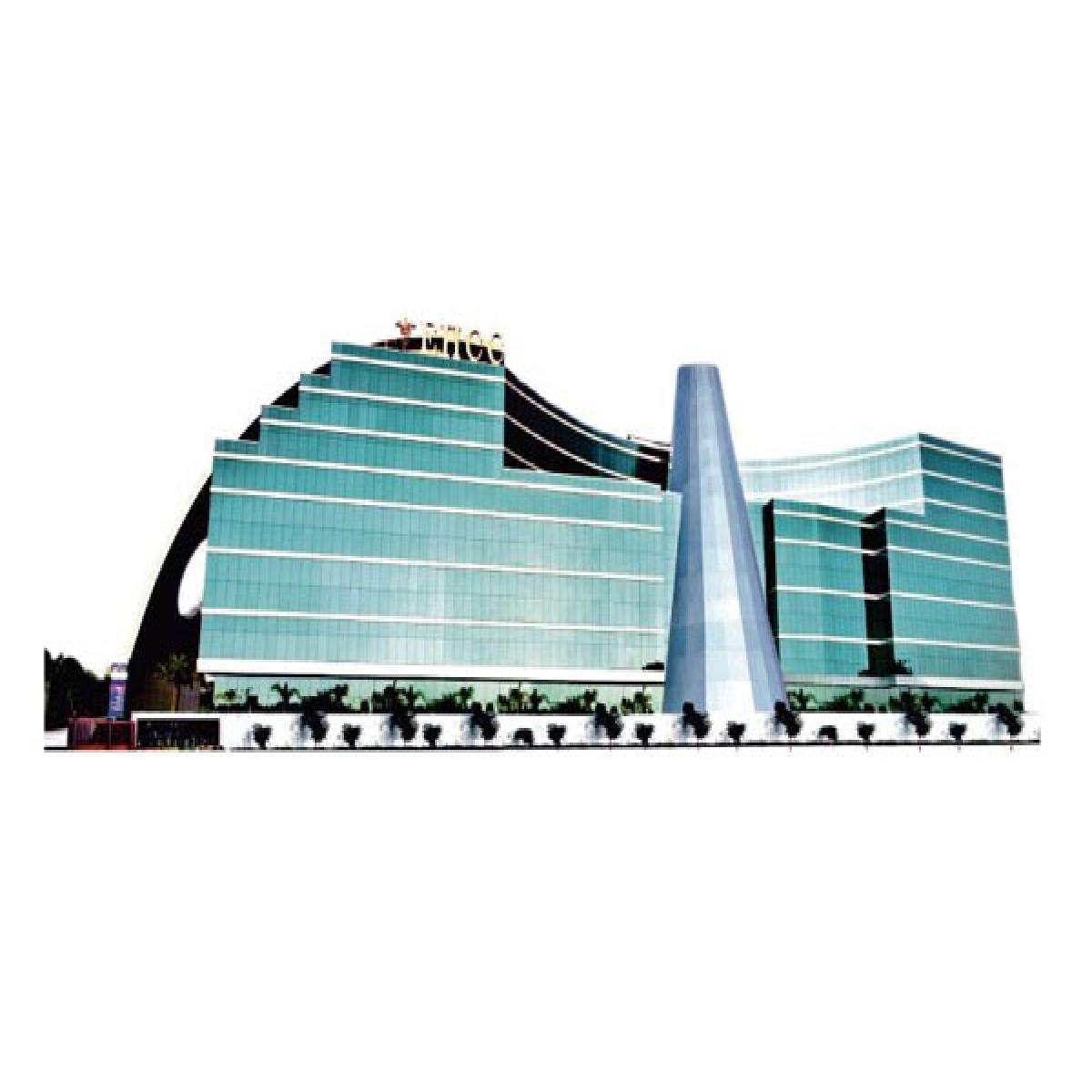 In the field of cardiac science, a new record has been created once again in Jaipur. The oldest patient ever in the country has undergone a heart valve replacement procedure TAVI (Trans Catheter Aortic Valve Implantation) without surgery. Dr. Amit Chaurasia and his team have done this procedure in the city's Eternal Hospital. Previously, patients up to the age of 92 were treated using the TAVI procedure. In the press conference held on Friday at Eternal Hospital, the doctors gave information about the case, and the patient shared his experience.

The patient reached the hospital due to chest pain. Dr. Amit Chaurasia, Director, Structural Heart Disease & Sr. Cardiologist of the hospital said that the patient Nanak Ram was suffering from chest pain and suffered difficulty in breathing, due to which he came to the hospital. A 2D echo test showed narrowing of the aortic valve of his heart, for which he was advised a valve replacement. His angiogram was also done which showed normal blockages. So, it became clear that he was having chest pain due to aortic stenosis. Understanding the process of valve replacement, he immediately gave permission to perform the procedure. Due to his age, valve replacement was not possible with surgery, so his valve was replaced with the TAVI technique. The entire procedure was done in just one and a half hours, and he started walking the next day. The patient was discharged from the hospital on the fourth day of the procedure.

New technology is safe even at an older age.

From the Patient's Diary: https://www.youtube.com/watch?v=qDY5toKk-ag

The initial treatment of the patient was being seen by the hospital's Preventive Cardiology Director Dr. Alok Mathur. He said that if we talk about the international level also, the TAVI procedure of a 105-year-old woman has been successfully done in New York by Dr. Samin Sharma, Chairman of Eternal Hospital. Treatment with TAVI at the age of 104 in India is a big achievement in itself, which has been recorded by the Jaipur hospital. Dr. Ajeet Bana, Chairman, of the Department of Cardiac Sciences & Sr. Cardiac Surgeon, said that the medicines work less in patients suffering from aortic stenosis. If the treatment of the disease continues with medicines, the chances of survival are 50% in the first year of disease and only 20% in the second year. TAVI is a safe option for people who are at high and medium risk of open surgery.

A Cardiologist & Structural heart disease expert Dr. Prashant Dwivedi, Non-Invasive Cardiologist Dr. Hemant Chaturvedi and Cardiac Anesthetist Dr. Navneet Mehta had special support in making the case a success. Hospital's MD & Co-Chairperson Manju Sharma and CEO Dr. Pracheesh Prakash said that it is a great achievement that the country's oldest patient has been treated with TAVI procedure in Jaipur and Eternal Hospital is instrumental in providing a world-class treatment facility in Jaipur.

Connect to doctor at - www.eternalhospital.com/tavi-campaign