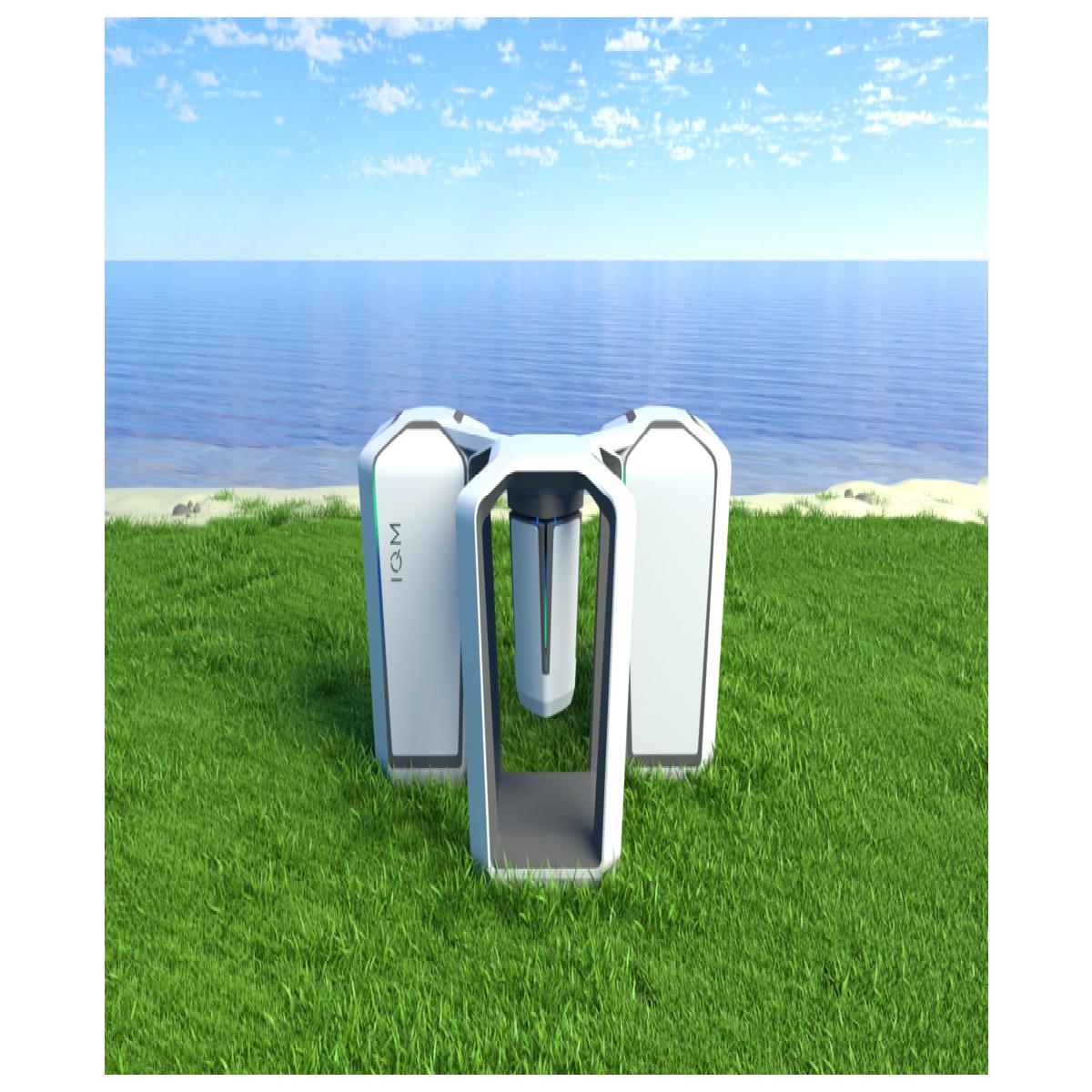 IQM Quantum Computers (IQM), the European leader in building superconducting quantum computers, is announcing today it has raised €128 million ($128m) in Series A2 funding led by World Fund to expand its international business and accelerate product development to tackle the world’s most pressing problems. The funding, which follows a €39m ($39m) Series A1 announcement in 2020 and includes part of a €35m ($35m) venture loan from the European Investment Bank (EIB) announced earlier this year, makes it the largest ever funding round raised by a European quantum computing company. The round included participation from Bayern Kapital, EIC Fund, OurCrowd, QCI SPV, Tofino and Varma, as well as existing investors Maki.vc, Matadero QED, MIG Fonds, OpenOcean, Salvia GmbH, Santo Venture Capital GmbH, Tencent, Tesi, and Vsquared.

Pioneering quantum hardware for the future of computing

Since launching in 2018, IQM has become the fastest-growing quantum computer company and has cemented its position as the European leader in building superconducting quantum computers. IQM is also the only European company that is already delivering full-stack quantum systems. According to BCG, the technology could create up to $850 billion in value globally over the next 15-30 years as it scales up and improves accuracy and stability. As an enabling technology that can deliver supercharged, precise computer power that is immensely more advanced than any supercomputer, it is expected to improve drug discovery, transform encryption and data protection, and predict financial systems. For example, a problem that could take a supercomputer 10,000 years to solve would take a quantum computer only four minutes.

With one of the largest teams of world-class quantum experts on the continent, IQM’s on-premise quantum computers are used by research laboratories and supercomputing centres to address challenging problems in healthcare, finance, logistics and chemistry. The company’s innovative co-design strategy also enables industrial customers to work closely with IQM to achieve quantum advantage based on application-specific processors.

Since the company was founded, IQM’s mission statement has been to use its technology for the well-being of humankind and that extends to tackling the climate crisis. Lacklustre attempts by world governments and global companies to limit global warming to 1.5 degrees by 2050 have made it increasingly clear that drastic action is needed to discover the solutions that will actually make a difference to the planet. In the future, quantum computing could be integral to finding resolutions to climate issues due to the technology’s ability to model solutions that would previously be impossible to achieve through current levels of computing power, with McKinsey forecasting that climate technologies developed using quantum computing could reduce carbon dioxide emissions by seven gigatons a year by 2035. This could include helping to decarbonise power and fuel, re-shaping industrial operations and reforming food and forestry.

With this new investment, IQM is also dedicating resources to co-designing quantum computer processors to provide solutions to tackle the climate crisis and promote sustainable development to improve lives around the world. Due to the leap in computing power that IQM’s quantum computers would provide, its technology could enable innovation in areas such as energy grid optimisation and climate modelling. Already, the company is exploring novel approaches to develop better battery solutions with a leading car manufacturer, as well as ground-breaking methods for new material design and quantum algorithms that can be used to tackle climate problems. This is only the start of IQM’s climate goals. World Fund only invests in technologies with a Climate Performance Potential (CPP) of removing 100 million tonnes of carbon from the atmosphere annually by 2040. The fund’s CPP calculations show that the battery performance and adoption use cases alone would enable IQM’s technology to exceed this threshold.

The next decade is predicted to be the decade of quantum technology with governments and organisations investing in preparing for the quantum future now. IQM is already partnering with organisations such as Atos, VTT and Infineon to develop solutions that leverage this transformative technology. To help continue its work, this new funding will be used to expand its international business operations, accelerate research and pioneer new product development.

Dr. Sierk Poetting, Chairman of IQM Quantum Computers, said: “This financing round is a significant milestone that recognizes our recent technological milestones and contributes to the acceleration of IQM’s development efforts. We value the continued participation of our existing investors and welcome new investors to this powerful syndicate.”

Dr. Jan Goetz, CEO and Co-founder of IQM Quantum Computers, said: “This funding underscores the importance of our mission: building quantum computers for the well-being of humankind. It also demonstrates the confidence in our business model and the continued trust in our team's ability to build the future of quantum technologies. I am confident that we will continue to achieve all our product and business milestones and deliver world-class quantum computers to our customers.”

Daria Saharova, Founding Partner at World Fund, said: “Quantum computing holds the potential to drive the breakthroughs needed to help solve the climate crisis. We are proud to lead this round and support IQM’s ambition to deliver quantum advantage to climate and sustainability goals. This investment aligns with our commitment to back only companies with the highest climate performance potential (CPP) so that our portfolio can save two gigatonnes of emissions yearly by 2040 - the equivalent to four percent of all global emissions. It gives us immense pleasure to support the amazing IQM team and its founders, who have meticulously and consistently built IQM with a strong on-premises business model focused on high-performance computing centres and national quantum labs. We look forward to being a part of their growth phase towards global leadership.”

About IQM Quantum Computers:
IQM is the pan-European leader in building quantum computers. IQM provides on-premises quantum computers for supercomputing data centres and research labs and offers full access to its hardware. For industrial customers, IQM delivers a quantum advantage through a unique application-specific, co-design approach. IQM is building Finland’s first 54-qubit quantum computer with VTT and an IQM-led consortium (Q-Exa) is also building a quantum computer in Germany. This computer will be integrated into an HPC supercomputer to create a quantum accelerator for future scientific research. IQM has over 180+ employees with offices in Paris, Madrid, Munich and Espoo.

About World Fund
World Fund is the largest European-focused climate venture capital fund established by Daria Saharova, Danijel Višević, Craig Douglas, and Tim Schumacher. From energy, food, agriculture, and land use, to building materials, manufacturing and transport, World Fund is investing in European climate tech with a climate performance potential (CPP) of at least 100Mt CO2e emission savings per year. Because we need to decarbonise our economy, startups with such CPP will be among the most valuable companies of the next decade.