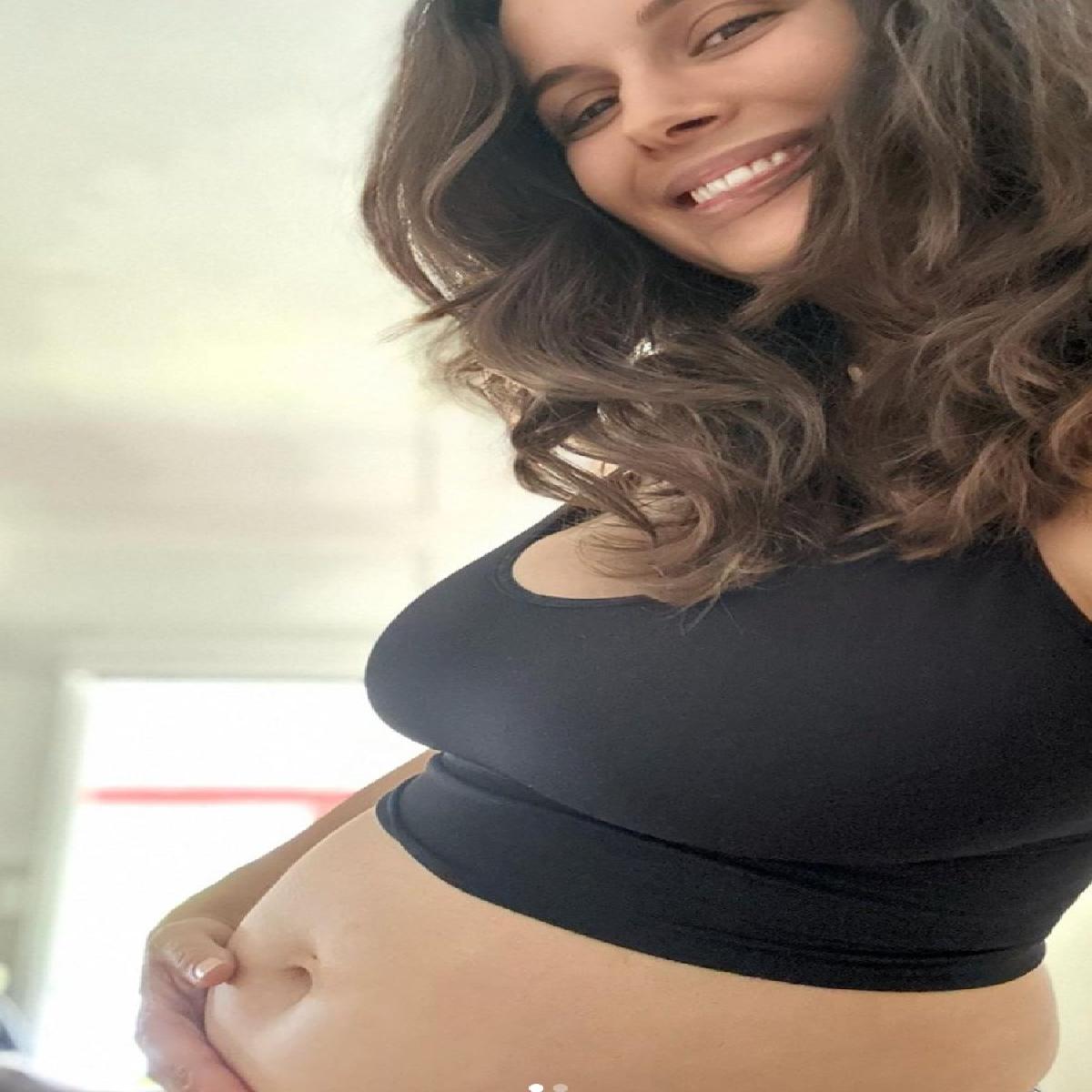 Back in 2019, Sharma got engaged to an Indo-Australian dental surgeon and entrepreneur, Tushaan Bhindi and later got married in 2021, and gave birth to her first child, a daughter, same year. Now the diva is expecting her second child and shared the happy news with all her fans on social media.

Sharing pictures of baby bump and expressing her joy and excitement, Evelyn captioned her post, “Can’t wait to hold you in my arms!! Baby #2 is on the way! #babybhindi #babynumber2 #anotherone #evelynsharma #growingourfamily #familyiseverything #love”

Sharma began her acting career with a bit part in the 2006 American film Turn Left. In 2012, she made her Bollywood debut playing Lubaina Snyder in the film From Sydney with Love. Her performance was praised in Nautanki Saala! and Issaq.

After appearing in hit films like Yaariyan, Main Tera Hero, Jab Harry Met Sejal, Evelyn made her last appearance in Prabhas and Shraddha Kapoor's Saaho in 2019. Post that, she went to Australia and got married to the love of her life.