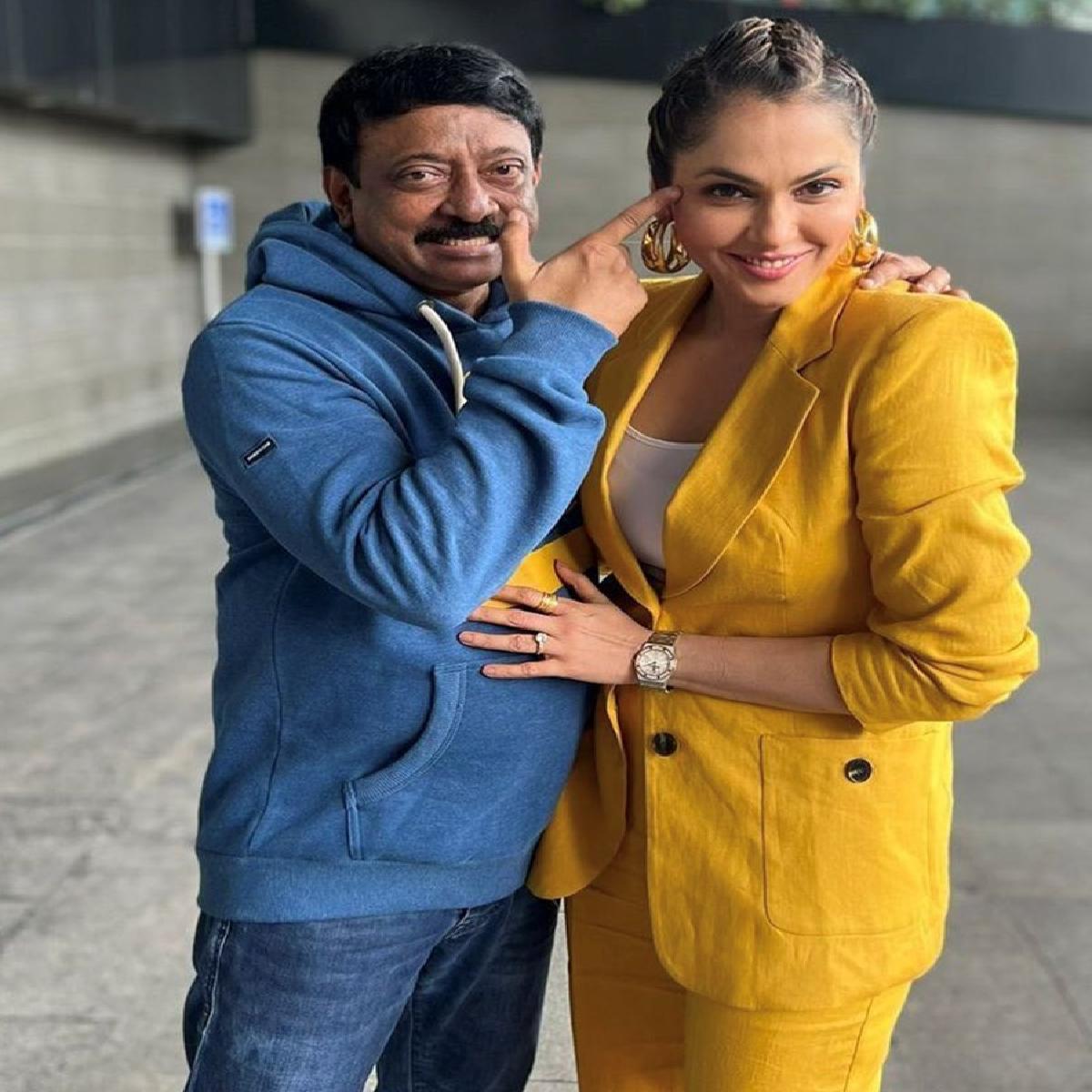 Actress Isha Koppikar, who is collaborating with RGV after decades for series Dhahanam, says the filmmaker changed his life and she trust his instincts.

Ram Gopal Varma and Isha Koppikar along with entire ensemble were interacting with media during a press-meet for Dhahanam in Mumbai.

When asked about her working experience with RGV and their reunion, Isha Koppikar said, “Always a pleasure to work with RGV, he is one its kind, and he launched me with the song Khallas, I was apprehensive when he offered me the song, because before that I have only played girl-next-door kind of roles in the south, and to make something hot, I thought it was the most inappropriate thing, but it was a revelation to see myself like that”

“RGV is always known to do something out of the ordinary, so when he called me for Dhahanam, I knew it would be worth my while, I don’t question him much, I only questioned him once for Khallas, and that song created history and after that I thought it would be better to keep my mouth shut. He told me it is a great on-going series and I have a role for you, and I think you should do it. And I said, okay fine”

The series revolves around tussle between Land-Mafia and Naxalite rebel. The series stars streaming from 14th April 2022 on MX Player.