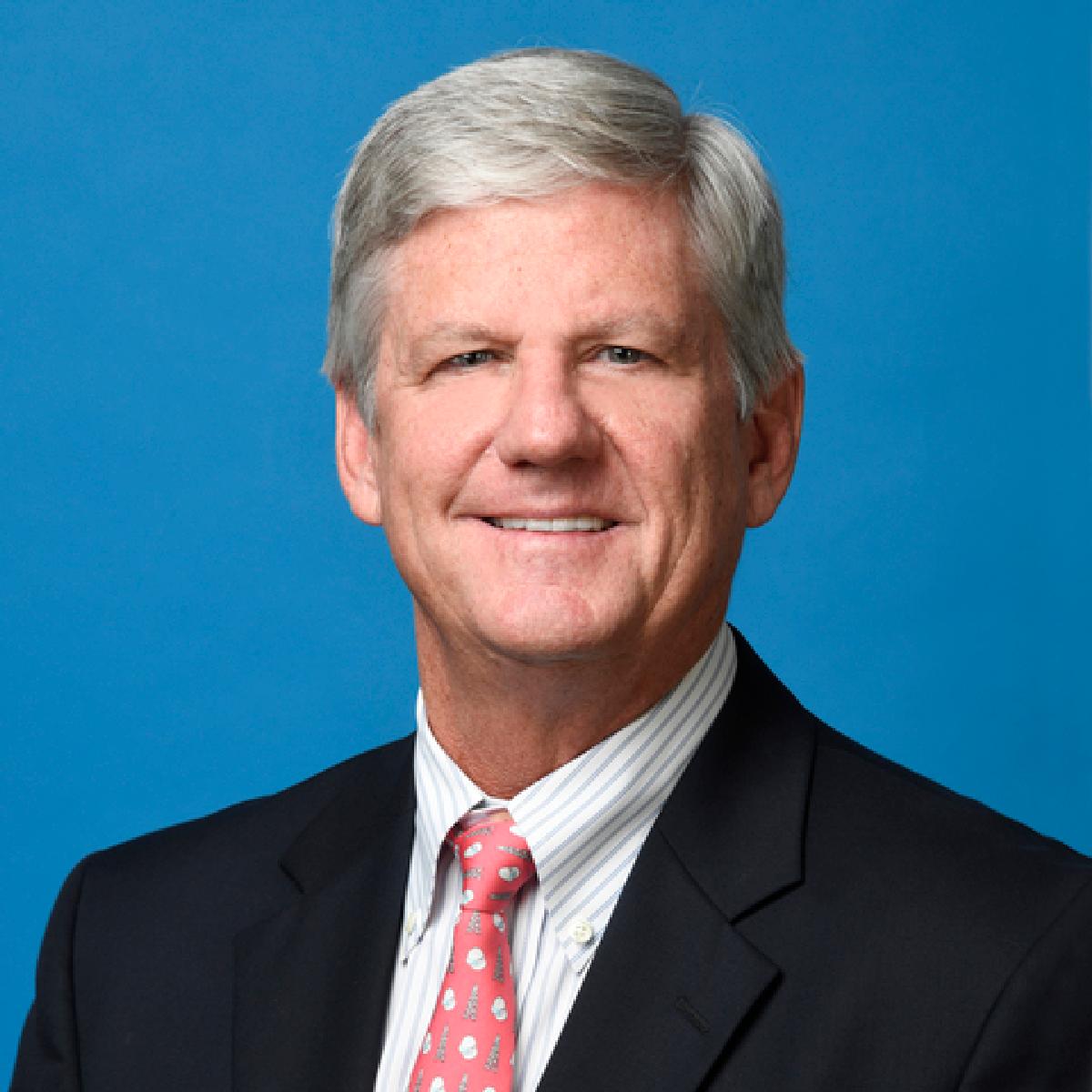 John Weisner, Everen’s Chairman, said: “On behalf of the Board of Directors, the management team, and all of Everen’s employees, I want to thank George for the tremendous impact he has had on the organization over the past 18 years. A steadfast and strategic leader, George played a significant role in transforming the mutual insurer, including, the establishment of a highly cost effective capital structure, the introduction of a revised pricing methodology, the launch of a new way to cover windstorm losses, the creation of online data analytics for the membership, the development of several strategic plans and the full renaming and rebranding of the organization. The Board is sincerely grateful to George for his dedication to Everen and wishes him all the best in the next chapter of his life.

“While we will miss George, we are thrilled to welcome Rob to his new position in the organization. Since joining Everen in 2007, Rob has played an integral role in the company’s ongoing growth and I know that this track record of success will continue when he takes over as COO."

According to Bertil C. Olsson, President and Chief Executive Officer, “Since George joined the organization in 2005, Everen and the leadership team have grown the company’s capital base from $800 million to almost $3.5 billion today, using a conservative investment and capital management strategy. We have also added 33 new member insureds. During that same period, Everen returned value to its members by paying close to $3 billion in dividends. I am looking forward to working with Rob in his new role and am confident that he is the best choice for Everen’s next COO, as he continues to be an invaluable member of the senior leadership team.”

Mr. Foskey’s selection is the culmination of a robust, multi-year leadership development and succession planning process led by the Board. Weisner added that “Rob was the natural choice to succeed George given his significant involvement in virtually all of the improvements made to Everen over the past 17 years. As Chief Actuary, Rob has been a key member of the leadership team and has demonstrated a strong ability to help move the organization forward. The Board is confident Rob will be a very effective leader of Everen and will continue to drive the company to further success.”

Mr. Hutchings said, "It has been an honor to serve as COO of Everen during this period of transformation and growth, and I want to offer my sincere thanks to our employees whose hard work and dedication have allowed us to achieve so much. I also want to thank our shareholders, my colleagues in our leadership team and the Board of Directors for their ongoing support. I have worked with Rob for many years and he is an excellent choice to take the reins as COO of Everen. I look forward to working closely together for the balance of the year to ensure a smooth transition."

"I want to thank George for his contributions to Everen over the past 18 years and the Board for its confidence as I step into this role," said Mr. Foskey. "I am honored and excited to have the opportunity to work with our talented leadership team and employees to build upon the company’s success and continue to advance Everen’s position as a leader in the global energy insurance industry."

Headquartered in Bermuda, Everen Limited is the insurer of choice for the world’s leading energy companies, insuring almost $4 trillion of global energy assets. The company was established in 1972 as a mutual insurer, an innovative structure whereby its policyholders are also its shareholders and coverage is provided at cost. Everen offers its shareholders per occurrence property limits of up to $450 million across an extensive range of energy industry assets – from traditional oil and gas through to alternative industry segments such as renewables. Everen’s shareholders consist of medium to large sized energy companies in both the public and private sectors with a minimum of $1 billion per shareholder in physical property assets and an investment grade rating or equivalent. Everen is rated A by S&P and A2 by Moody’s.

For further information about the company, please visit Everen.bm