Every Director Has Taught Me Alot Says Ajay Devgn 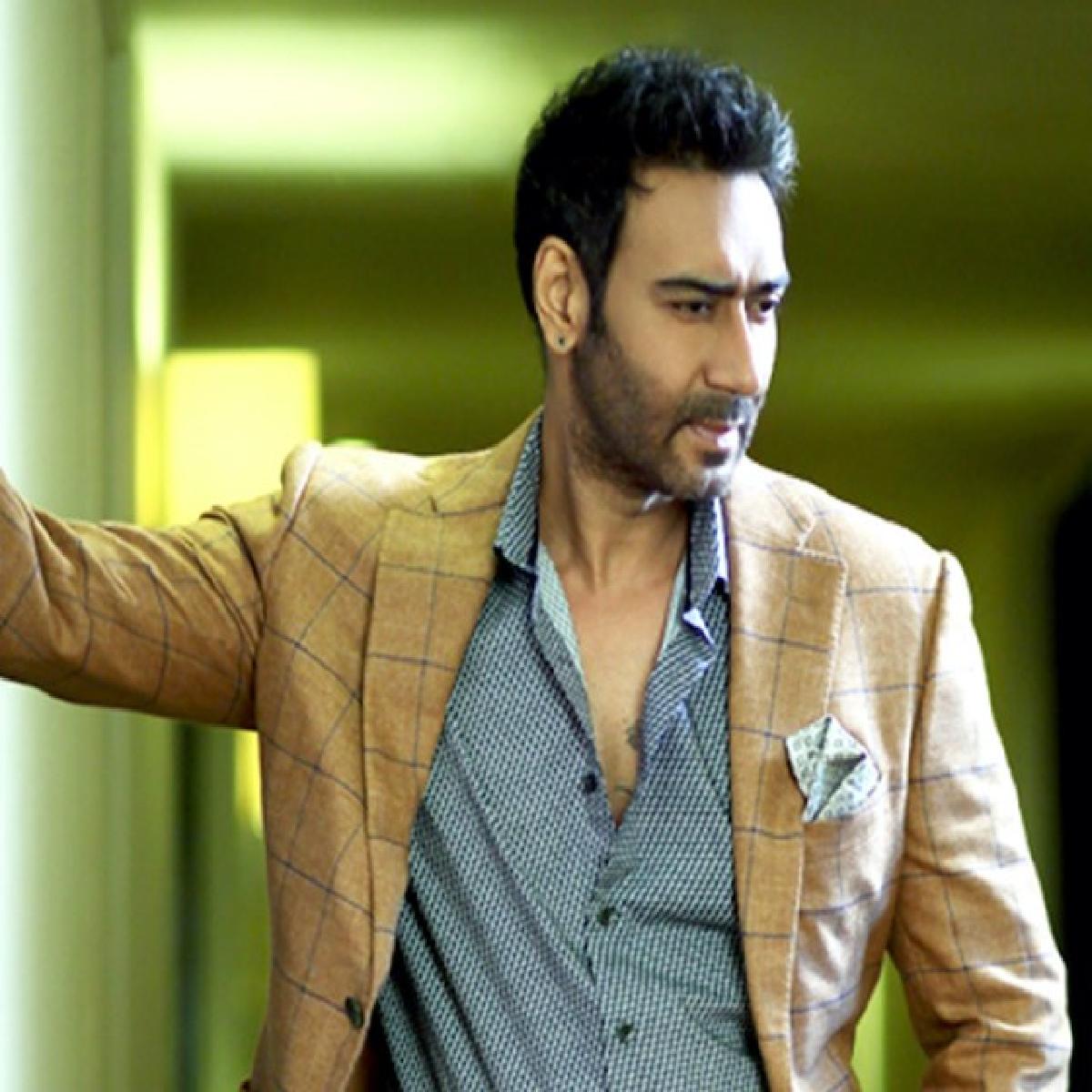 When asked about his direction idol, as he has been around for almost 3 decades, Ajay Devgn said, “There couldn’t be just one idol, I have worked with so many directors in so many films, I have worked with commercial and non-commercial filmmakers, worked in arty films, so I did learn a fair bit about commercial cinema and art movies, how to maintain honest and reality in films, now both the elements have merged, people wants reality but with big spectacle, so, I have learnt everything from everyone over time”.

“Then there are some directors, who taught you what not to do, learning is needless and in abundance, I really don’t think I can name someone, the most hardworking has been Rohit Shetty, so, I really cannot take one name” added Ajay.