Everyone Should Make Their Choices Says Anil Kapoor 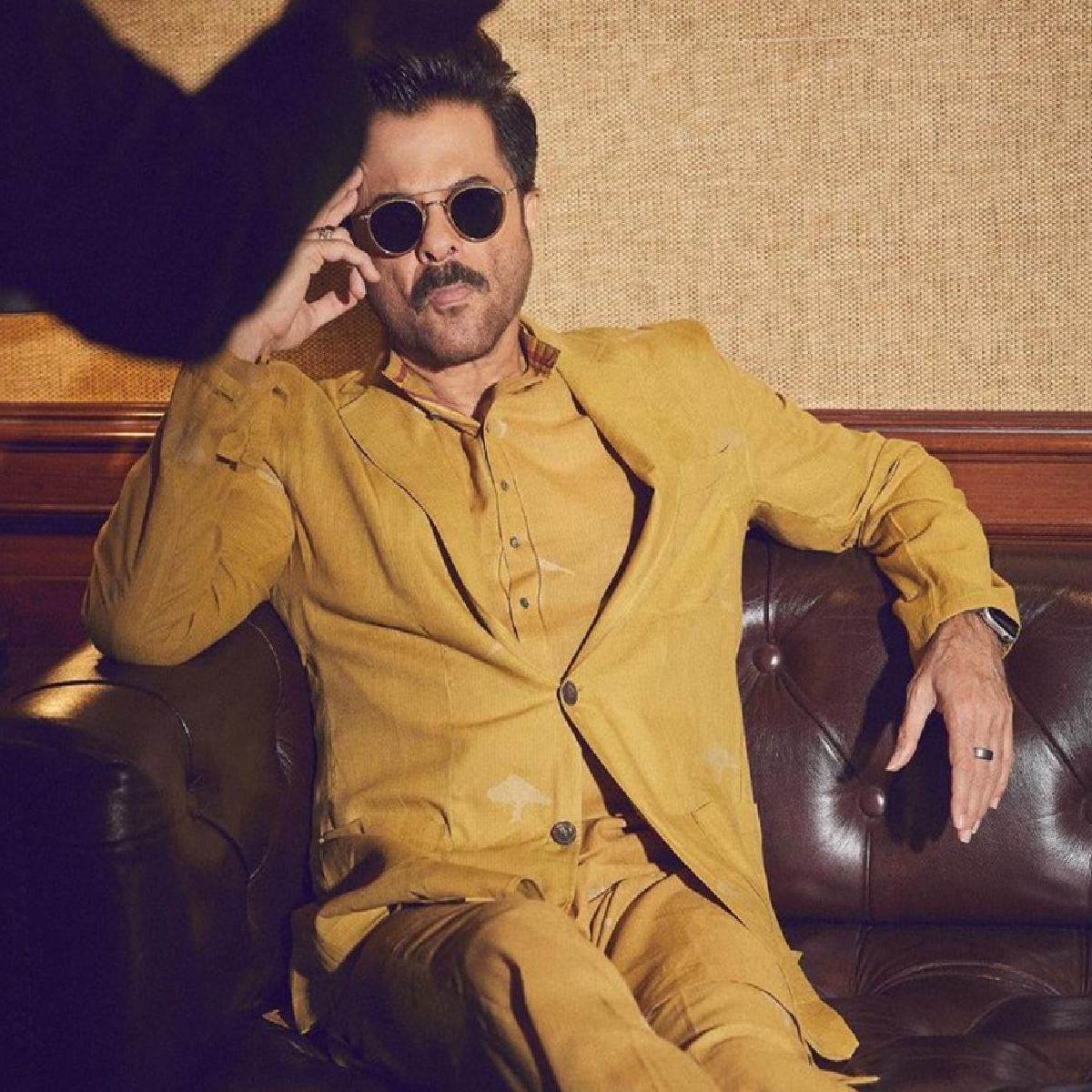 Veteran actor Anil Kapoor says he believe in personal choices when it comes to being married, divorce or being single, and one should be happy if not anything in life.

Anil Kapoor was interacting with NewsHelpline on the side-lines of JugJugg Jeeyo trailer launch here in Mumbai.

With number of divorce rates going up in last decade, we asked Anil Kapoor about his take on the matter, and he said, “I think everyone should be happy in their own space. I am not against divorce, really I don’t anything against divorce, because if two people are not happy together, I think they should part ways amicably, there is nothing wrong with that. And then one can be in a happy marriage too and if someone wants to single forever, they should do it, be single”

“And one shouldn’t be judged because we are living in a world where mental peace matters. Whether it is a girl or a boy, everyone should make their choices and we should let them be. I have believed in it not now but from the time I came into my senses" added Anil Kapoor.

The film 'Jug Jugg Jeeyo' has been produced by Dharma Productions and Viacom18 Studios, and is releasing in theatres on 24th June 2022, in cinema halls.