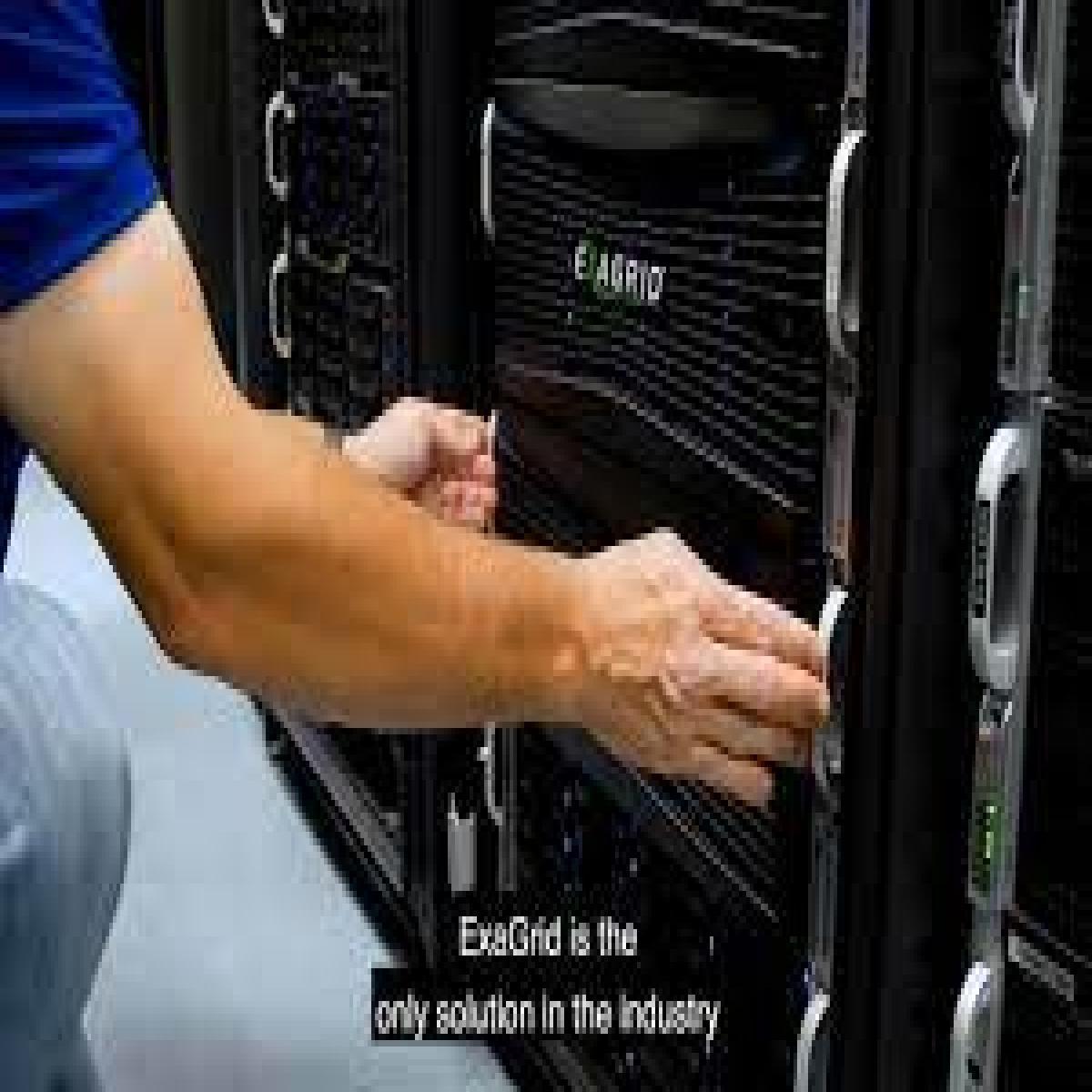 ExaGrid is constantly driving improvements in five key areas: ingest performance for the fastest backups and shortest backup window, fastest restores to keep user productive, scalability to ensure a fixed-length backup window as data grows as well as no forklift upgrades and no planned product obsolescence, lowest cost up front and over time, and a strong security story including the ability to recover after a security attack such as ransomware.

Veritas NetBackup Single Target Storage Pool
ExaGrid has integrated with NetBackup and presents a single virtualized target pool of storage at each site. This approach automates job management between Veritas NetBackup and ExaGrid, where backup data is automatically sent to available ExaGrid appliances for front-end performance. Backup data is directed into any ExaGrid appliance as all ExaGrid appliances are in a single integrated scale-out system. ExaGrid automatically load balances all data across all non-network facing repositories for full storage utilization and globally deduplicates data across all repositories for maximum storage savings.

Veritas IT Analytics
ExaGrid has integrated with Veritas IT analytics, allowing reporting on key data statistics from the ExaGrid storage. This allows enterprises to include ExaGrid Tiered Backup storage along with unified insights for backup, storage, and virtual infrastructure.

These features add an early alert warning in addition to the current ExaGrid Retention Time-Lock (RTL) functionality, ensuring that the data in the non-network-facing tier is available for recovery.

"ExaGrid continues to focus on improving backup and restore performance, scalability, cost savings, and security," said Bill Andrews, CEO of ExaGrid. "Since ExaGrid is 100% focused on backup storage, all we do is obsess about making backup storage better. We are the only company worldwide focusing solely on backup storage. It is a testament to the product that we are installed in over 80 countries worldwide, have 99% of our customers on yearly maintenance and support contracts, have a NPS of +81, and a customer retention rate of 95%. All of these numbers are market-leading in storage. ExaGrid is a financially healthy and growing company that is cash positive, P&L positive, and EBITDA positive. The combination of our product, customer support, and financial strength is why customers trust ExaGrid Tiered Backup Storage."

Visit us at exagrid.com or connect with us on LinkedIn. See what our customers have to say about their own ExaGrid experiences and learn why they now spend significantly less time on backup in our customer success stories. Check out our 100+ Gartner Peer Insight Reviews. ExaGrid is proud of our +81 NPS score.

ExaGrid is a registered trademark of ExaGrid Systems, Inc. All other trademarks are the property of their respective holders.