Excited And Nervous About The Kashmir Files Says Darshan Kumar 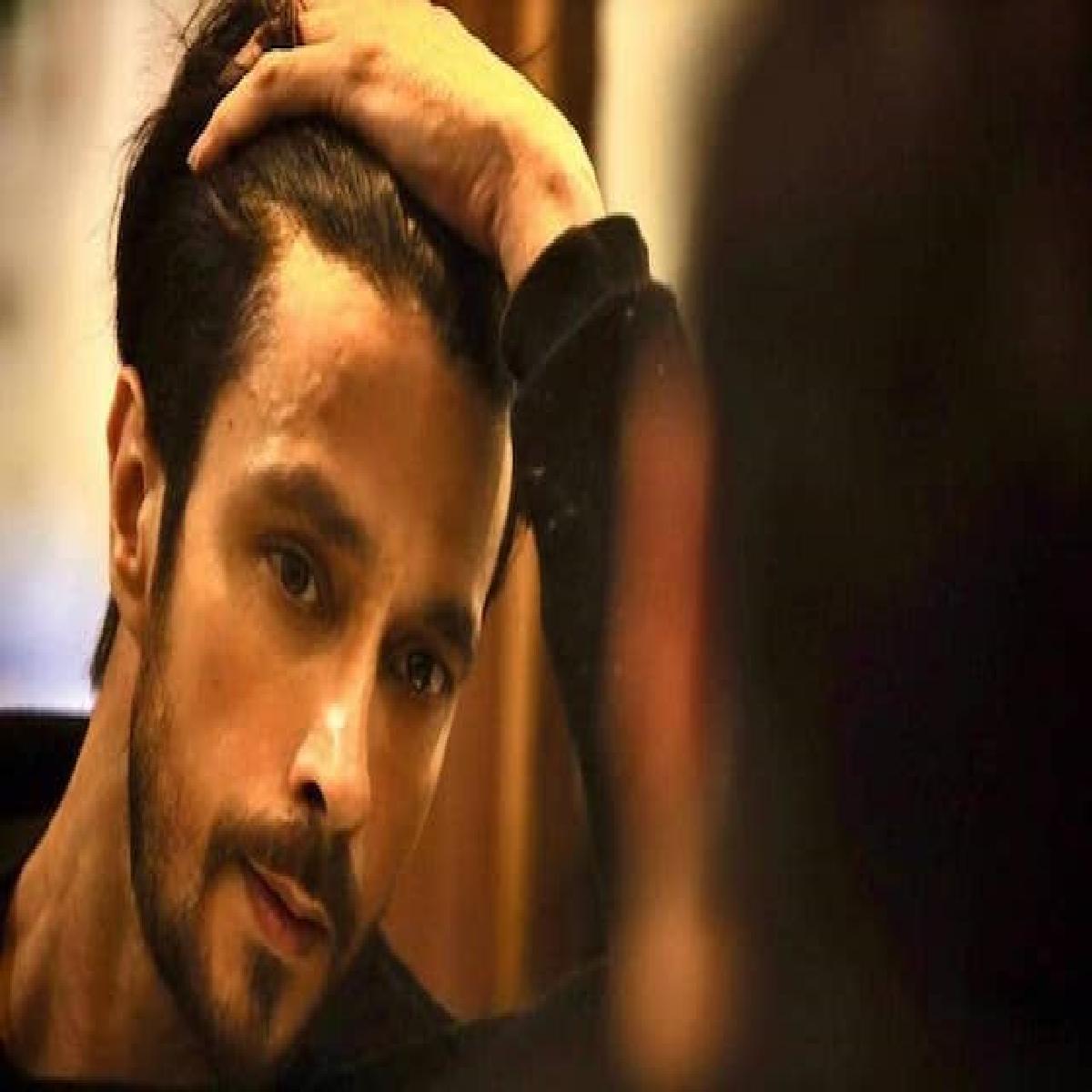 Mary Kom fame actor Darhan Kumar says he is excited and nervous about his forthcoming political drama The Kashmir Files on the sidelines of special screening.

Vivek Agnihotri helmed The Kashmir Files opened in theatres today, but the makers hosted a special screening of the film in Mumbai last night.

Talking to NewsHelpline about the film and kind of response and controversies it has garnered, Darshan Kumar said, “I am so excited and nervous about the film; we have worked really hard for this movie. We have put our hearts and souls in this movie, and it is based on true events which took place in 1990. For me, it is mixed emotions”

The film is a depiction of the exodus of Kashmiri Pandits during the Kashmir Insurgency in 1990, the film has landed in legal trouble and faced criticism for its sensitive content, despite everything the film is still the most talked about and much awaited release of recent times.

Talking about the film and the response it has generated, Darshan added, “We did trail shows in USA, and we got a good response from there, people were getting emotional while watching the film despite the fact they didn’t understand the language, they were able to connect with movie and that is big triumph of the team. So right from the beginning we have been getting a good response. We did shows in Delhi, Jammu, Hyderabad and more, and everyone was so emotional during the film, and everyone was able to connect to the story”