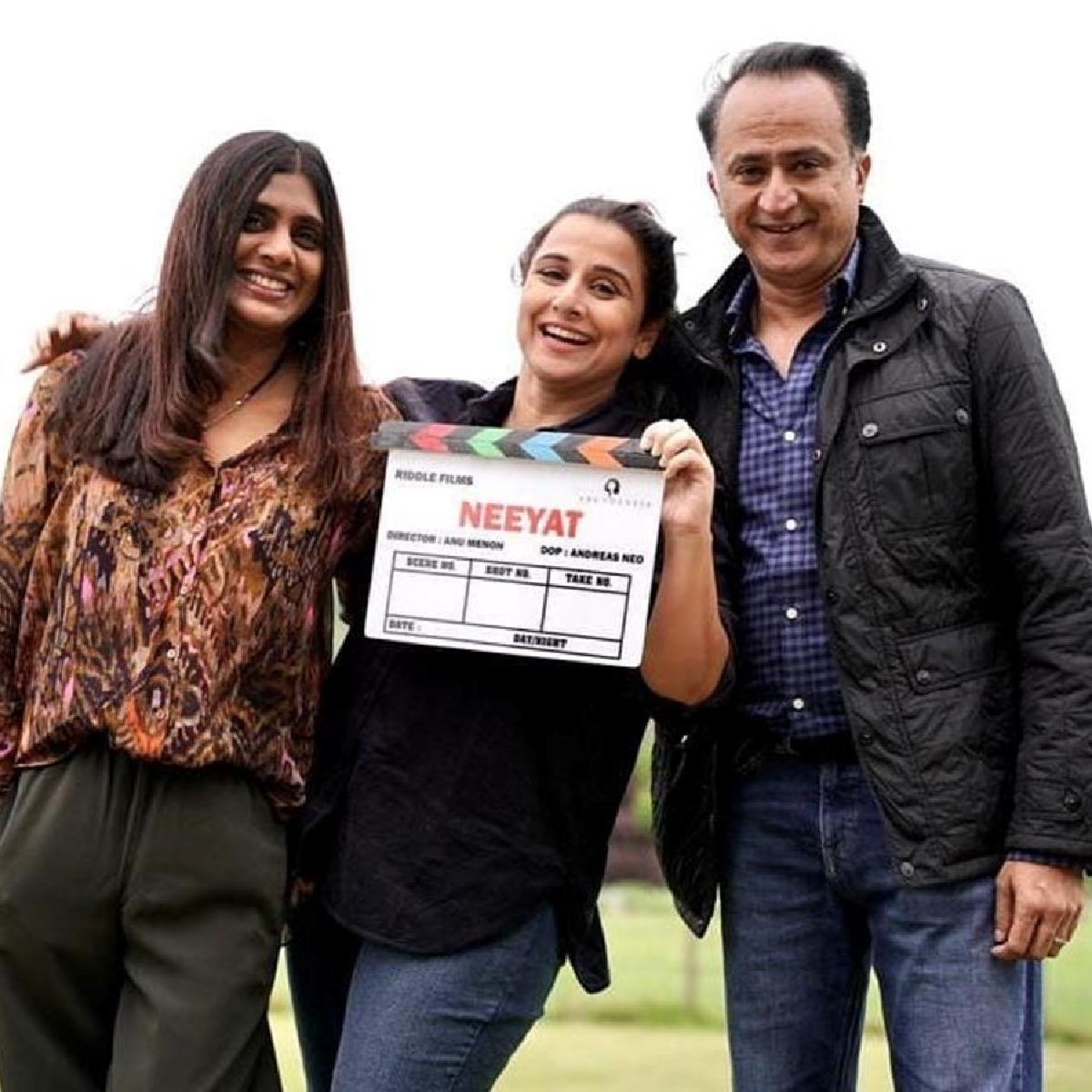 Actress Vidya Balan starrer Neeyat, a suspense thriller, has commenced filming in the United Kingdom and tell the audience to expect the unexpected from the film.

Taking to her social media profile, Vidya shared an image from the first day of the shoot and shared the audience can expect the unexpected with the film.

The film's story has been written by Anu Menon, Advaita Kala, and Girvani Dhyani with the screenplay by Menon, Priya Venkataraman, Advaita, and Girvani.