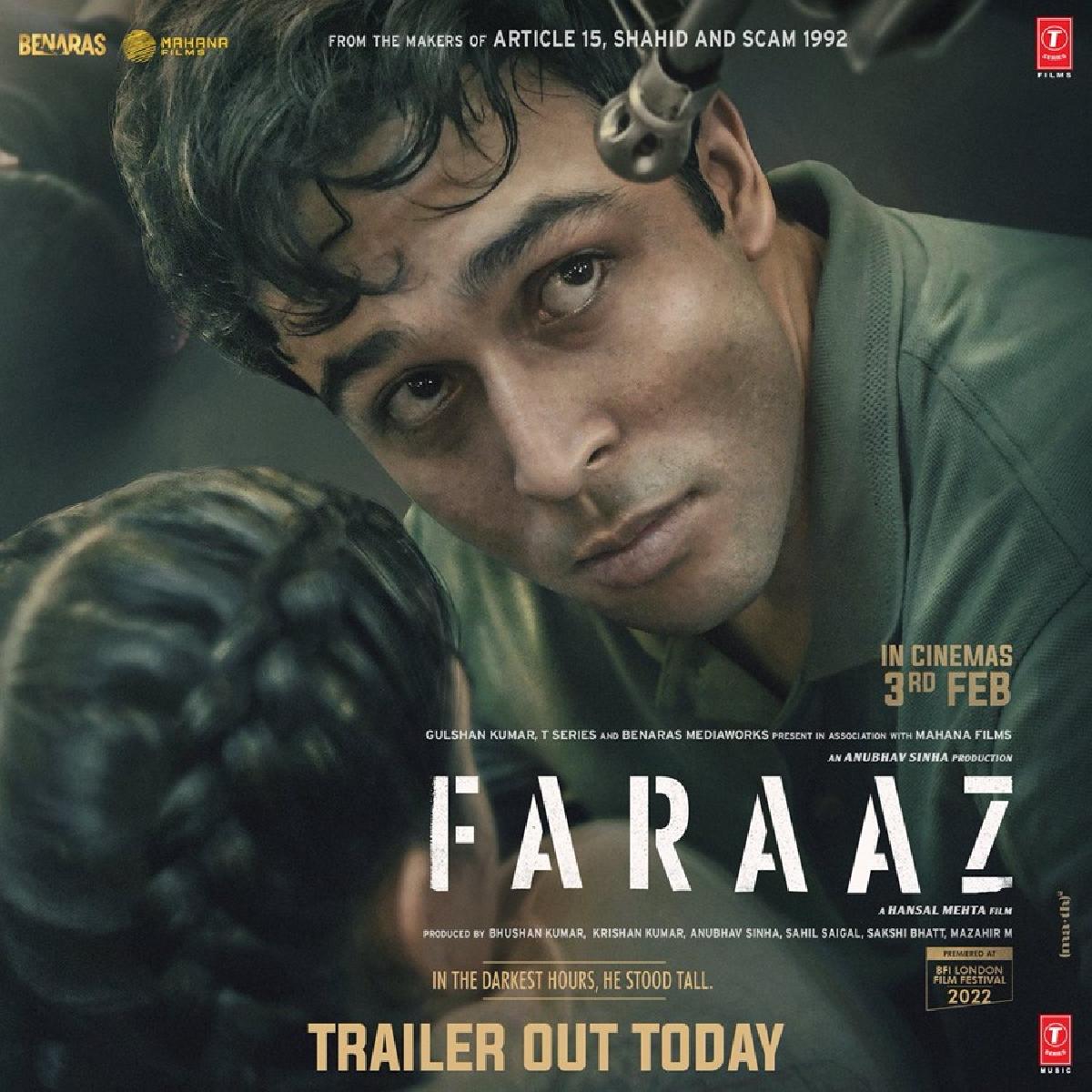 Faraaz follows the real-life events of July 2016 when armed gunmen entered the Holey Artisan Bakery in Dhaka and ended up killing 20 customers and two bakery staff. The rest of the casualties also included two policemen and five of the gunmen in the resulting shootout.

The thriller will hit the cinema halls after a grand world premiere at the BFI London Film Festival, on February 3, 2023.