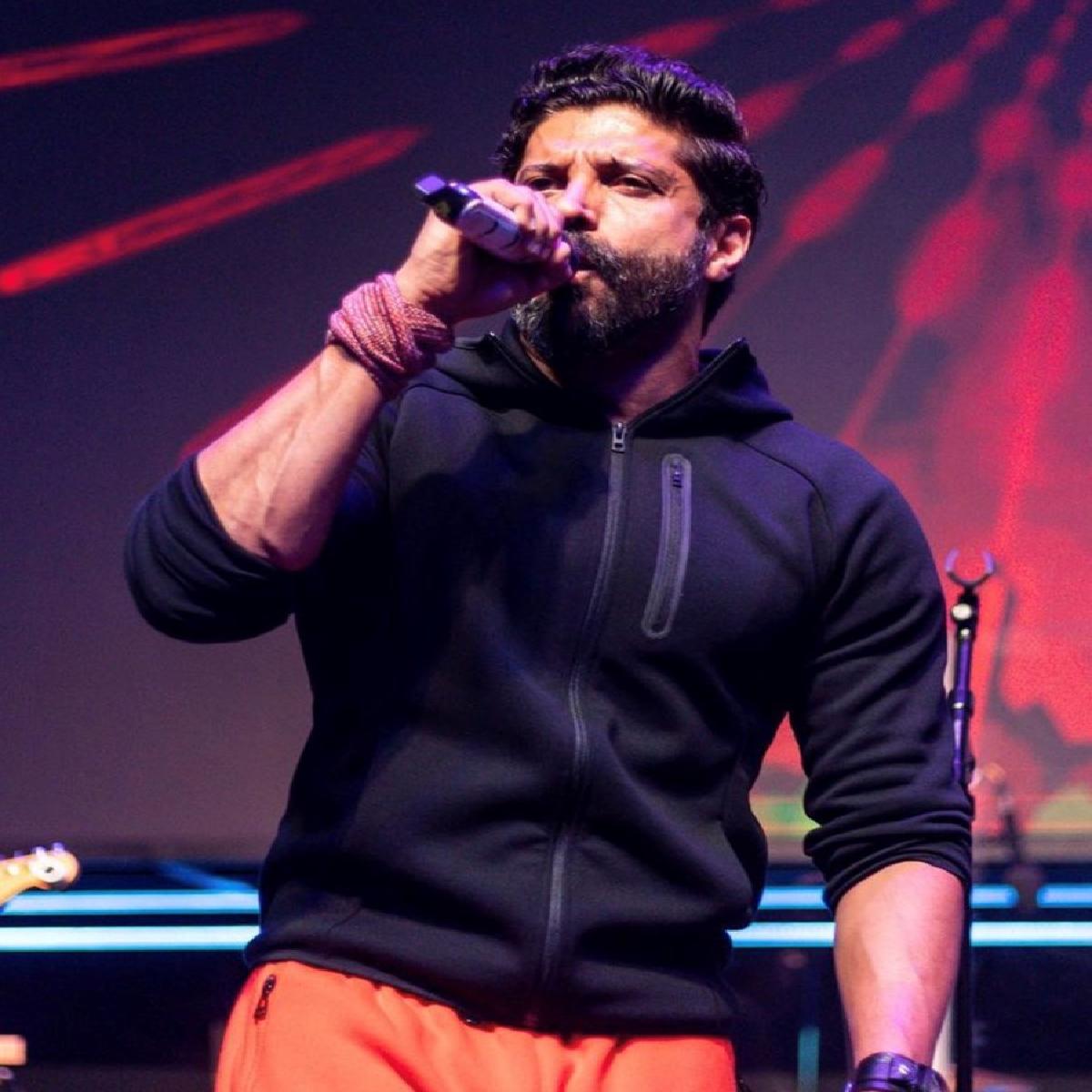 Sharing an appreciation note on his social media and clocking a decade with band, Farhan shared, “Yesterday marked 10 years of @farhanliveofficial. Entertaining you and taking the message of @therealmard across the country and world, has been deeply rewarding for us”

“Thank you to all co-artists, musicians, engineers, backline crew and management who have been part of this decade long journey and thank you to all the incredible audiences who’ve made each performance memorable. See you on stage as we roll into the next ten” read the full note.

Meanwhile on the work front, Farhan announced an ambitious project "Jee Le Zaara'' in 2021, where Alia Bhatt, Priyanka Chopra and Katrina Kaif will share the screen space together for the first time.

Farhan was last seen in Rakeysh Omprakash Mehra's 'Toofaan', where he played the lead role. He had made his Hollywood debut with the Disney Hotstar series 'Ms. Marvel' last year.