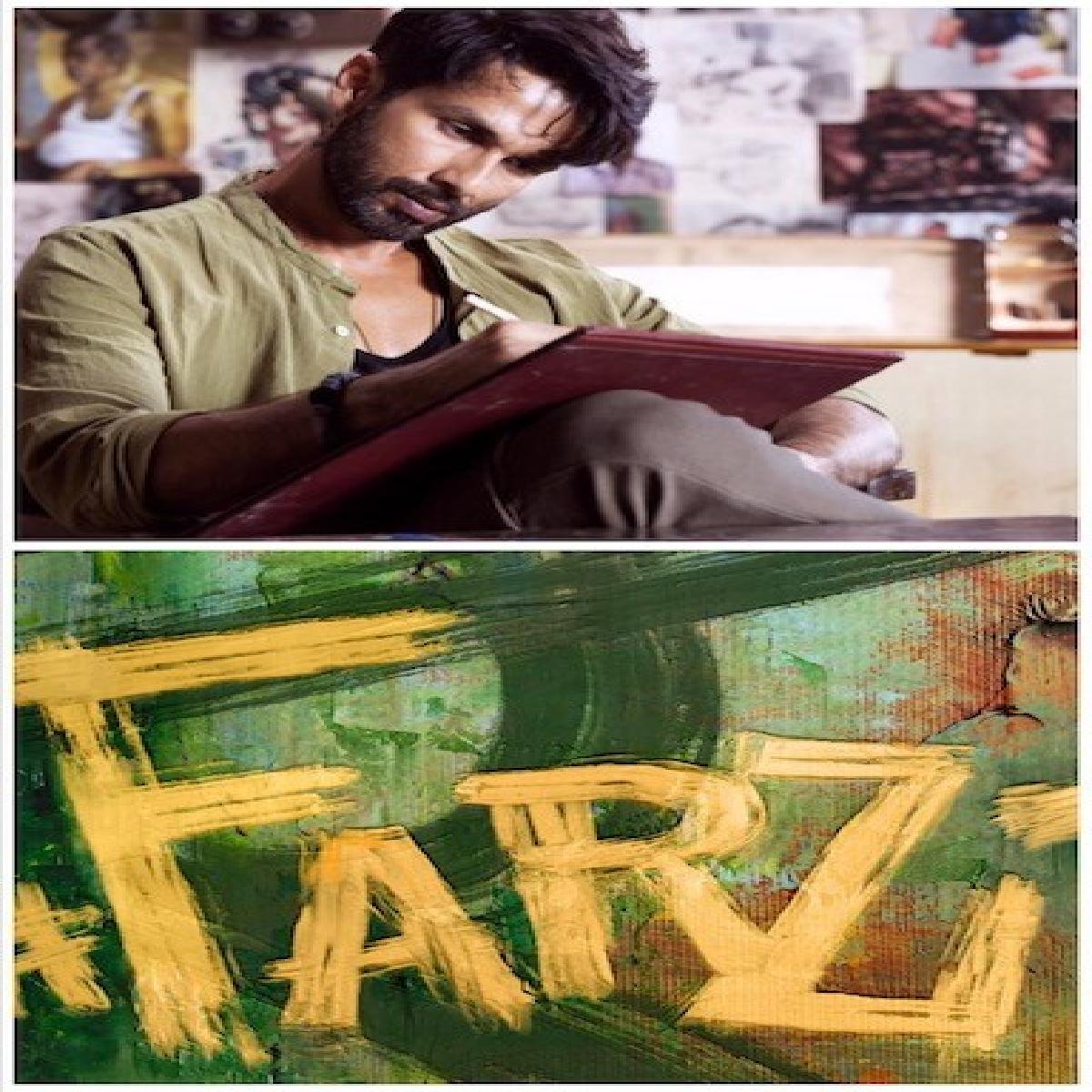 The video indicates that the 'Kabir Singh' actor might be playing the role of a painter in the upcoming series. In the video, Shahid could be heard saying, "Mere zindagi ka naya phase..kya logon ko pasand aega?..Par artist to artist hota hai na."

Helmed by Raj and DK, the series also stars actor Vijay Sethupathi in the lead roles and will stream exclusively on the OTT platform Amazon Prime Video. The series marks the digital debut of Shahid.

Sharing the poster for the series, Raj and Dk captioned it, “#Farzi Happy ‘23! Stay tuned”

Meanwhile, Shahid was last seen in Gowtam Tinnanuri's sports drama film 'Jersey' with Mrunal Thakur which failed to impress the audience at the box office despite him getting positive reviews for his performance.

He will be next seen in director Ali Abbas Zafar's upcoming action film 'Bloody Daddy'. The official release date of the film is still awaited.