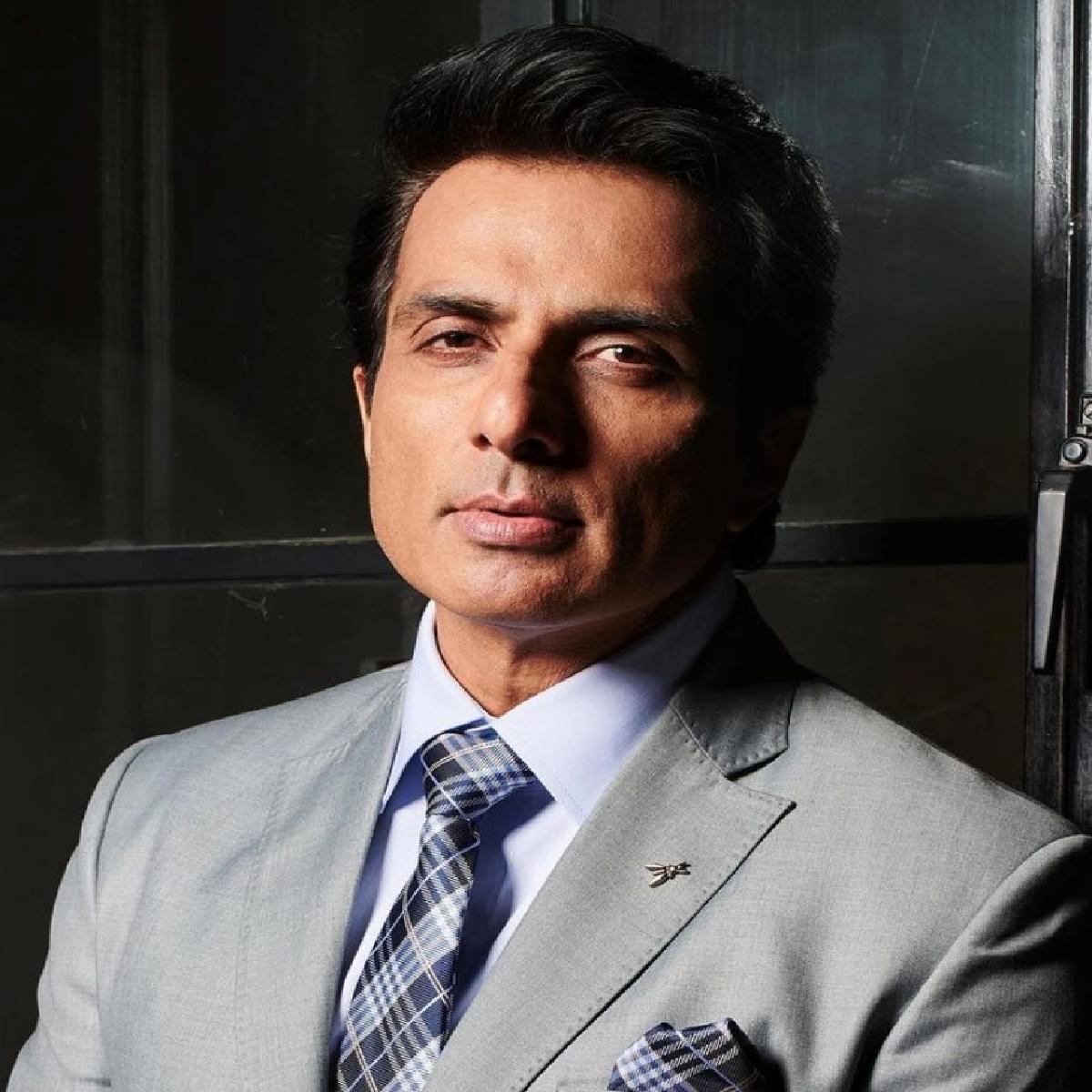 Actor Sonu Sood finally share some deeds about his much-awaited film, Fateh, confirms that the film is an action thriller and will go on the floors in October.Actor Sonu Sood was interacting with NewsHelpline on the sidelines of a Laboratory inauguration in Mumbai.

Helmed by Abhinandan Gupta, the project is touted as an action drama inspired by real-life incidents. Produced by Zee Studios and Shakti Sagar Productions,

Talking about the film, Sonu Sood said, “Fateh is about an Indian, who wants to make his country proud. I am starting the film in October. It is an action thriller”

Sonu also added a feather in his cap when he turned host for reality show Roadies and claims that he started the show to make it a family entertainer and he is happy that he has achieved his goal.

He said, “Roadies show was phenomenal. A lot of people approached me and told me that earlier only kids in the house watched roadies, but now parents are also watching it. Earlier they used to fight, now the show so much fun and that is what I was aiming for, that the whole should be able to watch the show and it is fun”

Government of India has started the ‘Har Ghar Tiranga campaign for 75thIndependence Day. Talking about it, Sonu added, “Independence of country is not just one day celebration; we should celebrate it throughout the year. There is a flag at my house, it’s been there before Har Ghar Trianga

campaign started, and that flag is a reminder about your responsibilities. And one could make his or her country proud, if they help fellow citizen, you know, help someone with education, job, food, health or with anything”

Sonu Sood was last seen in Prithviraj, along with Akshay Kumar and Manushi Chhillar. He is also shooting for Tamil drama titled Thamilarasan