Female-Led Film Is For Everyone, Not Just Women Says Tamannaah Bhatia 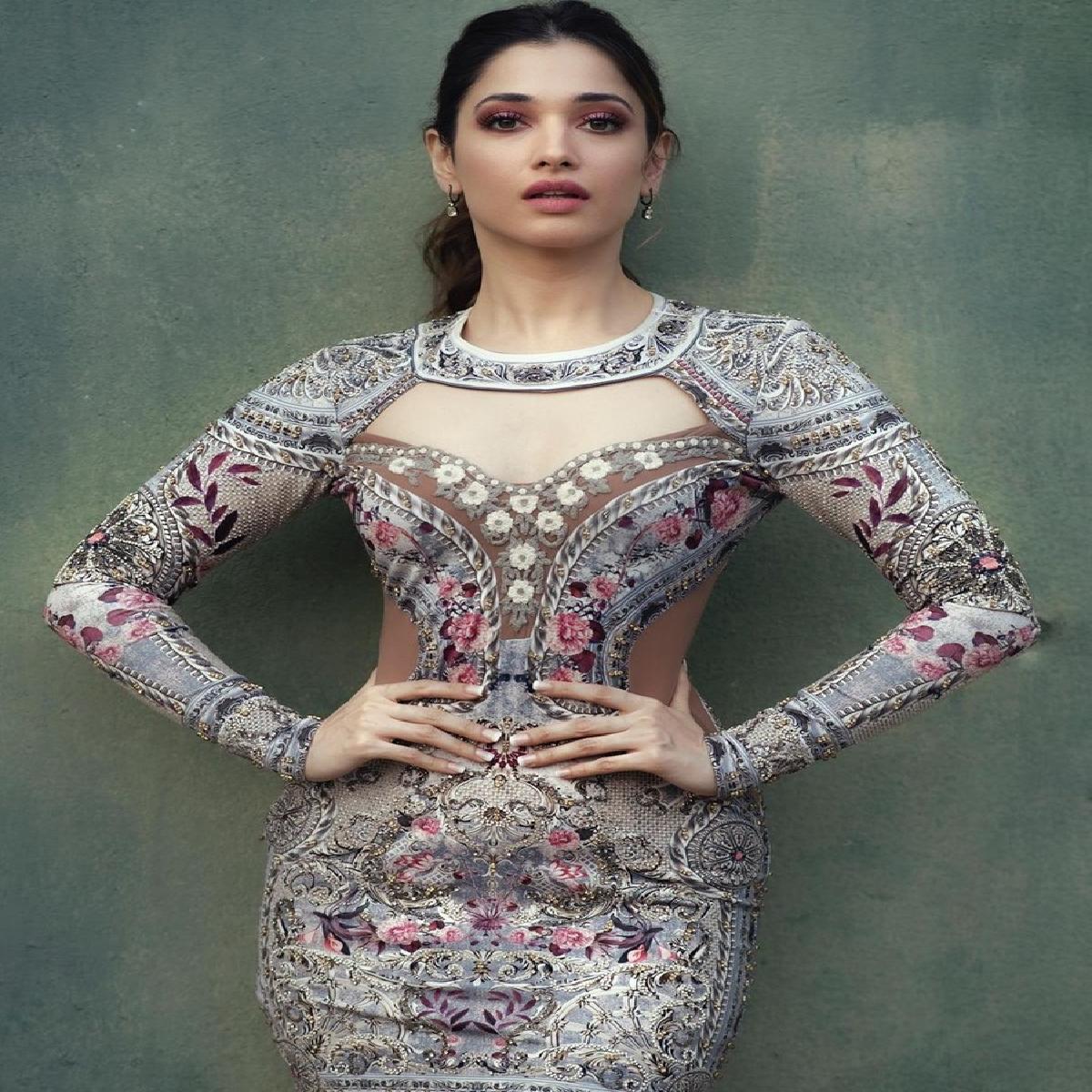 Actress Tamannaah Bhatia says she is happy to break the myth that female-led film is only for women, with Babli Bouncer.

Tamannaah Bhatia was interacting with NewsHelpline during the special screening of Babli Bouncer at IMC Ladies Wing in Mumbai.

Talking about the success of the film, Tamannaah Bhatia said, “I am so thankful to everyone, especially to the media, who always give honest feedback, and you back-up good content whether its releasing on OTT od theater, this movie does touches upon women empowerment and gives out a message, in such an entertaining way, we wanted to put a smile on audience face”

“After screening the film here in IMC Ladies wing, I realized that when you play a character this empowered, you realize the value of playing strong characters does impact so many people and the kind of comments and compliments I am getting, it makes me happy. Not just women, but their husbands are also appreciating the film”

“A female-led film is not just for women, it is for everyone, and now that everyone has liked my film, that is the real win for me. I am happy that I broke the norm that women-oriented film is only for women, and to be honest, that was not even our point in the movie” added Bhatia.

Babli Bouncer revolves around a small-town girl named Babli Tanwar, who hails from Asola Fatepur and moves to Delhi in the pursuit of a finding a job, makes it big as a bouncer.

Talking about the real challenging aspect of playing a bouncer from Harayan, Tamannaah said, “I was tensed about playing a bouncer from Haryana, getting the lingo right was a challenge, I am happy that people liked my attempt. We all try to make an honest attempt but never really know whether the audience will like it or not, but when my friends from Harayan sort of gave me thumps-up about the accent, I was relieved”