Film Companion Gets Called Out By Yami Gautam 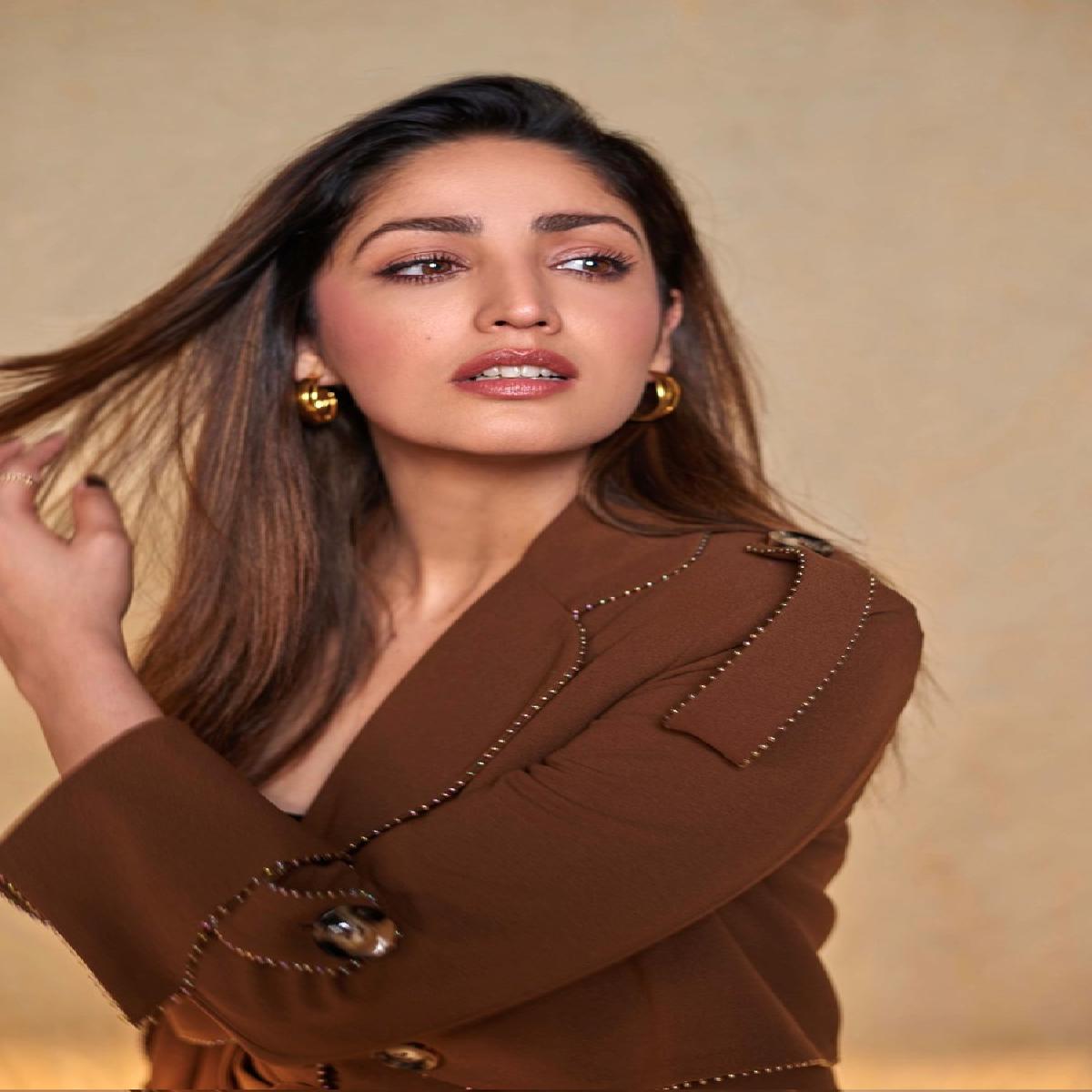 Anupama Chopra, a self-claimed know-it, hasn’t been very kind to commercial dramas or even for that matter, socially relevant movies. She along with a bunch of other critics, usually has a lot to say about every movie, but this time around, the team has been schooled by Yami Gautam.

Dasvi was released yesterday, starring Abhishek Bachchan, Yami Gautam, and Nimrat Kaur in the lead roles. And as usual, the Film Companion team was disrespectful and negative, especially towards Yami and she isn’t having any of it.

The team in its review of 'Dasvi', had been derogatory and critical not only about her performance in this movie but of her entire career till now.

A part of their review, which was shared by Yami on Twitter, read, "Yami Gautam is no longer the dead girlfriend in Hindi films, but the combative smile is starting to get repetitive. The only worthwhile thing to come."

Yami voiced her opinion on the same in a string of tweets. She wrote, "Before I say anything else, I'd like to say that I usually take constructive criticism in my stride. But when a certain platform keeps trying to pull you down consistently, I felt it necessary to speak up about it."

"My recent films and performances include 'A Thursday', 'Bala', 'Uri' etc & yet this is qualified as a 'review' of my work! It's extremely disrespectful! It takes years of hard work for anyone and especially a self-made actor like me to keep proving our mettle again and again with every opportunity. This is what it comes down to from certain reputed portals!" she continued in subsequent tweets.
Yami concluded her message by adding, "It's heartbreaking since I did look up to @FilmCompanion once upon a time, like as many of us, but I don't seek that since long now! I would request you not to 'review' my performance henceforth! I'll find grace in that and it'll be less painful."

Produced by Dinesh Vijan under his banner Maddock Films, Jio Studios, and Bake My Cake Films, 'Dasvi' has released on Netflix India and Jio Cinema on April 7.