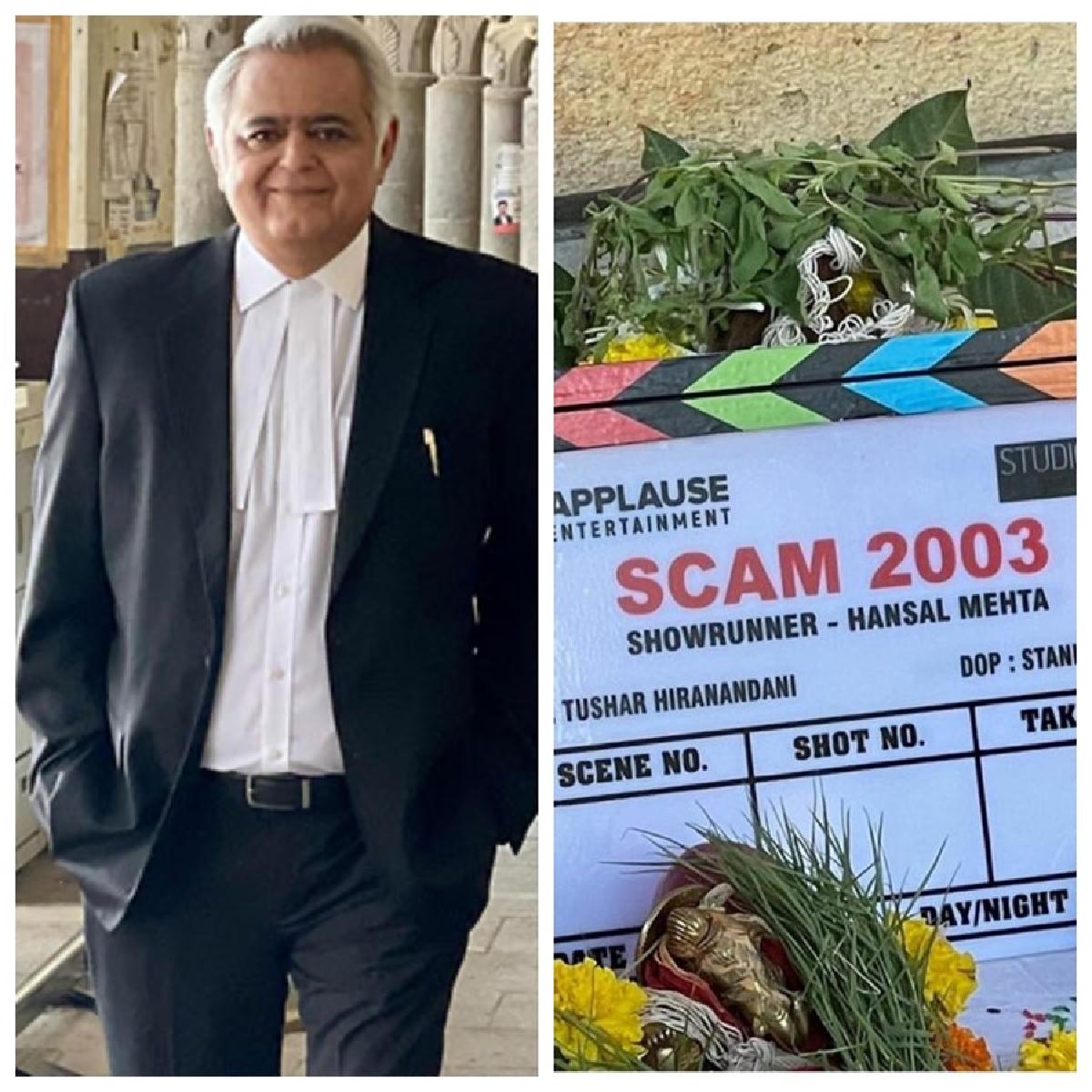 After an epic successful Scam 1992, based on exploits of share-market fallen hero Harshad Mehta, filmmaker Hansal Mehta's next venture Scam 2003' based on 'Abdul Karim Telgi' has started.

Basically, it revolves around the story of the 2003 Stamp Paper Scam by Abdul Karim Telgi. The cast has not been revealed yet.

Apart from Scam 2003, filmmaker Hansal Mehta has also wrapped the shoot of action thriller "Faraaz". The film will depict the Holey Artisan cafe attack that shook Bangladesh in 2016.