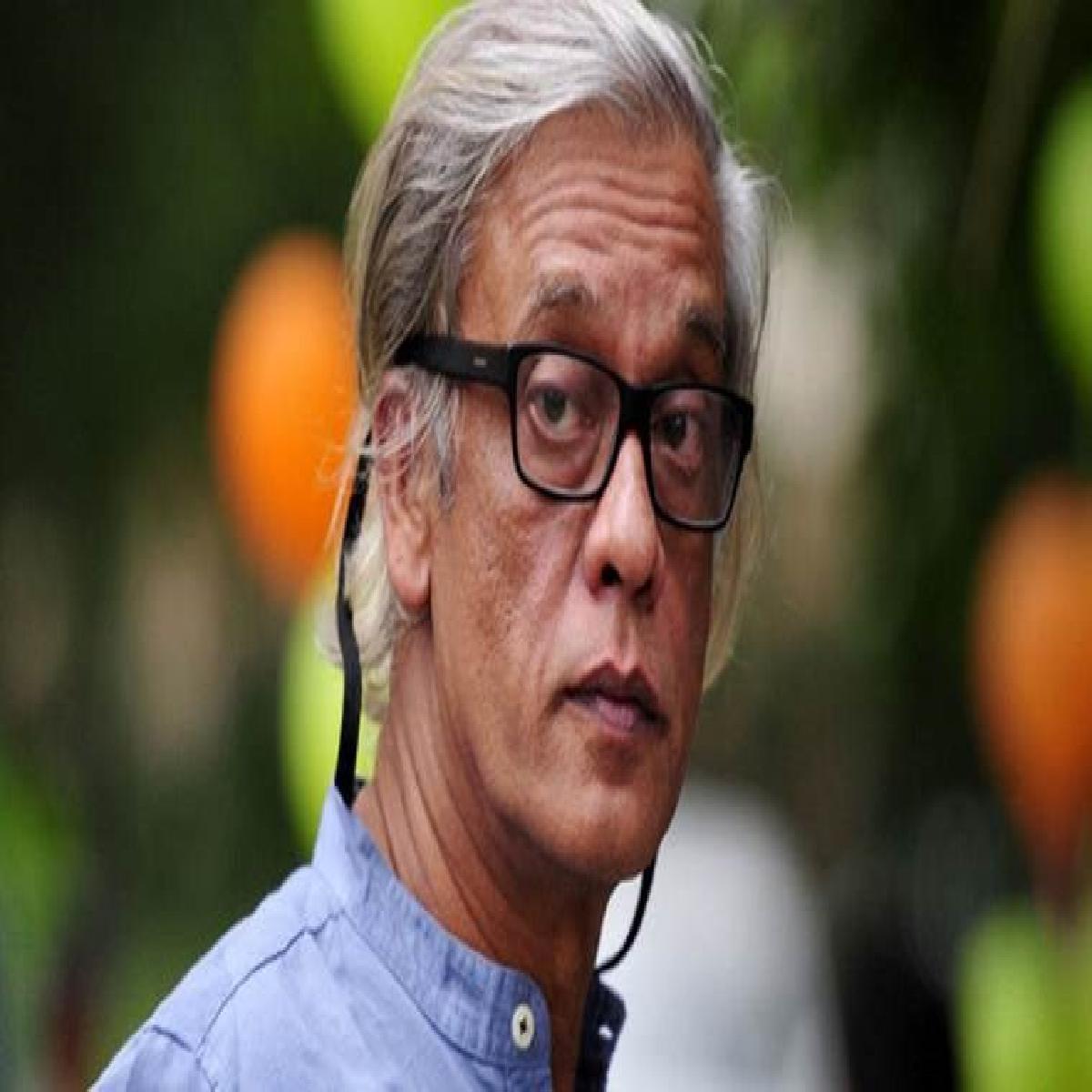 Veteran filmmaker Sudhir Mishra took to his social media handle and shared the sad news of his mother passing away.

Sharing the news on micro-blogging platform, Sudhir Mishra tweeted, “My Mother passed away into the great beyond an hour ago. My Sister  and I both held her hand as she went. I am now officially an orphan”

Sudhir Mishra’s mother had been in the hospital for a few days now. The Serious Men director had been posting about his mother’s health on Twitter. He earlier shared, “Left the Hospital to have a bath. Have just been summoned back. They say my Mother has very little time.”

Sudhir Mishra is an Indian film director and screenwriter known for directing films including Hazaaron Khwaishein Aisi, Dharavi and Chameli.

Sudhir’s work is recognised by the Government of India with three National Awards from the President of India, as well as Chevalier of the Ordre des Arts et des Lettres from the French government.

On the film front, Sudhir Mishra last directed Nawazuddin Siddiqui starrer Serious Men. The film was nominated for an International Emmy Award. His next is a thriller named Afwaah, starring Nawaz and Bhumi Pednekar.