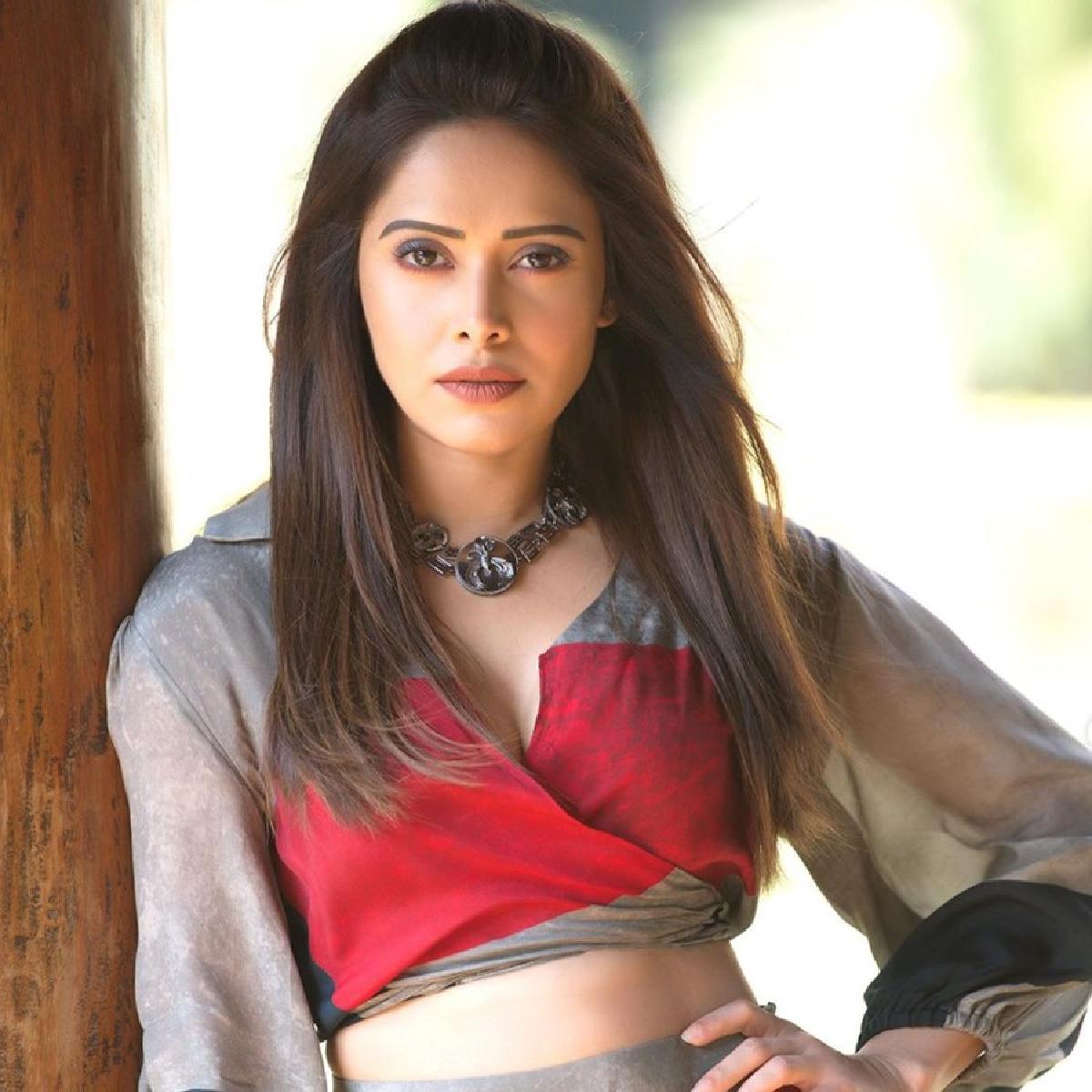 Actress Nushrratt Bharuccha, who will be seen playing the role of condom salesperson in forthcoming Janhit Main Jaari says such movies are never written for female actors, and she feel blessed that the movie choose her.

Nushrratt Bharuccha was interacting with media on the sidelines of her birthday celebration at Bhanushali Studios in Bandra.

When asked forthcoming film and its subject matter, Nushrratt said, “More than excitement, I think I am feeling blessed as one doesn’t get such opportunities too many times, because such stories are never written for girls, and now one such stories has been written and makers approached me to do the film, so it is a great achievement that a movie selected me, and in future if such movies are being made, I would love to be part of them”

Nushrratt Bharuccha clocked her 36th Birthday yesterday and says she is obsessed with her birthday celebration. She added, “I was shooting, so I couldn’t arrange anything, but Vinod Bhanushali arranged this lovely surprise, I am so thankful to him. I am obsessed with my birthday celebration, I mean, my friends tell me one is Diwali and another one is your birthday, I celebrate my birthday with gusto, I am working right now, but some time, I am going to arrange a big party. I love celebrating my birthday, I am the happiest on that day, and I spend entire day doing the things I like the most”

Janhit Mein Jaari is helmed by Jai Basantu Singh and written by Raaj Shaandilyaa. It is scheduled to be released theatrically on 10 June 2022.

She is also busy with Ram Setu, Selfiee and Chhorii 2.