Final Trailer Of Lightyear Is Out 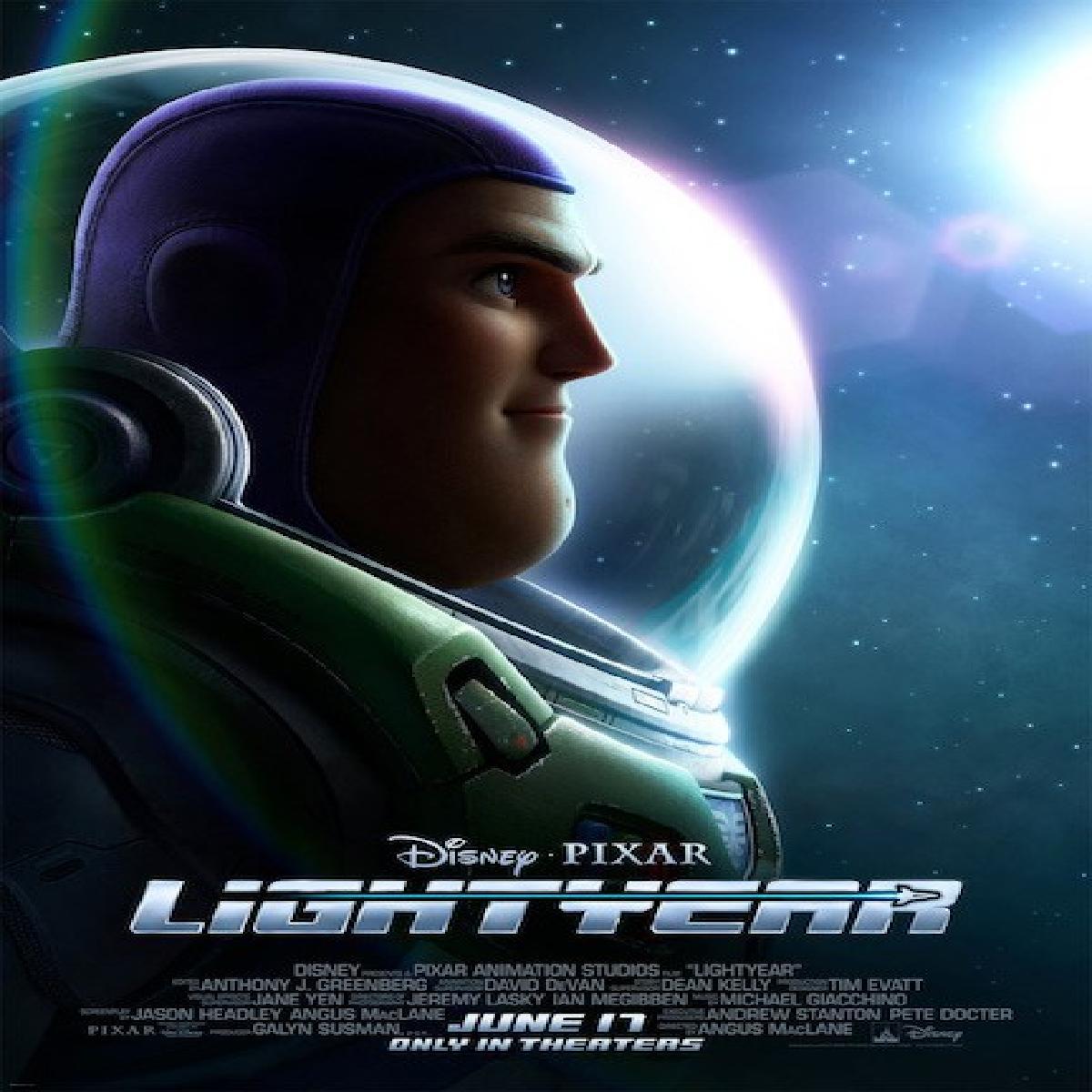 Disney+Pixar’ drops the final trailer for animation film Lightyear, the sort of prequel to the Toy Story movies, focusing on Buzz Lightyear as a spin-off solo movie about the Space Ranger.

The origin story of Buzz Lightyear, the hero who inspired the toy, Lightyear follows legendary Space Ranger Buzz after he's marooned on a hostile planet 4.2 million light-years from Earth alongside his commander and their crew.

As he tries to find a way back home through space and time, he’s joined by a group of ambitious recruits and his charming robot companion cat, Sox. Complicating matters and threatening the mission is the arrival of Zurg, an imposing presence with an army of ruthless robots and mysterious agenda.

Helmed by Angus MacLane, the screenplay is written by Pete Docter. It's based on characters created by Pete Docter (et al.) for the original Toy Story. Produced by Galyn Susman. Made by Pixar Animation Studios. The film is slated for 17th June 2022 release.