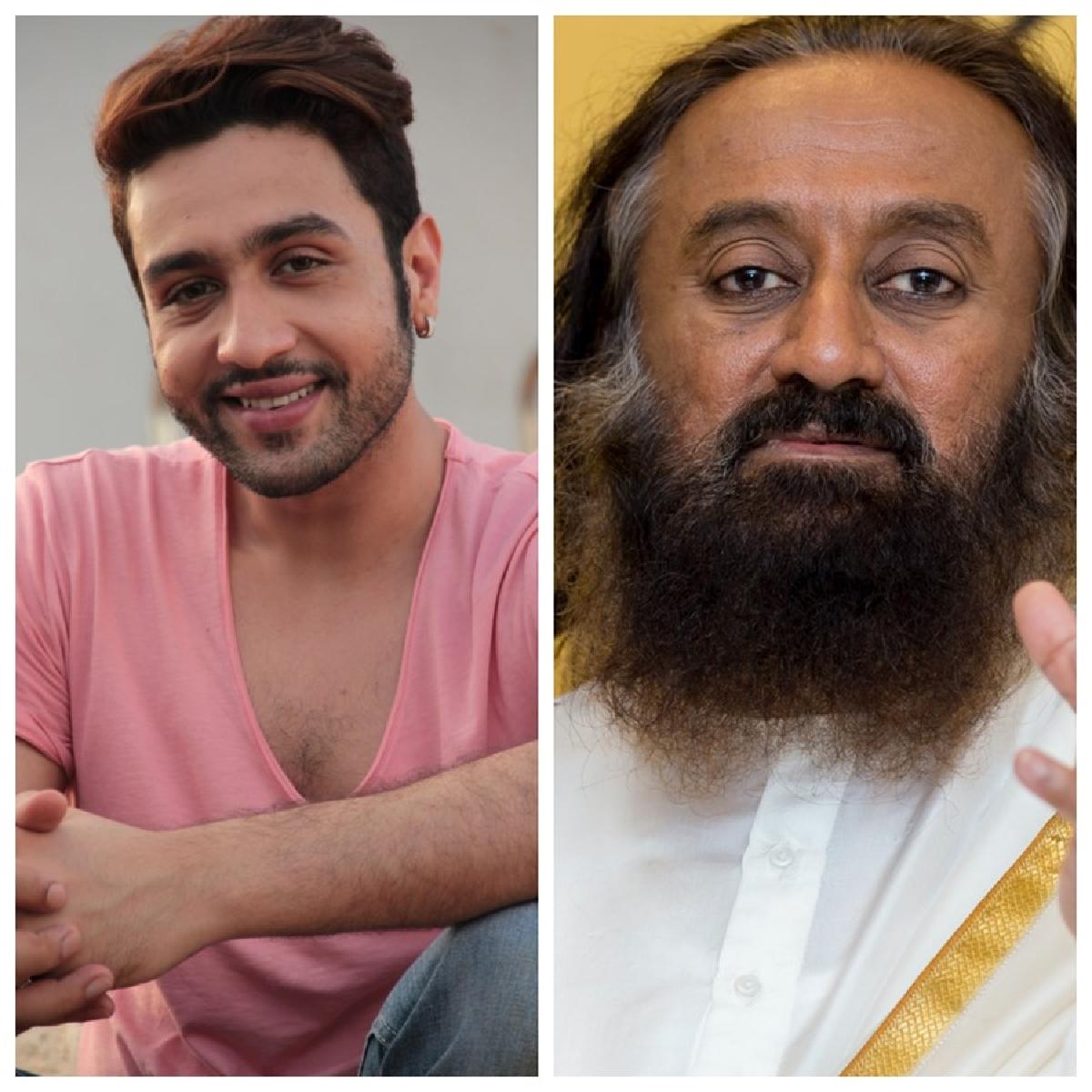 Actor Adhyayan Suman starrer Aashram series turns out to be a blessing in disguise for the actor, who shares a personal story which is contrary to the core of the series.

Adhyayan Suman along with filmmaker Prakash Jha and entire ensemble were interacting with NewsHelpline during a press-meet for Ek Badnaam…Aashram Season 3.

The series chronicles the exploits of a religious Guru, who bends every rule to suit himself and has become a power-hungry adversary.

Adhyayan Suman narrated a personal incident that sort of resorted his faith in the goodness of the Guru’s. He said, “I am down in the dumps, I didn’t have work and I was worried about finding my next project, and then came the strangest phone call from none-other than Shri Shri Ravi Shankar, I don’t follow him, I don’t know him, there is no way he would call me, but he did. I was like it is a prank call, why would Ravi Shankar call me?”

“And in next 5 minutes, I was on a video call with him, and he told me, I know you’re not being able to sleep, and I know you’re having a hard time in life right now, mark my word, your life is going to change, and I know”

“I was like, how does he know all this? And why he is calling me? And he said, he dreamt about you, and I felt like calling you, and that is when Aashram came out, a month later and my life changed forever. Sometimes a right Guru can find you, it is a miracle and unbelievable, but it sure does happen at times” added Adhyayan.