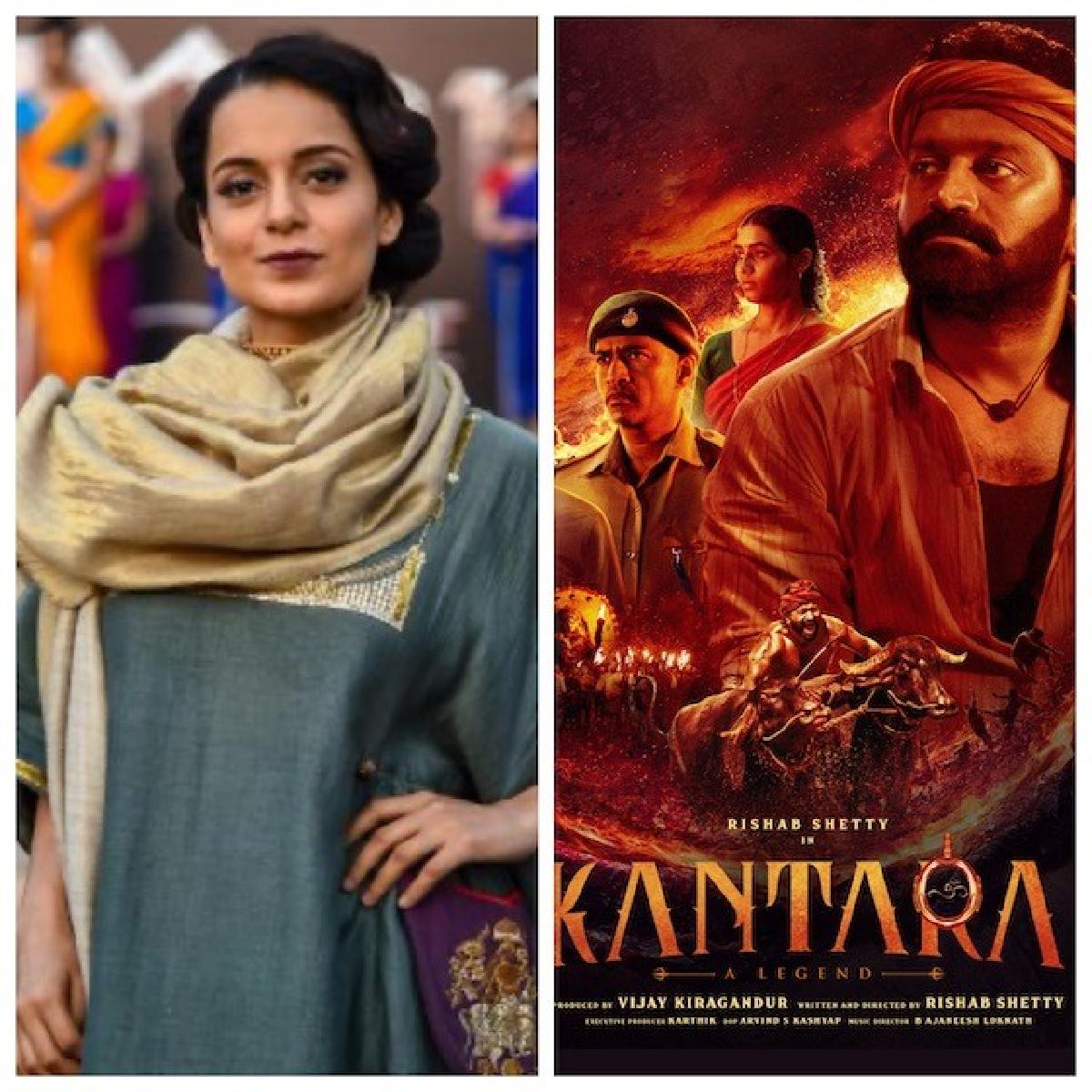 Written and directed by Rishab Shetty, and produced by Vijay Kiragandur, under Hombale Films. The film Kantara has emerged as cult-hit, the film is winning praises across board and now Kangana Ranaut heap praises on the film, says the film is a fine blend of tradition, folklore, indigenous issues.

“What a fine blend of tradition, folklore, indigenous issues. Such beautiful photography, action. This is what is cinema, what films are for” she added.

Kantara’ is the third-highest-grossing Kannada film of all time and has received universal acclaim from critics and fans.

Kangana further said that she would not be able to ‘recover’ from the experience of watching the film for a week. “I heard so many people in the theatre say that they had never seen anything like this. Thank you for this film. I don’t think I will recover from this experience for another week,” she concluded.

Meanwhile on the work front, Kangana Ranaut is shooting for her second directorial venture titled Emergency. She is also part of Tejas.