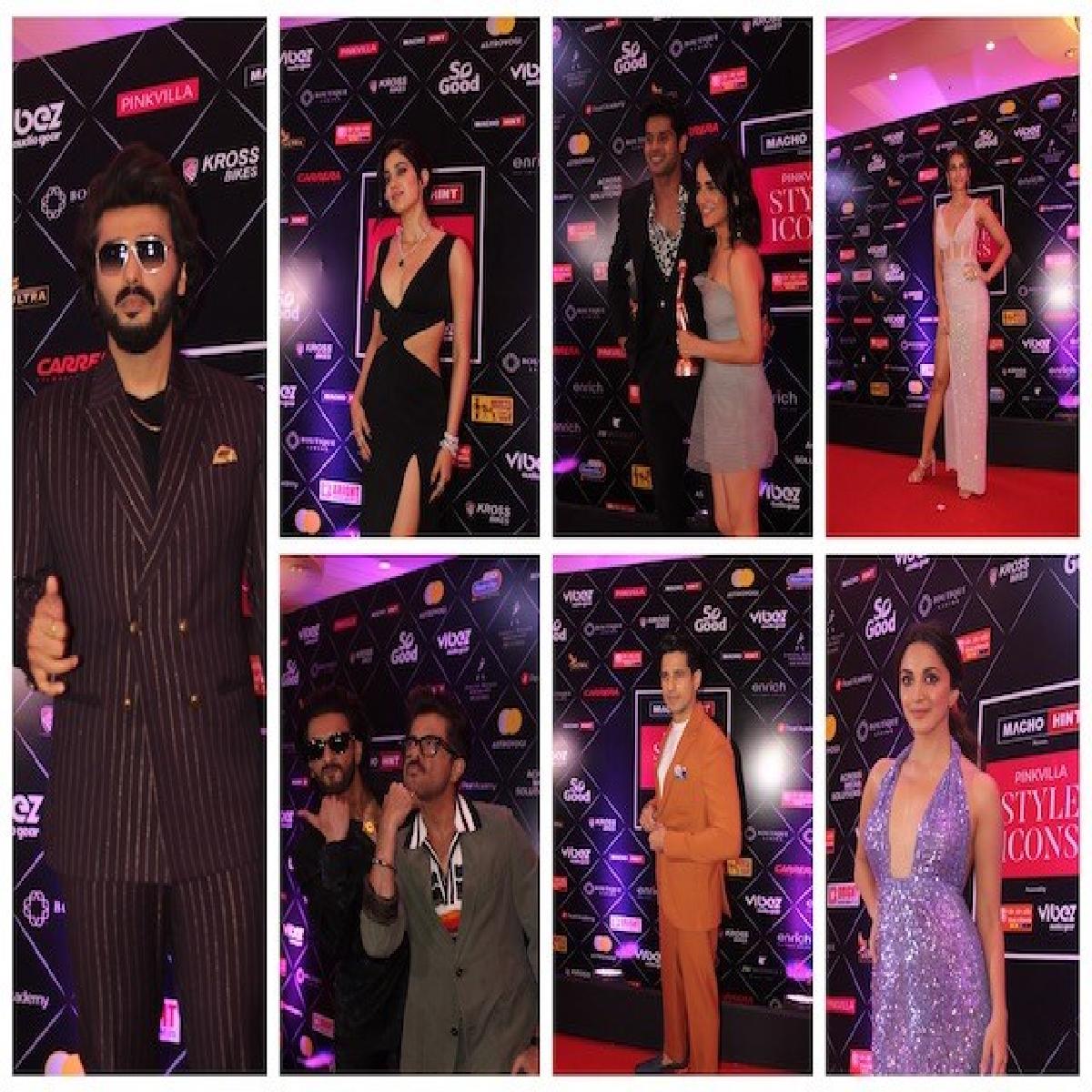 The awards ceremony was a starry event celebrating the style and fashion of celebs from all fields - entertainment, sports, fashion designing, food, and more.

Though it was a starry night, but the real show-stealer was when Jug Jugg Jeeyo team made everyone break into The Punjabban dance - Varun Dhawan and Kiara Advani call all their friends from the industry like Sara Ali Khan, Janhvi Kapoor, Ranveer Singh, Arjun Kapoor, Kartik Aaryan, Karan Johar, Parineeti Chopra, Sidharth Malhotra and others to dance with them on The Punjabban Song from JugJugg Jeeyo.