First Glimpse Of Chola Chola Is Out, Featuring Vikram 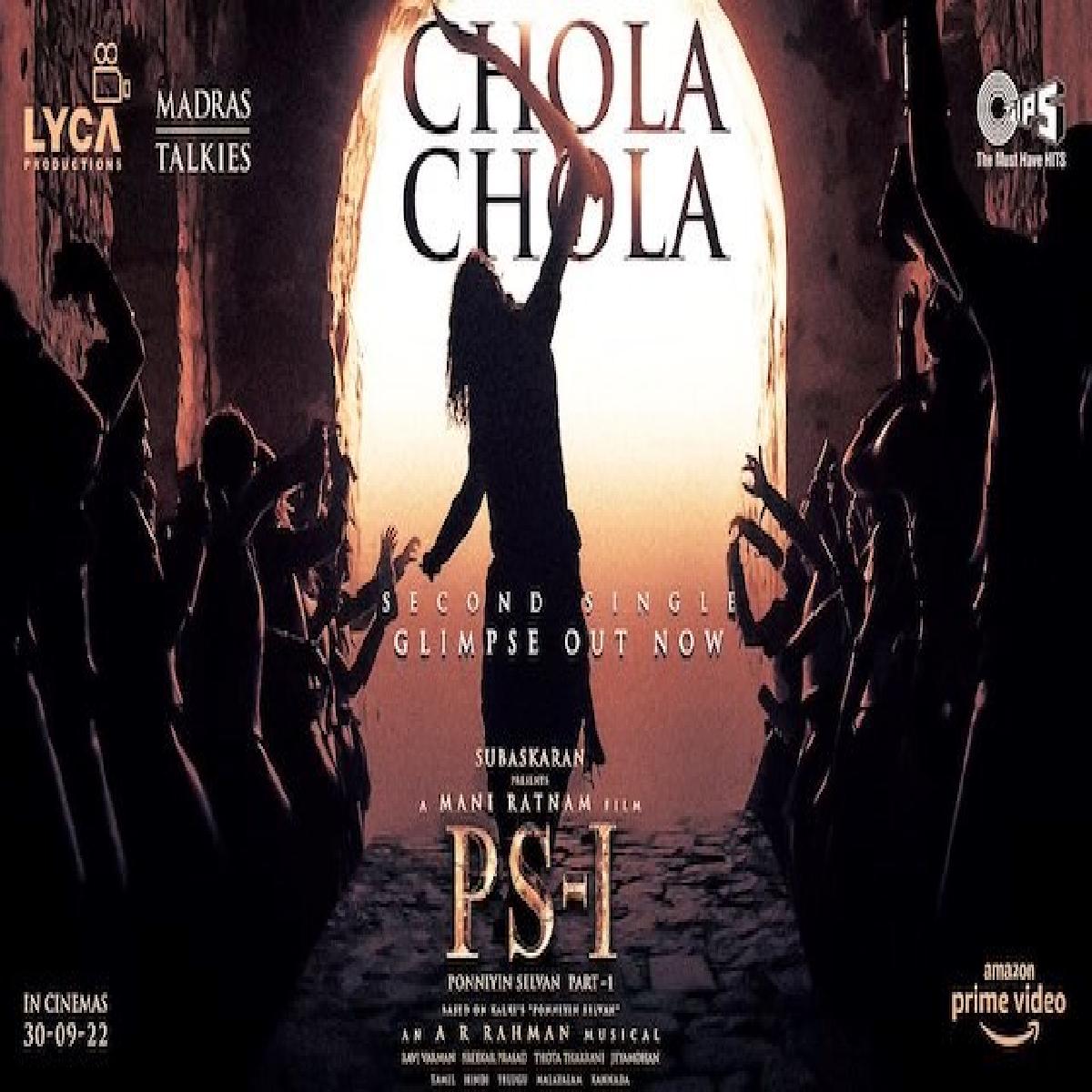 Ahead of second single Chola Chola from PS-1 release, the makers of the magnus opus drops the first glimpse of Chiyaan Vikram's song.

The official handle of Madras Talkies shared the glimpse of the song on social media. It said, “We're ready to celebrate! Here's a glimpse of #CholaChola from #PS1…Full song today at 6PM. #PonniyinSelvan #ManiRatnam #ARRahman @madrastalkies_ @LycaProductions @Tipsofficial

In the movie, Chiyaan Vikram plays the role of Aditya Karikalan, the first glimpse of Chola Chola song featuring Vikram doing a dance and it looks like he is in a trance.

Directed by Mani Ratnam, Ponniyin Selvan is based on the popular Tamil literary novel of the same name, written by Kalki Krishnamurthy.

Produced by Madras Talkies and Lyca Productions, the film has cinematography by Ravi Varman and editing by Sreekar Prasad. The first part of Ponniyin Selvan will hit the theatres on September 30 in five languages.