First Look Of Kangana Ranaut From Chandramukhi 2 Is Out 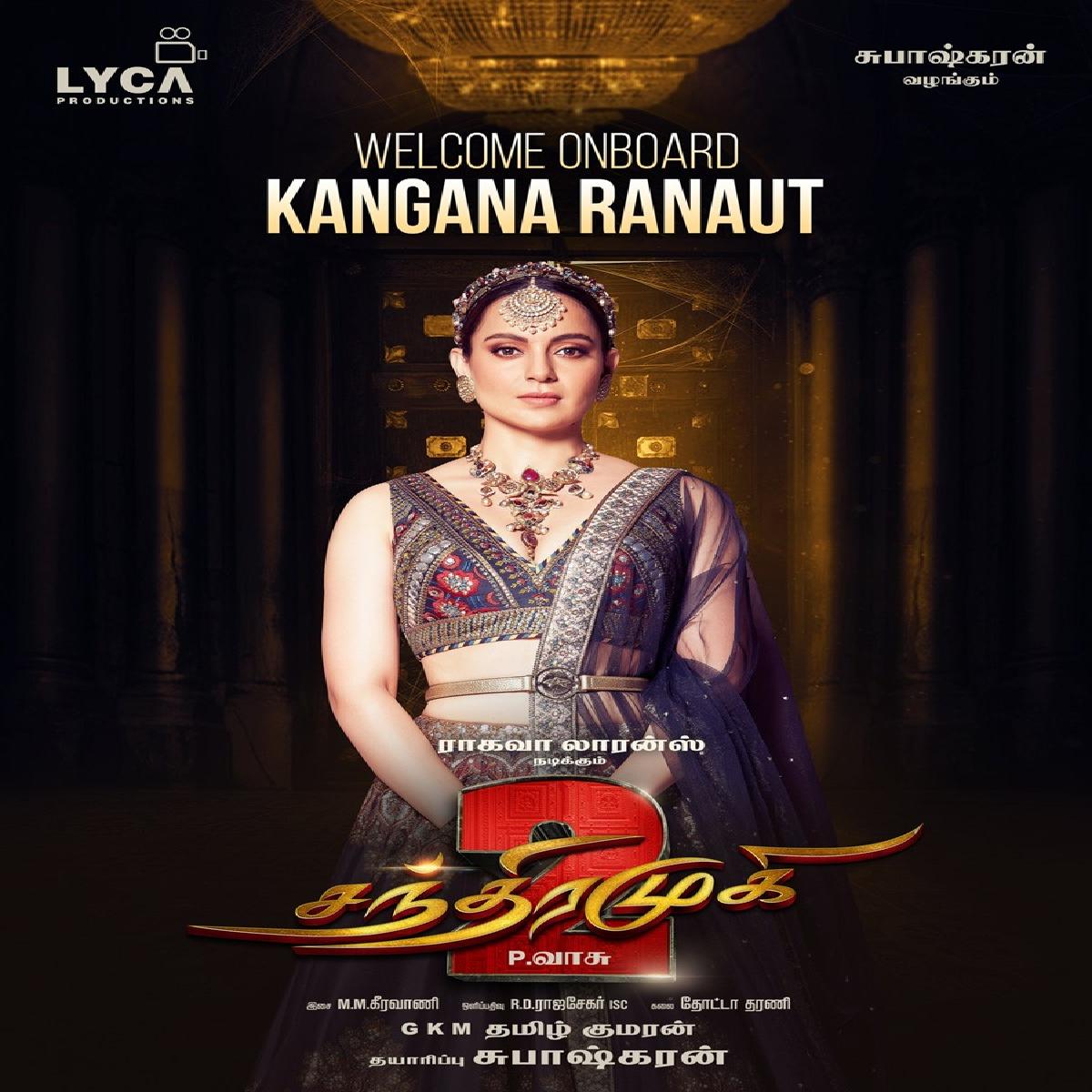 The upcoming movie is a sequel to Rajinikanth and Jyothika's smash hit Chandramukhi directed by P Vasu, who is helming the sequel too.

Chandramukhi has a cult-like following in Tamil Nadu. Moreover, the sequel will have Raghava Lawrence. In Chandramukhi 2, Ranaut will be seen in the eponymous role. She will likely be seen as the wife of the male lead (Lawrence), who gets possessed by the spirit of a Bharatanatyam dancer from centuries ago.

Veteran composer MM Keeravaani, who helmed music for epic period dramas like Baahubali franchise and RRR, is the music director for Chandramukhi 2.

RD Rajasekar will crank the camera, while Thotta Tharani is the art director.