First Look Poster For Macherla Niyojakavargam is Out, Starring Nithiin 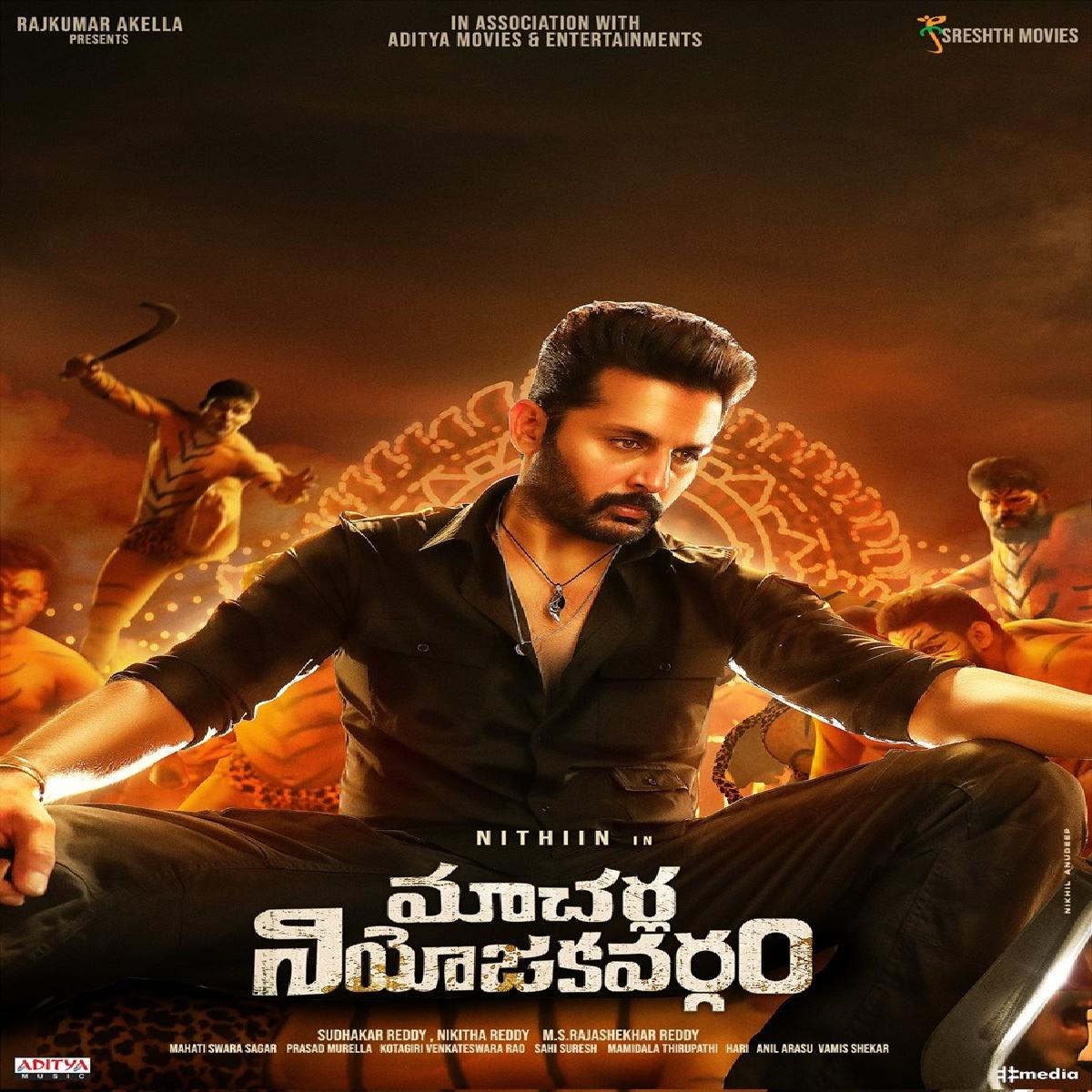 The first look poster and title for Nithiin’s 31st film is finally out. The film is titled Macherla Niyojakavargam and it will be helmed by MS Raja Shekhar Reddy.

The action entertainer will see Nithiin playing the role of an IAS officer. He will be seen playing the district collector of Guntur in the film, a role he has never played before.

The film is bankrolled by Sreshth Movies in association with Aditya Movies and Entertainments.

The poster has Nithiin sporting a getup that is completely different from his previous movies. Actress Krithi Shetty and Catherine Tresa play the female leads in the film which is touted to be a commercial entertainer with political elements.