Fleishman Is In Trouble Is Out 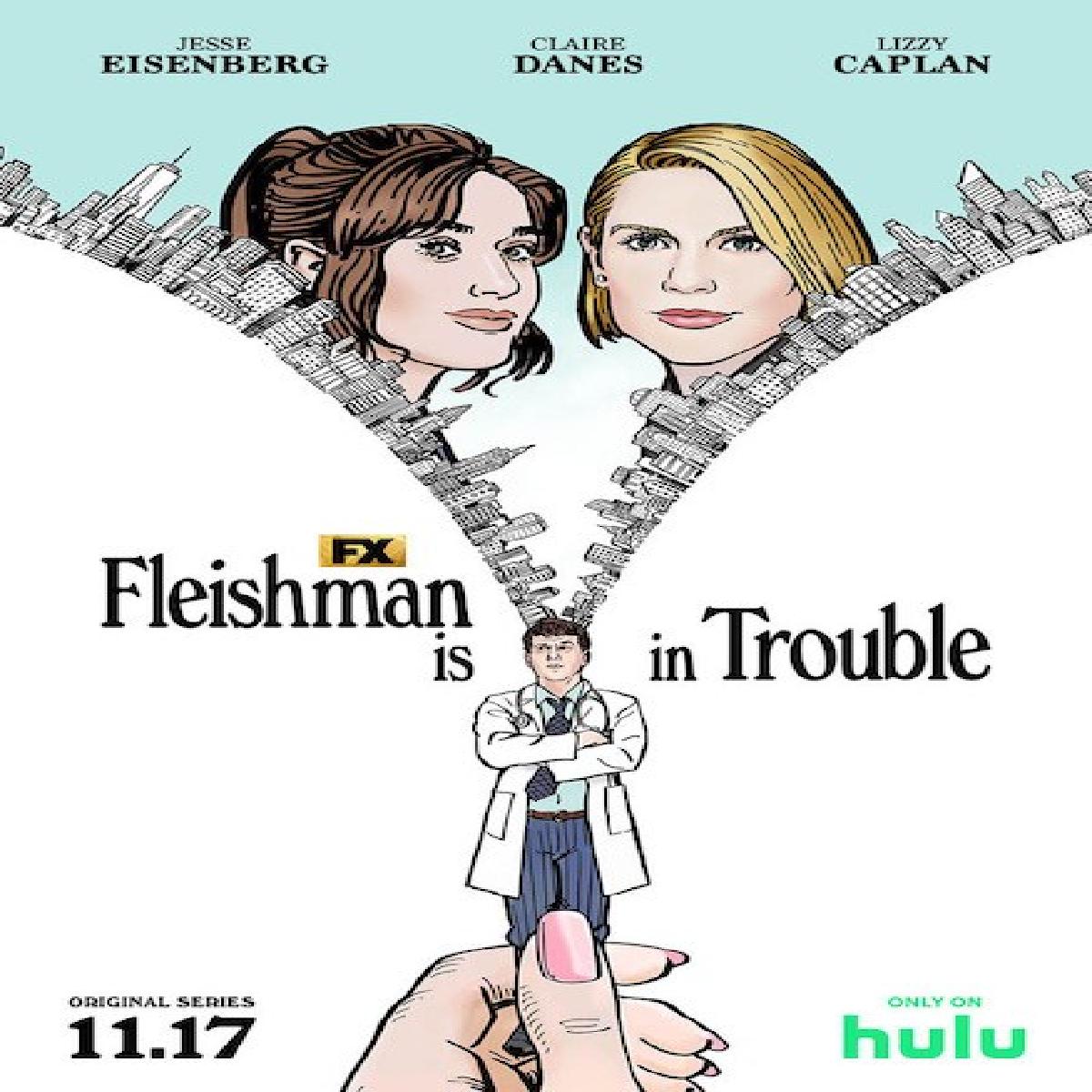 FX and Hulu drops the trailer for Fleishman Is in Trouble, a new streaming series adapted from the novel of the same name.

Set in New York City, the series is about a recently divorced forty-something year old man. Toby Fleishman knew what to expect when he and his wife of almost 15 years separated: weekends and every other holiday with the kids, residual bitterness, tension in their co-parenting negotiations. He could not have predicted that one day, in the middle of his summer of sexual emancipation, Rachel would just drop their two children off at his place and simply not return.

The series is an insightful, unsettling, often hilarious exploration of a culture trying to navigate the fault lines of an institution that has proven to be worthy of our great wariness and our great hope.

The series created by Taffy Brodesser-Akner, adapting her own novel of the same name. The series is directed by Shari Springer Berman, Robert Pulcini, Jonathan Dayton, and Valerie Faris.

FX will premiere the Fleishman Is in Trouble series streaming on Hulu starting November 17th, 2022.