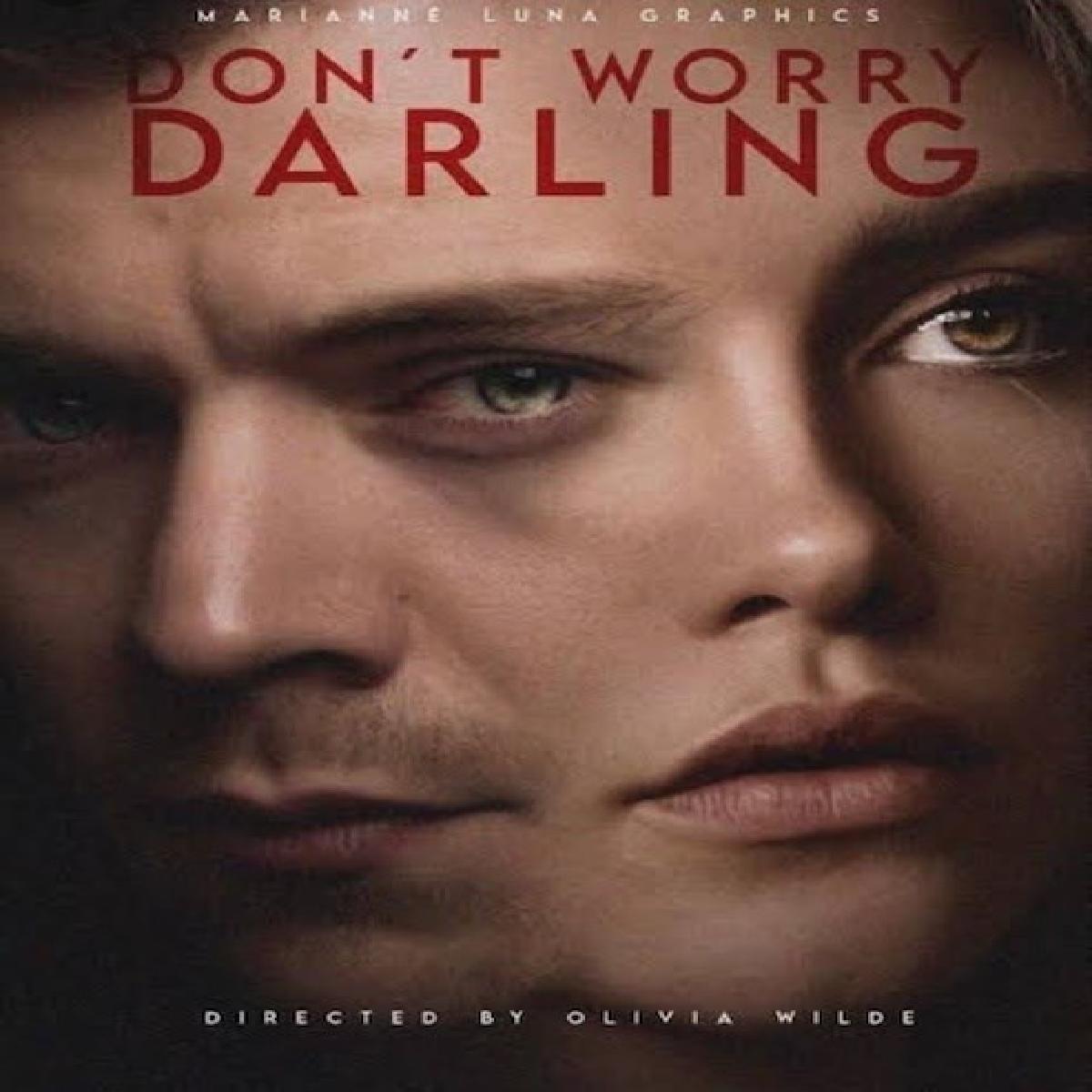 The story revolves around an unhappy housewife in the 1950s living in a utopian experimental desert community discovers a disturbing truth, while her loving husband hides a dark secret.

But when cracks in their idyllic life begin to appear, exposing flashes of something much more sinister lurking beneath the attractive façade, Alice can't help questioning exactly what they're doing in Victory, and why.