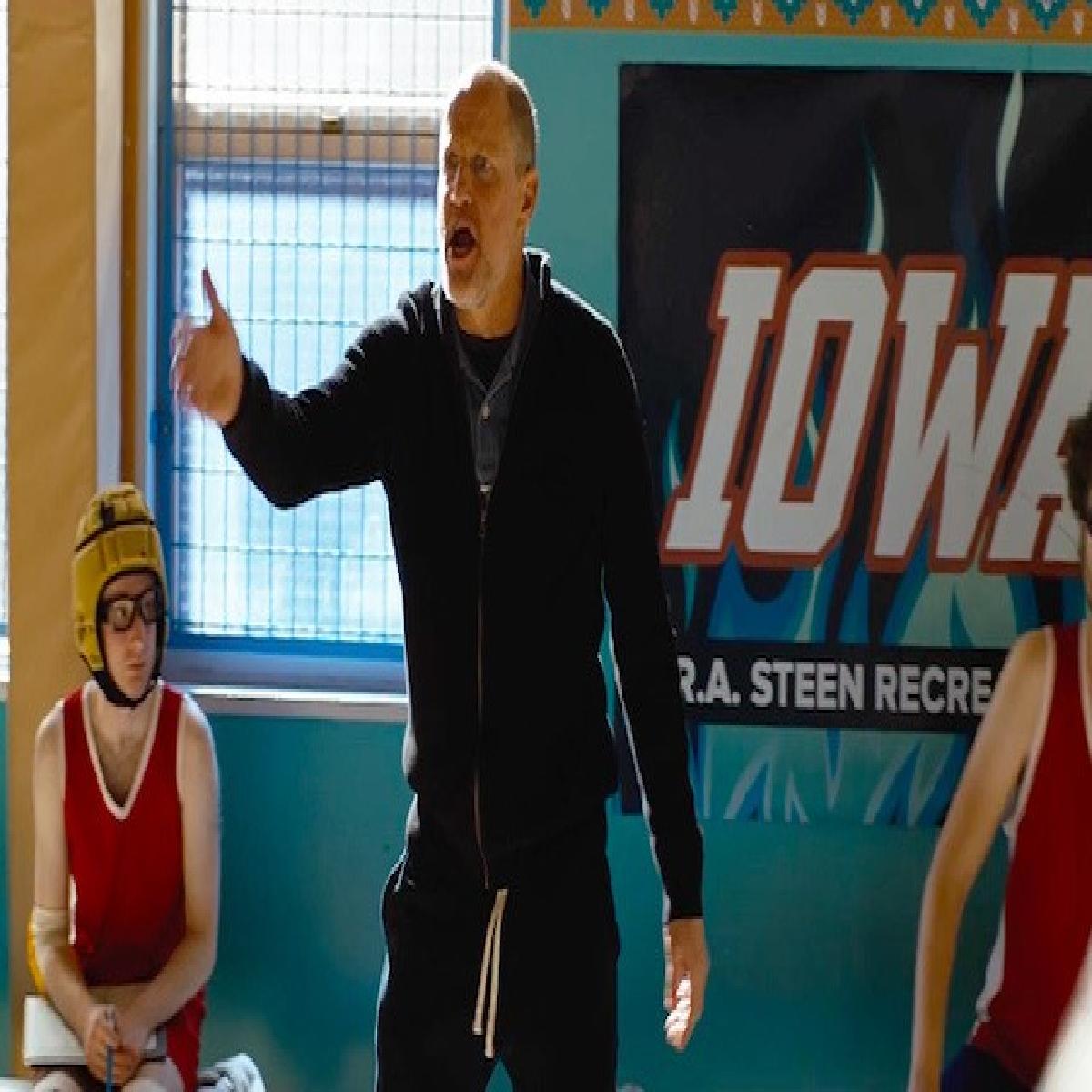 The film revolves around a former minor-league basketball coach receives a court order to take over a team of players with intellectual disabilities.

Despite his doubts, he soon realizes together, this team can go further than they ever imagined.

Champions is directed by American filmmaker Bobby Farrelly, the screenplay is by Mark Rizzo. Based on the Spanish film of the same name (2018) by Javier Fesser and avid Marqués.