Frank And Penelope Trailer Is Out 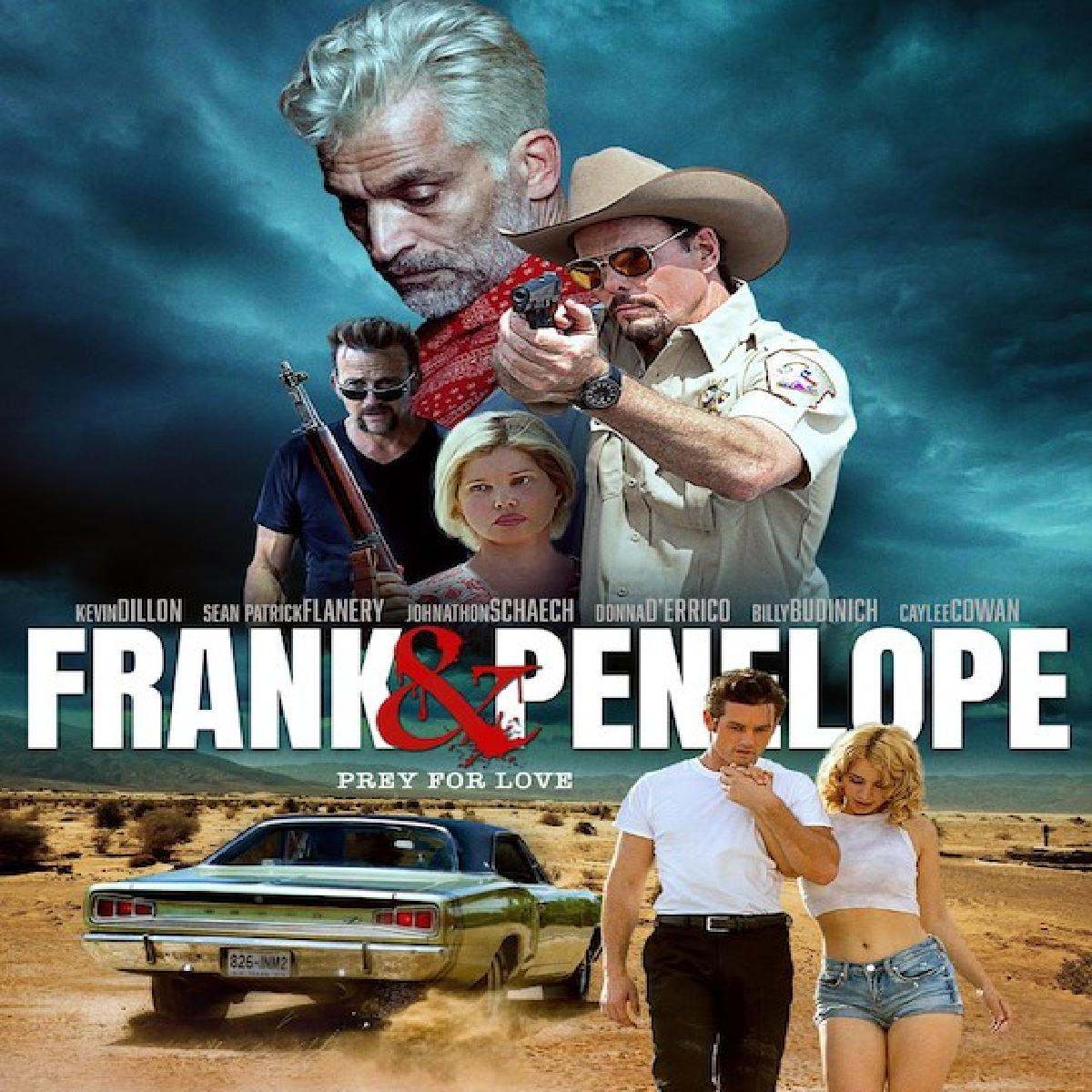 Leaving their broken lives behind, Frank and Penelope head West with no destination in mind but each other. But a chance meeting leads them to the “Table of Truth” with a seductive, charismatic cult leader who has a penchant for travelers' darkest secrets – and his own ideas on sins of the flesh.

Two soulmates who had nothing to for live now find themselves in a bloody battle for life and love in a world where EVERYTHING is worth dying for.

It's based on the original story by John Thaddeus. Produced by Scott Dolezal, Van Scott Folger, Andrew Shebay. The film is slated for 3rd June, 2022 release.

It's one of the most popular sites for watching drama, show and movies online at Dramanice . I am very satisfied to look your post. Thank you a lot and I am having a look ahead to touch you.