From Naane Varuvean to Goodbye, Elli AvrRam is taking Bollywood by storm! 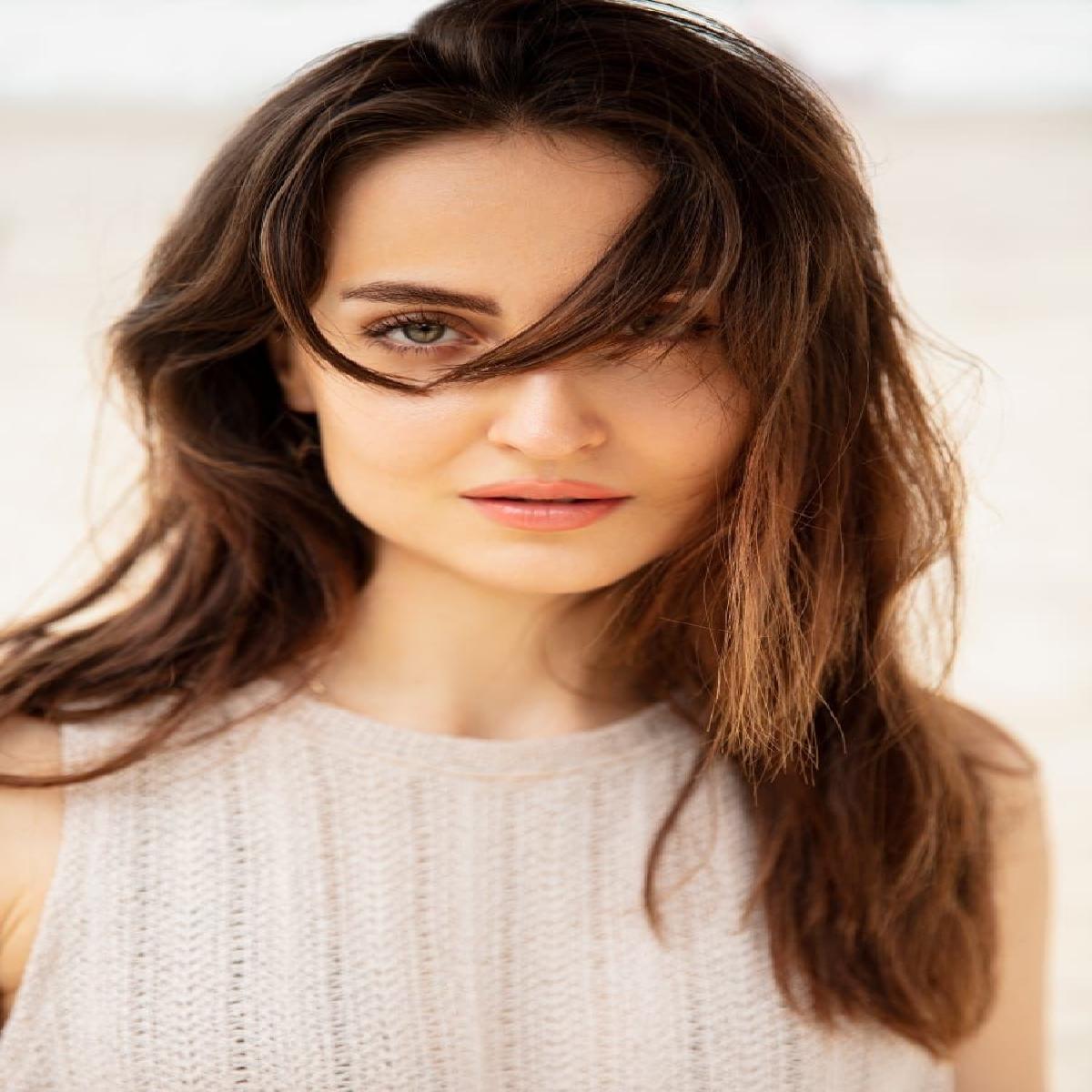 Elli AvrRam's versatility  has been taking the Indian cinema by storm and she has been winning hearts throughout the film industry. The actress garnered a ton of praise for her debut Tamil film, Naane Varuvean, in which she co-starred with Dhanush and now the multi-talented diva is currently wowing everyone with her performance in the Bollywood movie, Goodbye starring alongside Amitabh Bachchan, Neena Gupta, Rashmika Mandanna and Pavail Gulati.

From her roles in recent years in movies like Malang, Naane Varuvean, Goodbye and various others she has proven to be much more than just a pretty face. The characters that she has played in the movies are extremely versatile and have a lot of depth, each role poles apart from the other. She has always said that she chooses roles that are meaningful and give some kind of message. From playing the cautious and stealthy Jesse in Malang, motherly coy yet determined Madhuri in Naane Varuvean and the ambitious and fierce Daisy Bhalla in Goodbye, Elli's versatility is very apparent. These roles that she has played in the past years prove her statement.

Sharing her thoughts on her journey so far in the industry Elli shares"I’m very happy with the response I’ve been getting the last few years. Now there are filmmakers who truly see my potential and are giving me performance oriented roles. And I’m so grateful for it. The journey haven’t been a cakewalk, I’ve had to say no to lot of offers that’s come my way, just to stop being typecasted, and with that keep lot of patience for this day to come."

The actress has further always spoken about her love for Bollywood and Indian culture in general. She has mentioned on multiple occasions how she is thankful to all the filmmakers and producers who have believed in her talent and given her a chance to work with them. In the past few years Elli has proven to all that she is an extremely adaptable and well-rounded actress who has shown everyone just how versatile she can be. We cannot wait to see what more she has in store for us in the coming years.